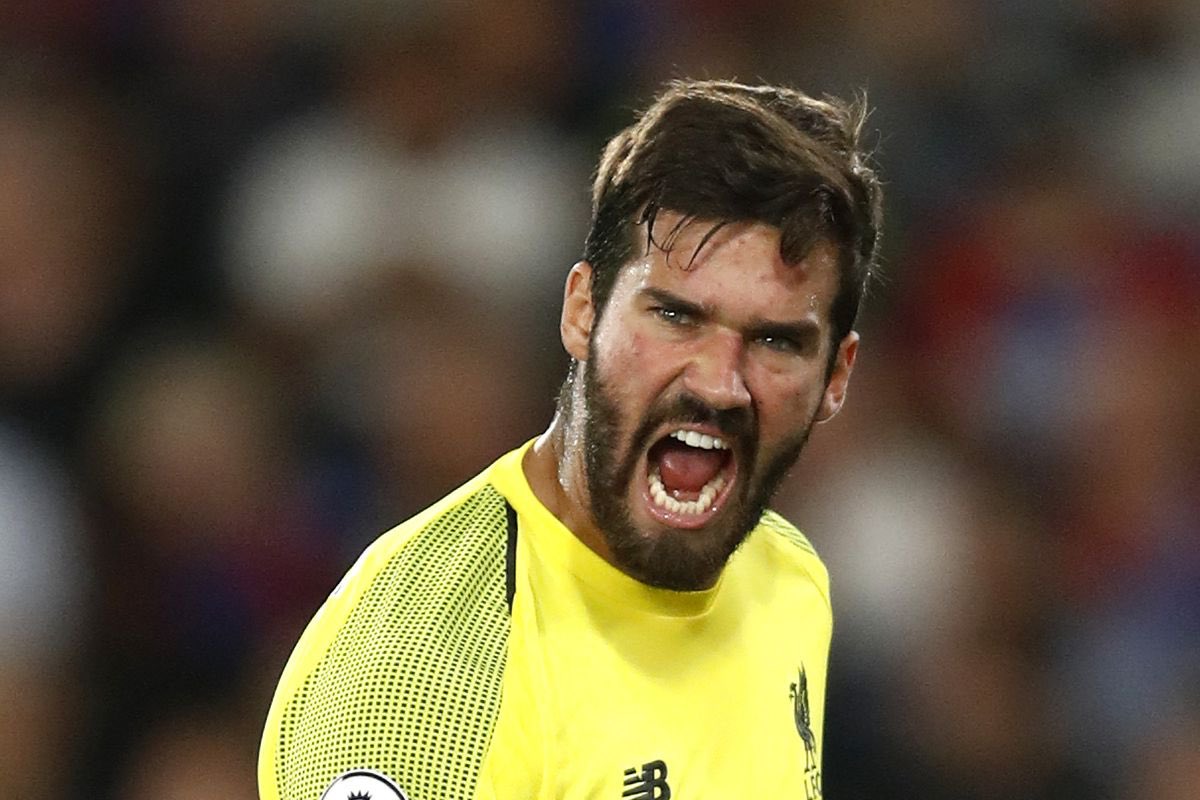 It was as late as July 7 that the Liverpool Echo reported that Loris Karius seemed likely to ‘retain his place’ as the club’s first-choice goalkeeper. Later that day, everything changed. Another mistake in a pre-season victory over Chester – or rather the reaction to it – helped Jurgen Klopp realise that his compatriot’s Champions League final hangover was more of an affliction problem.

Less than a fortnight later, Alisson became the most expensive shot-stopper ever. “There was a world-class goalkeeper on the market, and the club gave us the opportunity to sign him – simple as that,” Klopp said, his ruthless streak finally emerging beyond the ruffled hair and cartoonish grin.

The ‘final straw’ for Karius had apparently been his public response to setback, but his demotion was a long time coming. Within 37 days of Alisson’s arrival, he was loaned out to Besiktas on a two-season deal.

Liverpool can have no regrets. Alisson has kept ten clean sheets in 16 Premier League games, compared to Karius’ record of 13 clean sheets in 29. Alisson has already made more Premier League saves this season (36) than Karius managed last campaign (31). And Liverpool concede at a rate of 0.59 goals per game with Alisson, compared to 0.96 with Karius. 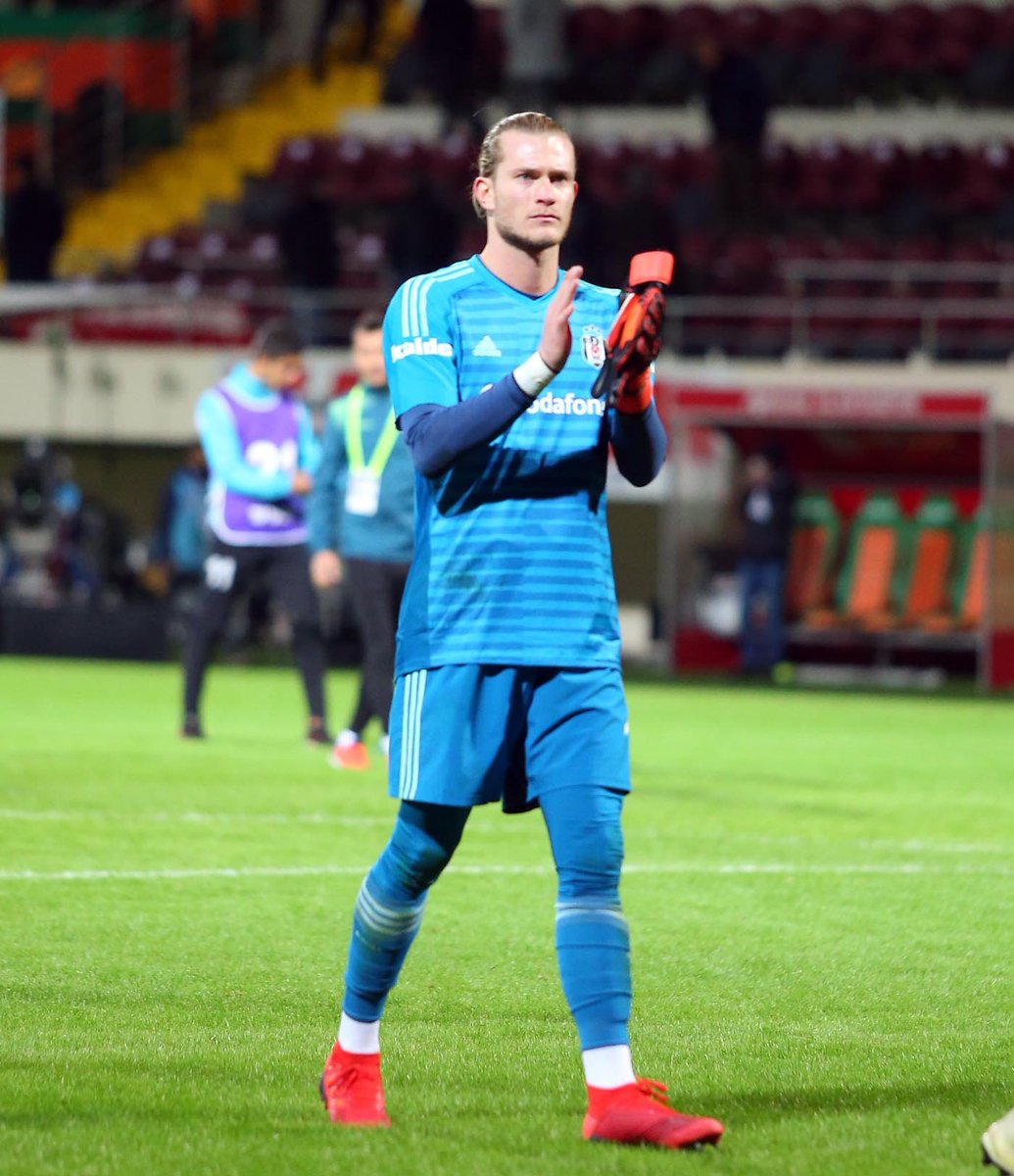 The difference is huge. Much of that is down to the imperious Virgil van Dijk and a slight shift in approach from the manager, yet the move from solid but error-prone goalkeeper to one of the best in the game right now has been the biggest evolution of all.

If you're not careful they can tear you apart #LFC
That Allison save is worth everything and his relentless pursuit to push for another goal is something else. And there's Salah to Shaqiri Combo goal yet again! pic.twitter.com/5DYGLI4YKw