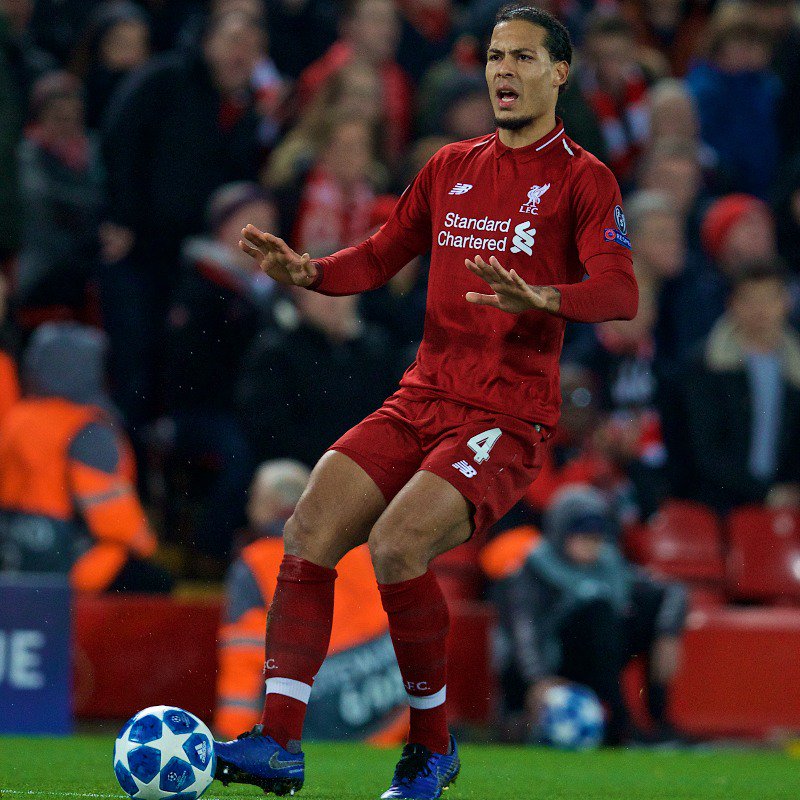 Virgil Van Dijk believes Liverpool can use their Champions League escape against Napoli as a springboard to win Europe’s elite club competition.

Jurgen Klopp’s side booked their place in the last 16 with a tense 1-0 win over Napoli at Anfield on Tuesday.

A fine finish from Mohamed Salah put Liverpool ahead, but the Reds needed goalkeeper Alisson Becker to make a superb save to deny Arkadiusz Milik in the closing seconds before they could finally relax.

Liverpool are also top of the Premier League after going unbeaten in their first 16 games this season, raising the prospect of Klopp’s men winning a first English title since 1990 while also challenging for a sixth European Cup. 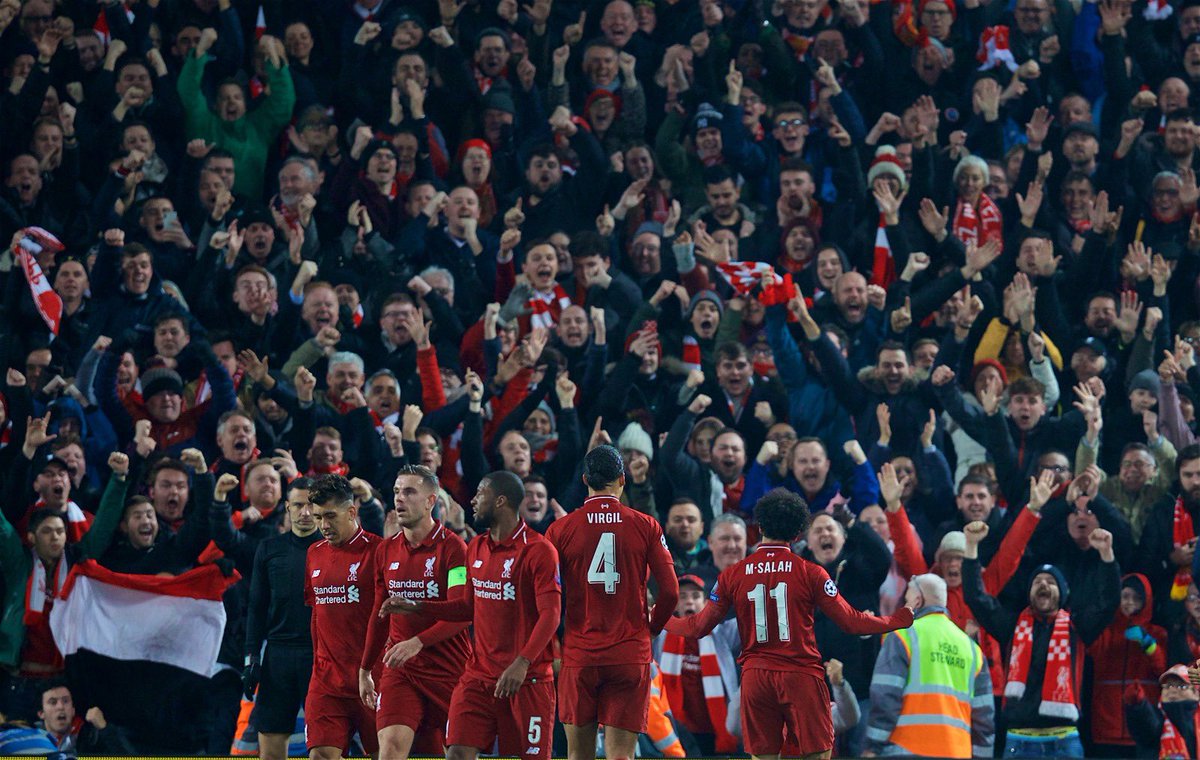 “We want to reach the maximum and hopefully do better than we did last year in the Champions League. You need to have dreams, you need to go for it, otherwise why would you be a footballer? 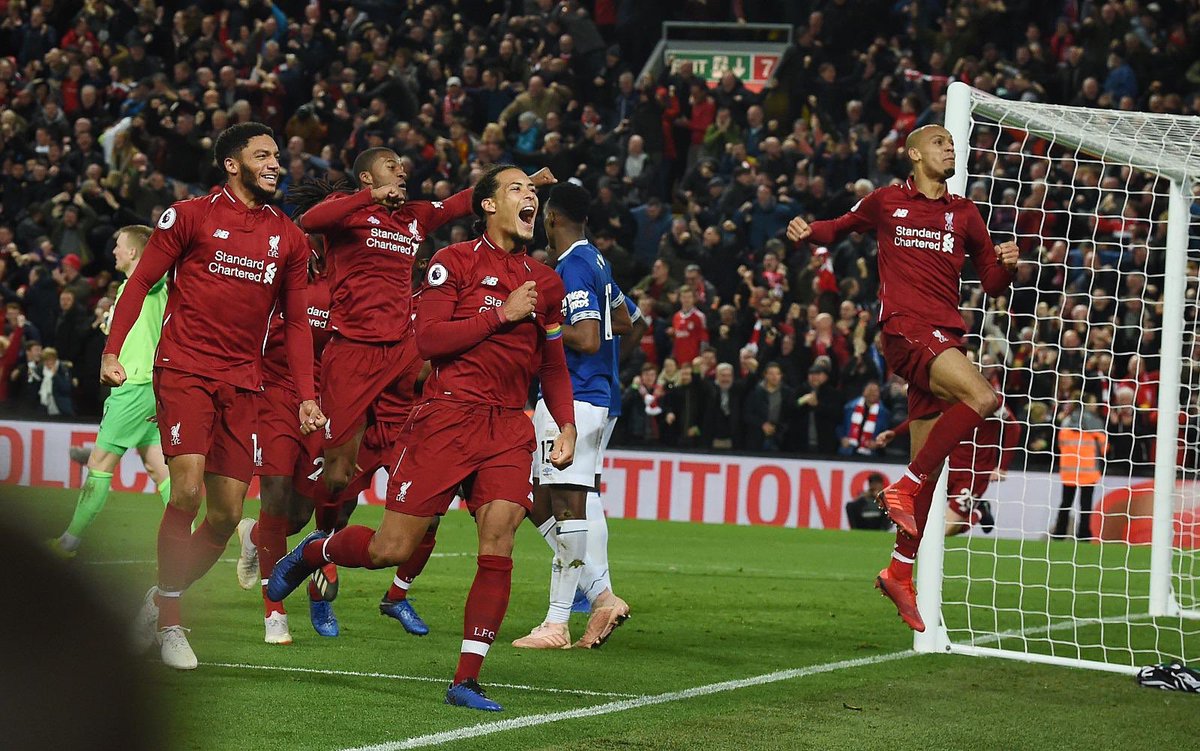 “It’s a great time to be a Liverpool fan or player. It’s tough but enjoy it and embrace it. These are the days you want to experience as a footballer and we are.”

Liverpool have conceded just six goals in the league this season and, after some less solid displays in their previous Champions League games, they managed to replicate that domestic defensive strength to keep Napoli at bay.

Van Dijk revealed much of that is built on the team ethic which means the players being confident enough to challenge each other in order to maintain their high standards.

“You need to be hard with each other. When things aren’t going right you need to tell each other, otherwise it’s going to be too easy. I think that’s a sign of a good team,” he said. 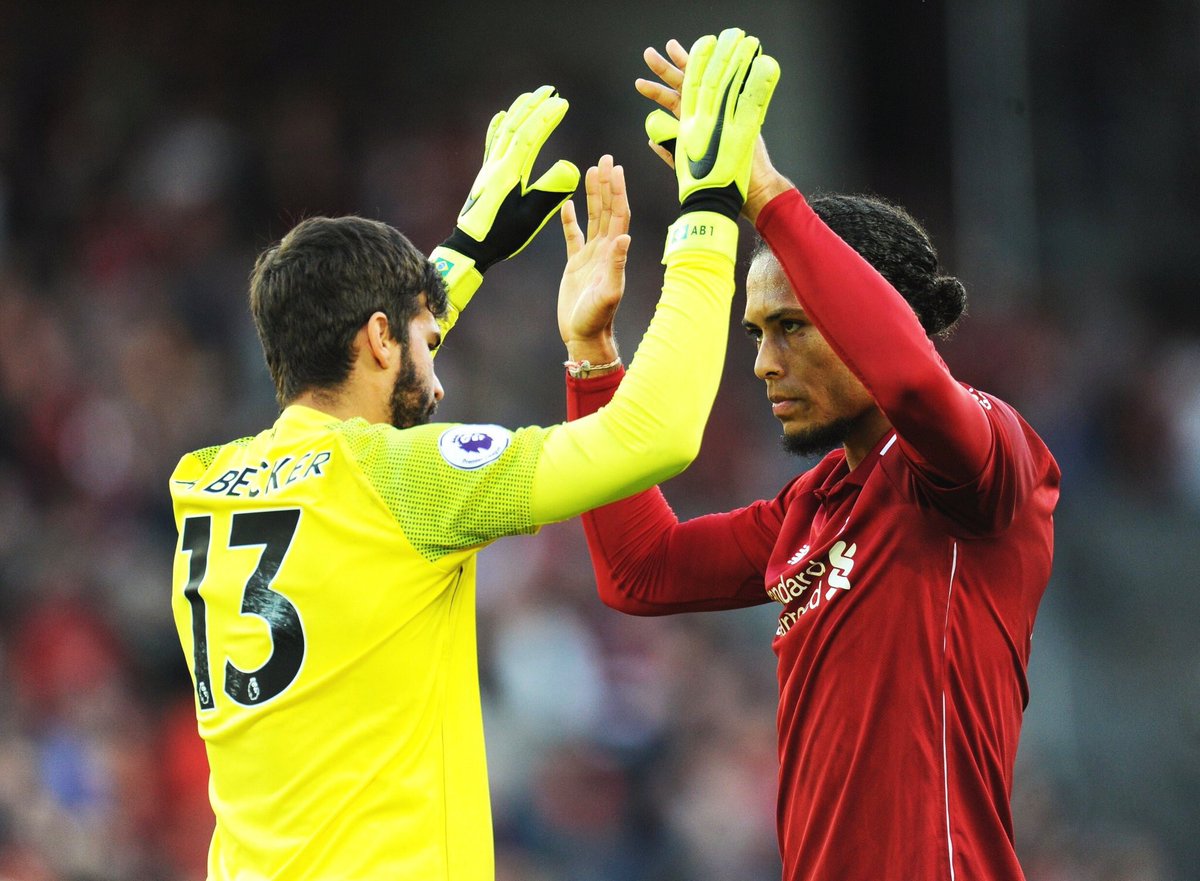 “When people are shouting at me I take it because they want to make me better and (if it is) their mistake they take it as well if I shout to them.

“That’s how it is, we’re all grown-ups, we take it and after the game if you’re not happy with it then you discuss it.”