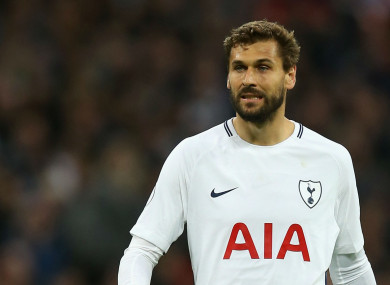 Will he regain his form? Fernando Llorente says he would be prepared to return to former club Athletic Bilbao after struggling to make his mark at Tottenham Hotspurs.

The 33-year-old has scored just six goals in 38 appearances for Spurs since leaving Swansea in 2017 and has played just 46 minutes in the Champions League and Premier League this season.

Llorente’s contract is due to expire at the end of the season and Spurs are not expected to hand him an extension. 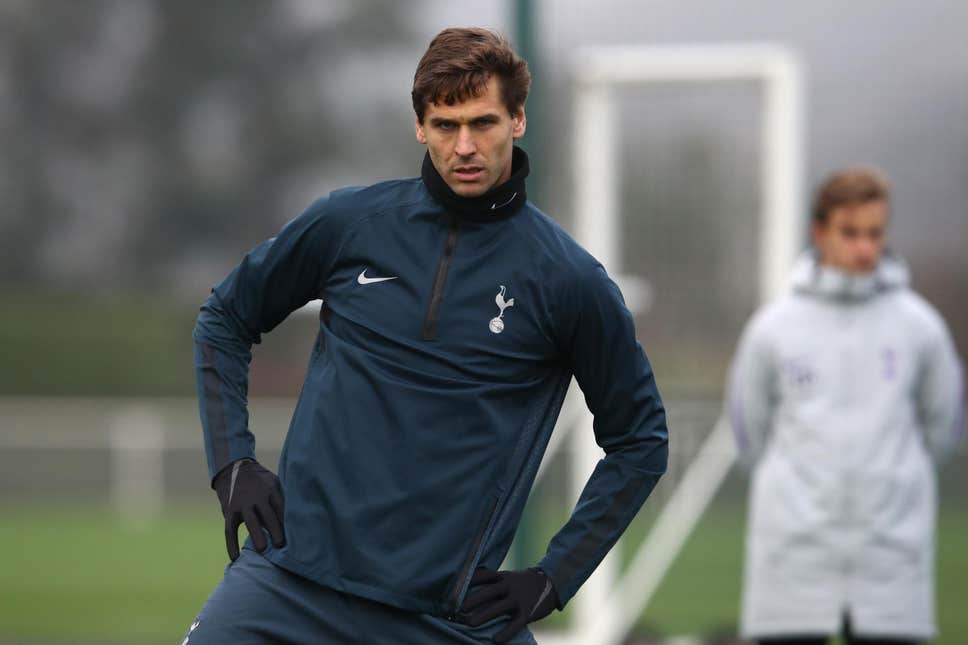 A return to struggling Athletic, currently in the Liga relegation zone on goal difference, could represent an ideal move for Llorente, who scored 111 goals in 327 games in Bilbao between 2005 and 2013.

“If I have the opportunity and they come to talk to me, probably, yes, is the truth,” he said after Spurs’ 1-1 draw with Barcelona in the Camp Nou. 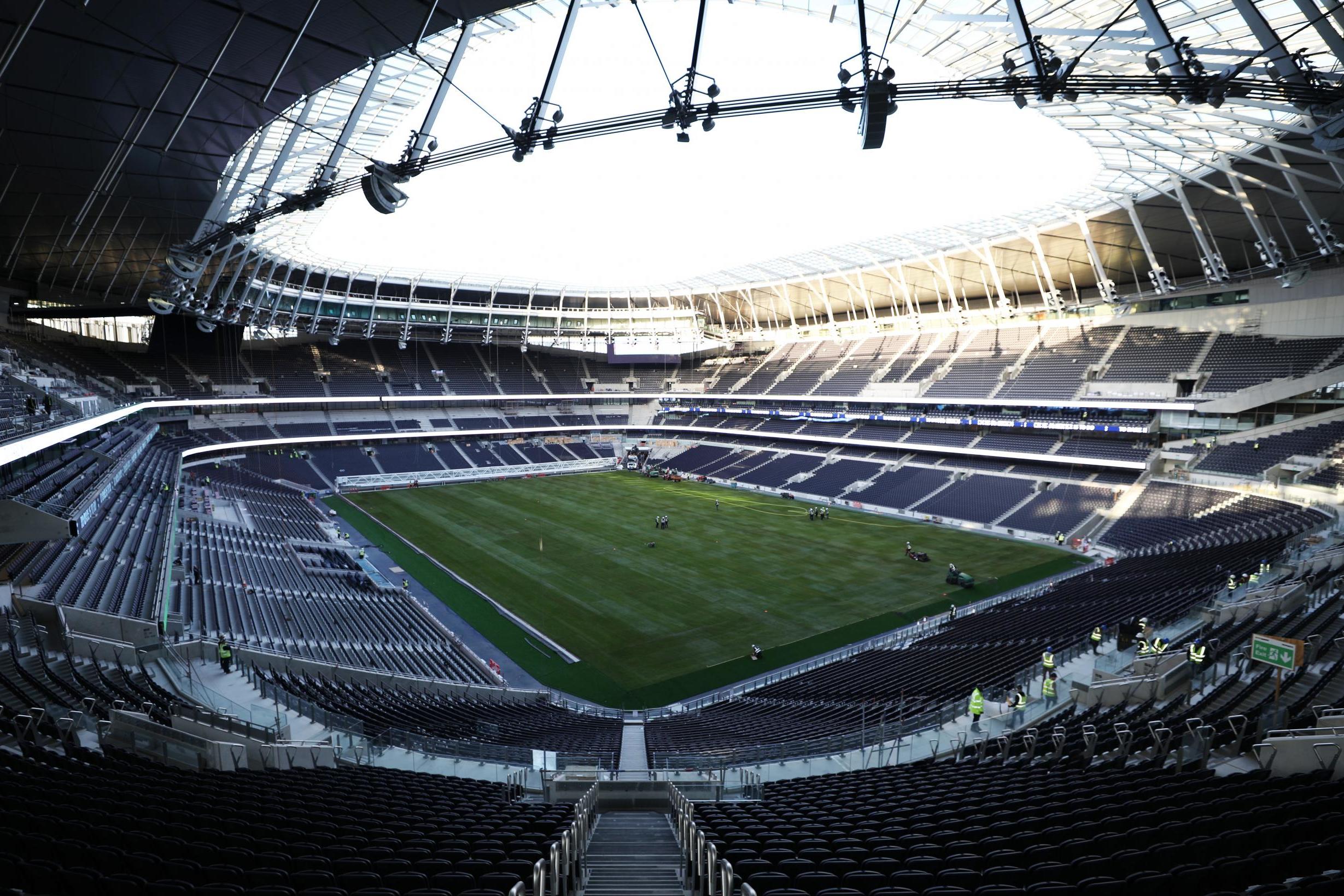 Spurs stadium ‘the only place to watch Champions League’ after all?

As to when he would make the move Llorente added: “Come back now or in summer? I do not know. It does not depend on me.

“To go out in the winter market they would have to talk to [Tottenham chairman Daniel] Levy and I cannot do anything.” Llorente has struggled to even establish himself as Harry Kane’s backup this season, with Mauricio Pochettino notably turning to Heung-min Son to lead the line when he rested the England striker in a 2-0 win at Leicester last week.