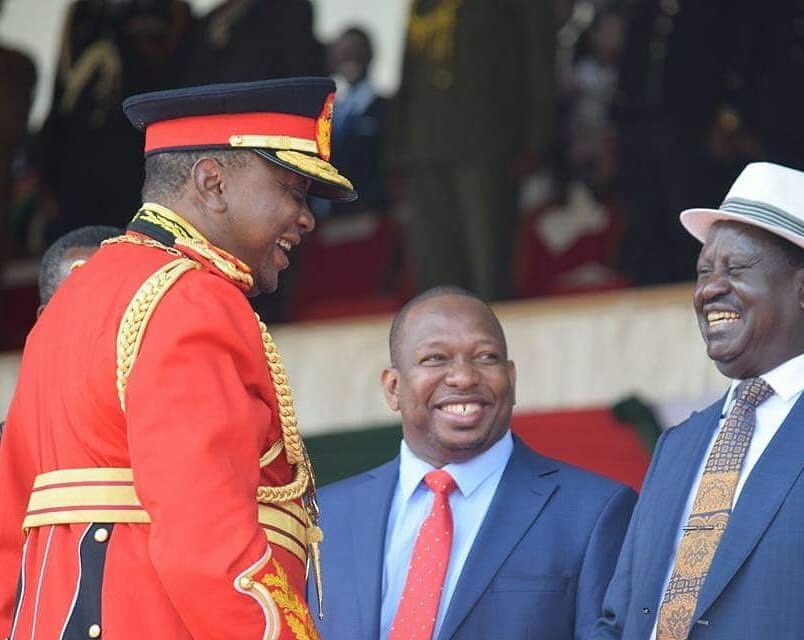 The Governor might have got in the bad books of Nairobians but other aspects of his stellar performance in the capital city has not gone unnoticed.

The governor was even voted the most improved governor this year rising from a D+ last year to a C this year.

Governor Mike Sonko has now lauded the partnership between his administration and the national government saying it has helped develop Nairobi.

He thanked President Uhuru Kenyatta for his support on city projects.

The Governor spoke during the 55th Jamhuri Day celebrations at Nyayo National Stadium.

“On behalf of the Nairobi County Government, I wish to express my gratitude for the support and collaboration we continue to receive from the national government,” Sonko said. 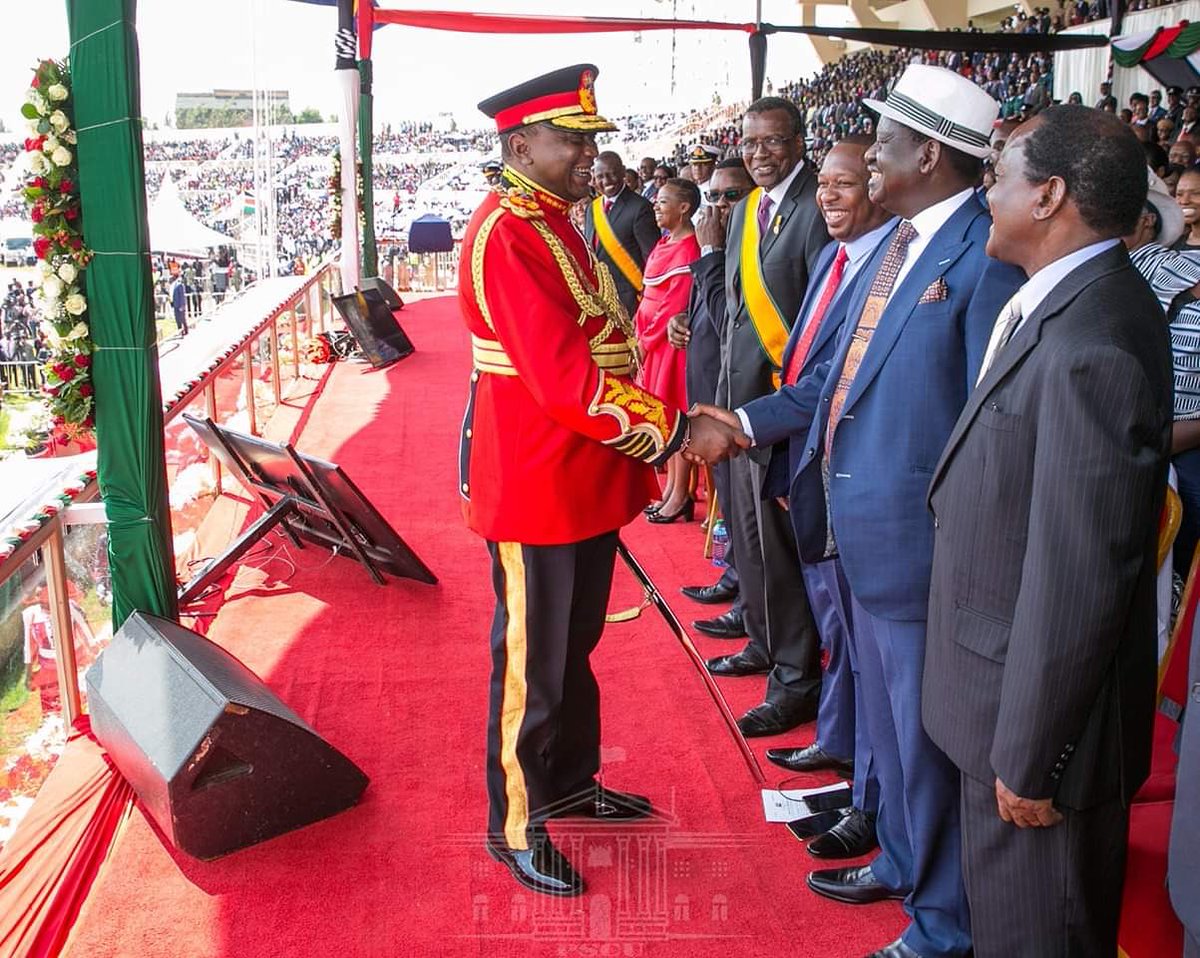 “Indeed, we have demonstrated that by working together, we will be able to make great strides as counties.”

In May, the President issued 50,000 title deeds in Nairobi’s Eastlands area and other parts of the city.

Other programmes include the construction of fire stations and rehabilitation of city markets. 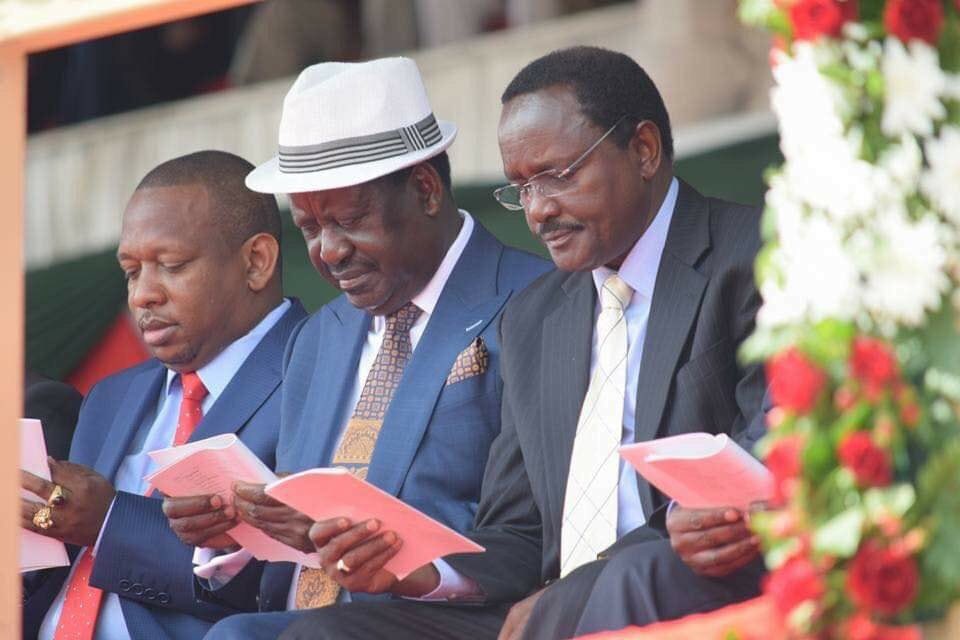 In July, the national government and the county government announced plans to construct new Gikomba Market for Sh3 billion.

The market will have 525 stalls on five floors.

Sonko said the county is building a fire station along Kangundo Road to serve residents of Eastlands.

The Governor also thanked President Uhuru for participating in one of the Nairobi’s monthly clean-ups. Cleaning is done every first Saturday of the month.

Would you vote for Mike Sonko should he run for Nairobi’s Gubernatorial position again?