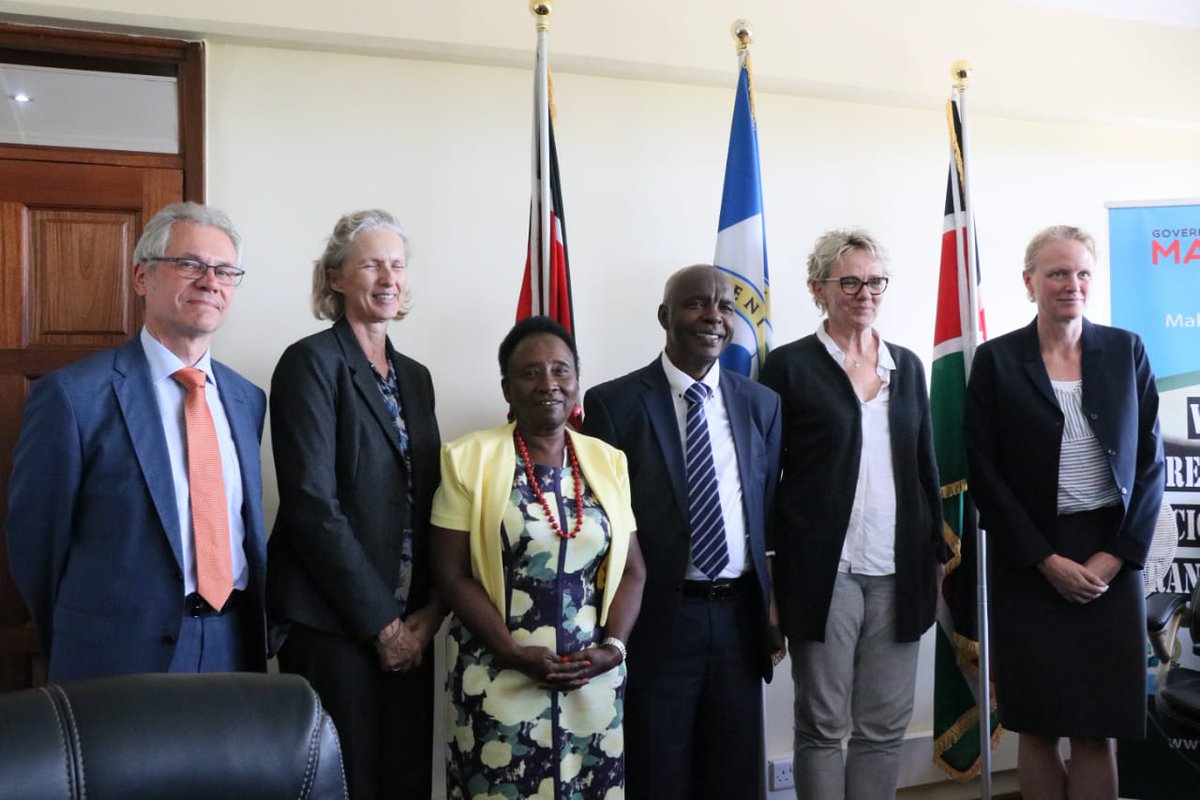 Kivutha Kibwana’s stellar performance as Makueni Governor has not only gained him admiration locally but also internationally. Makueni’s newly launched Mother and Child clinic seem to have put the Governor on the spotlight even more with a number of foreign ambassadors visiting him to learn from his success in carrying out devolved county functions.

The leaders engaged in deliberations that focused solely on the progressive approach of Makueni County.

“I am honoured to host Nordic ambassadors of Finland, Denmark, Norway and Sweden, who are in Makueni to learn about our devolution success stories,” Kibwana said on Tuesday. 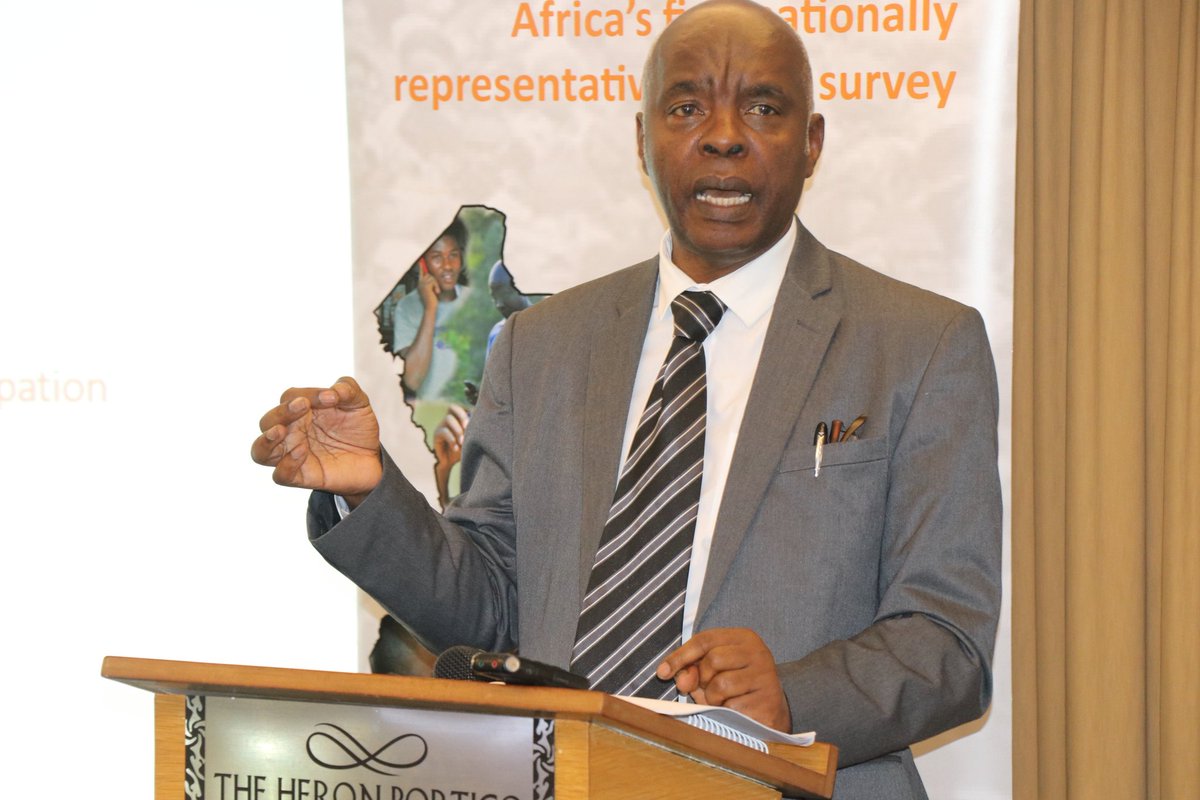 Finland Ambassador to Kenya, Erik Lundberg lauded the Governor’s efforts noting that other leaders should follow suit as devolution is key for achieving the Big agenda.

Makueni’s ultra-modern mother and child hospital will be the first public facility in Kenya to offer aqua-birth services.

The aqua birth which is a designated birth pool will be of use to the women to immerse themselves in the water vessels to ease pain during labor.

The Sh140m fully County-funded facility has a capacity of 120 beds for mothers and 80 for the neonates and has been built over four financial years. 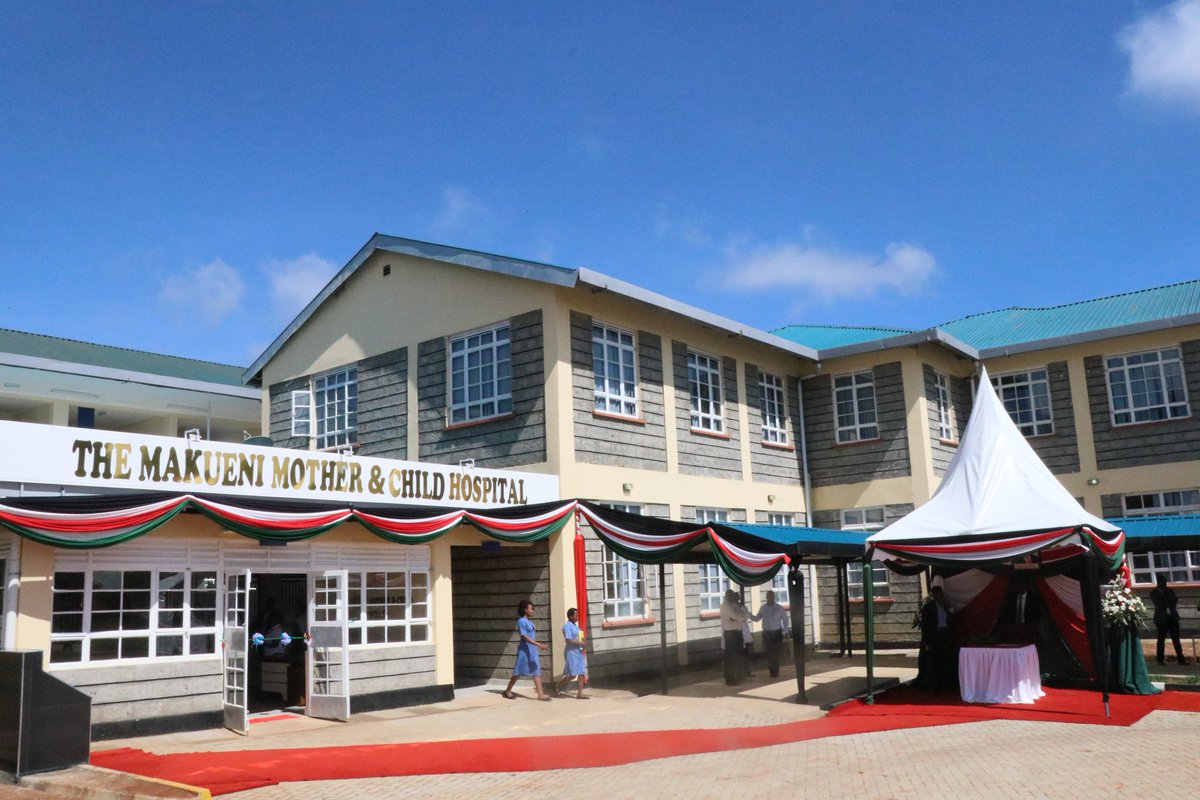 The facility which is the third biggest mother and child unit in Kenya after the one in Nakuru that has 250 bed capacity and also the Pumwani maternity hospital was seen as a hope for many women in Makueni and beyond Counties with the First lady being optimistic that it will reverse both maternal and child mortality rate in the region.

The Makueni County governor Kivutha Kibwana remained hopeful that the facility will reach not only the Makueni residents but beyond.“This facility will not only benefit our people in this County but even those in other Counties”, Kibwana noted.

Based on his good development record, Does Kivutha Kibwana have what it takes to be Kenya’s head of state?