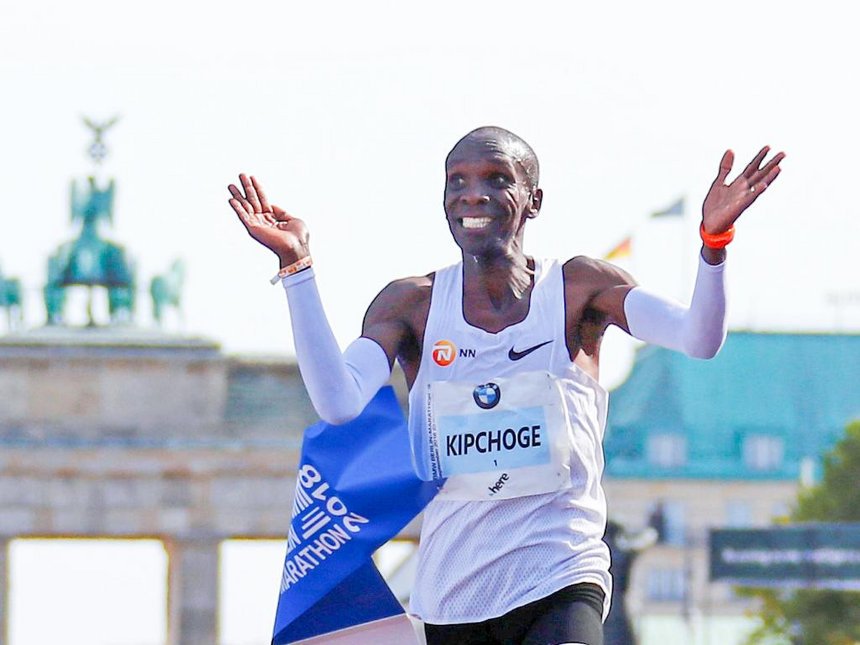 He clearly deserves an award from the President. Kenyans are stuuned why celebrated athlete Eliud Kipchoge’s name is missing in the list of those to recieve awards from President Uhuru Kenyatta on this 55th Jamhuri Day.Question is who comes up with this list what exactly qualifies someone to be on that list?

How his name is missing in this year’s Jamhuri Day list of Awards and Honours is another wonder of our world. pic.twitter.com/ri5iOoicgs

Martin Wambora got a state commendation. As did Gideon Moi.

Here are some of the kenyans reactions. Take a look.

Anyone who carries #KenyanFlag high globally isn’t rewarded … but carrying githeri in a paper bag gets one a reward! 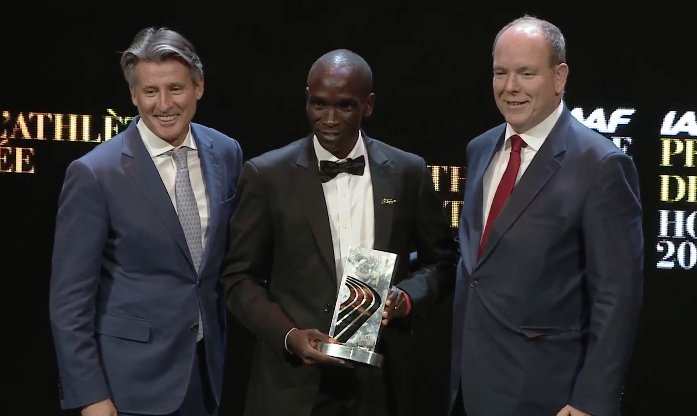 If this shocks you, then this’ THE REAL WONDER OF THE WORLD! Start paying attention dude!

Kipchoge won the Male Athlete of the Year Award 2018 after he destroyed the marathon world record in Berlin with 2:01:39, and won his third London Marathon title.

A slay Queen somewhere was more deserving that honour than Eliud. After all, what will you do? This is Jubilee, a system that rewards vices and vilifies virtues.

I am surprised that you expect @UKenyatta and this government to get anything right after 5 years of persistent failures. The list is reserved for bloggers, githeri men, fraudsters, politicians and other dubious fellows 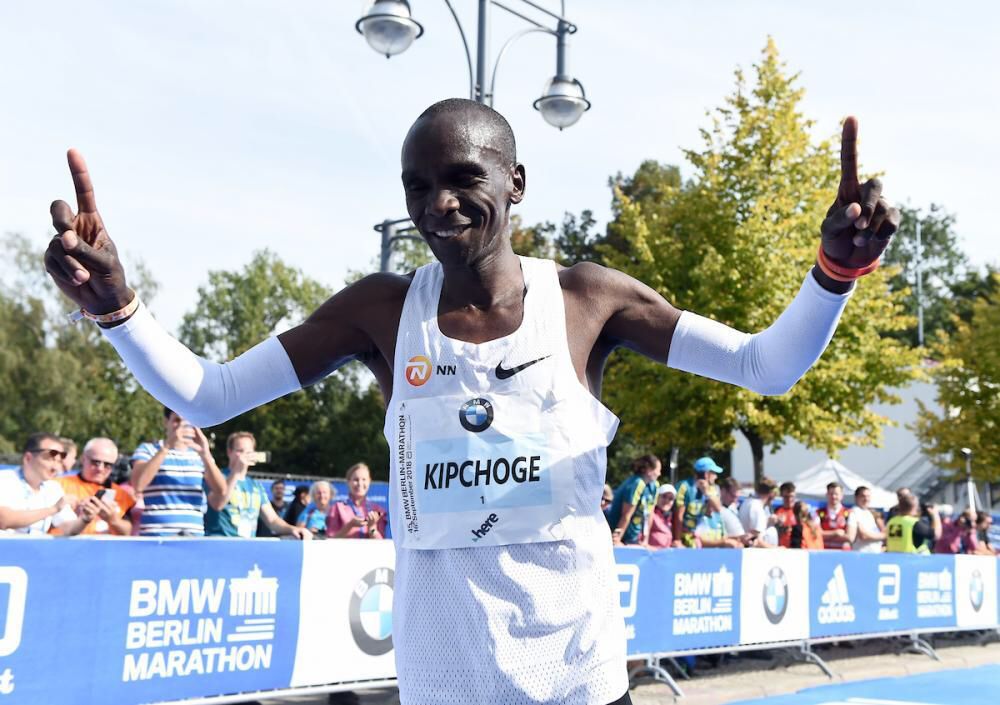 Only politicians, bloggers and people like githeriman who get state awards in this country.. Not distinguished kenyans who have done the country proud. #KenyaAt55

#KenyaAt55
The only 3 people who rightfully deserve Presidential Awards today are: