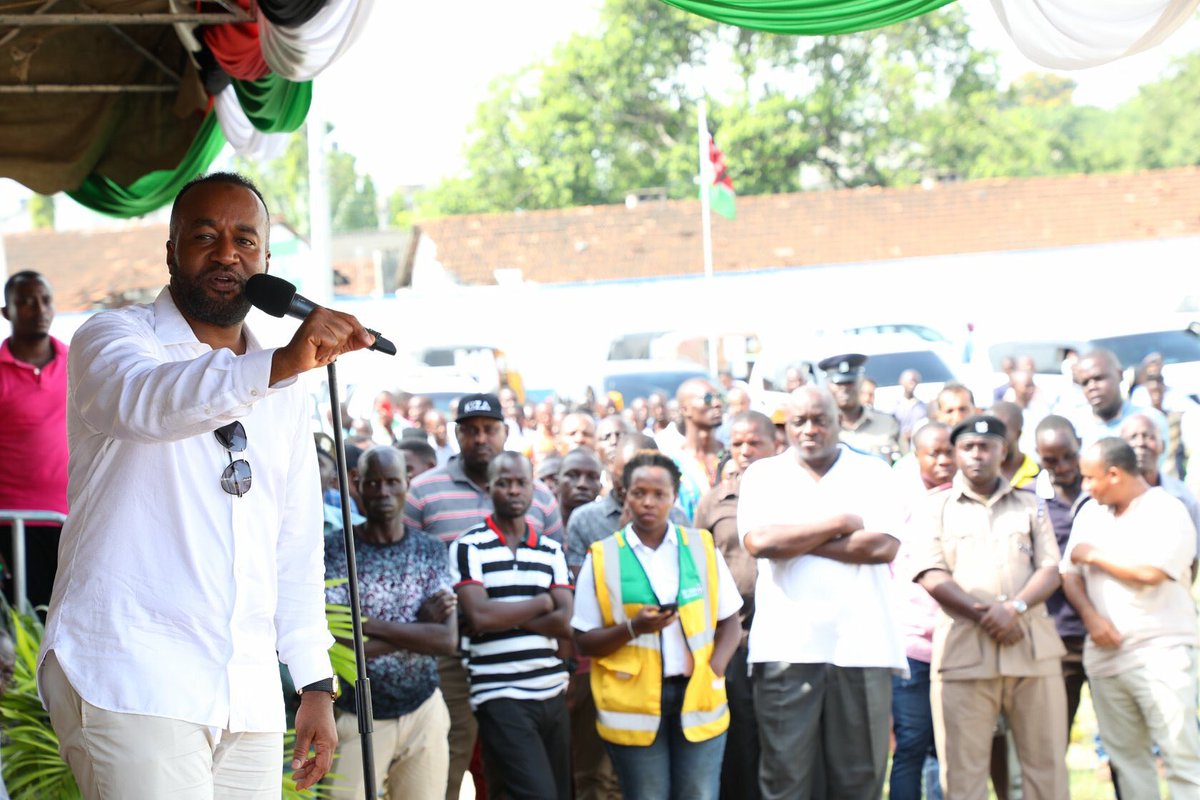 As we celebrate 55 years of independence, we must not forget that there are Kenyans who are not truly independent. We have several people in prison who are serving sentences for crimes they didn’t commit.

But maybe the most vulnerable group is that of patients in public hospitals who have been treated but cannot go home to join their colleagues and family because of the huge medical bills.

On a day like today, it is the duty of the president to release inmate who were serving long sentences but have been reformed and ready to go back to society. It is still not clear if President Uhuru Kenyatta released any person. But Mombasa governor Hassan Joho gave patients a reason to smile on Jamhuri Day. 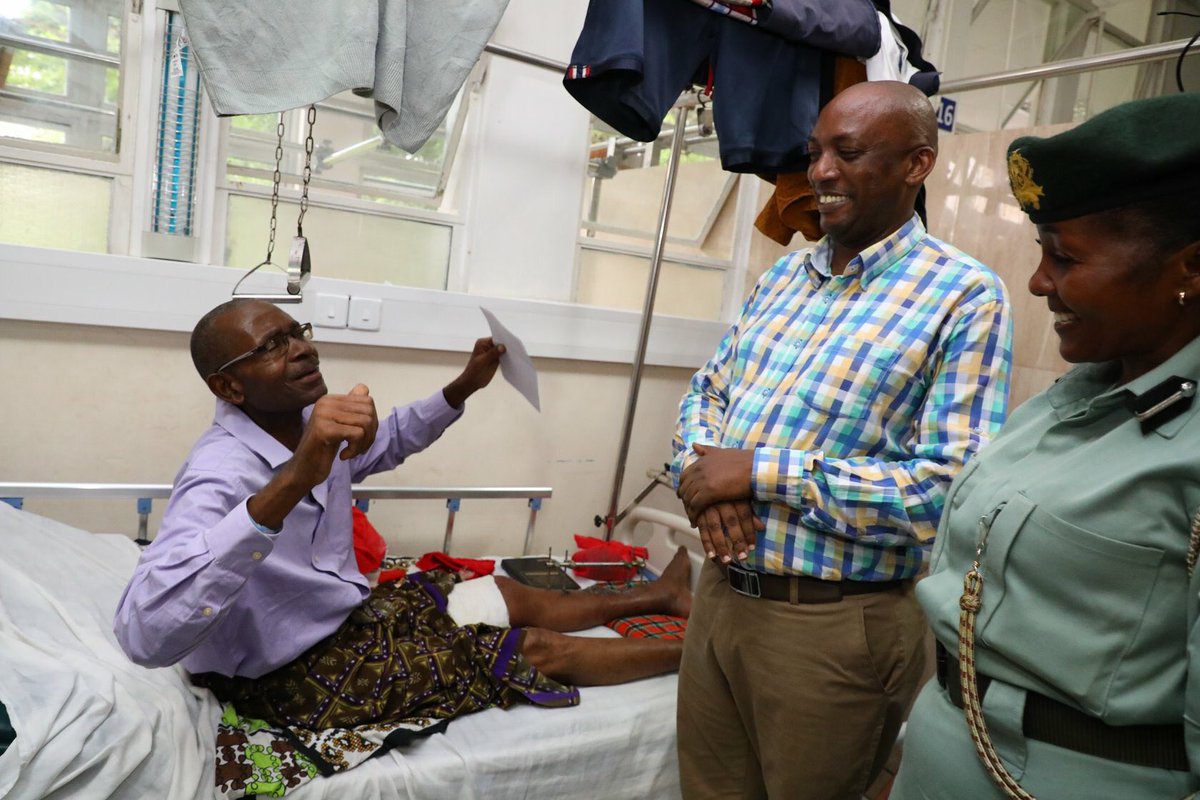 Fresh from being honored with Elder of the Order of the Golden Heart (EGH) award, Joho has waived all medical bills for patients in public hospitals but are unable to pay their bills.

In line with our tradition of commemorating Jamhuri Day, I have waived all bills for patients in all our County Hospitals who have been discharged but are unable to settle their bills. Let’s continue fostering harmonious relations, promoting cohesion and peaceful co-existence. pic.twitter.com/jgDswLelPT

There is nothing as painful as having to be confined to a hospital bed when you are healthy. That is as bad as lack of freedom itself and governor Joho has given Uhuru to thousands of Mombasa residents. Maybe next time he should think about putting the whole county under medical Insurance. Charity Ngilu is doing it in Kitui.