Days after being confirmed as Gor Mahia’s head coach on a two year deal, Turkish Cypriot Hassan Oktay is set to handle is first major assignment with the team set to take on Zoo FC in a Kenya Premier League Clash today at the Kasarani Stadium.

Oktay has named his charges to take on Zoo FC in Gor’s second league match of the season. The match will kickoff at 4pm.

Gor Mahia lost it’s first match of the season 2-1 against Bandari and will be looking foward to getting back to winning ways.

Pascal Ogweno earns his debut for K’Ogalo in the absence of Joash Onyango in a lineup that will see Ephrem Guikan lead the onslaught in search of goals. 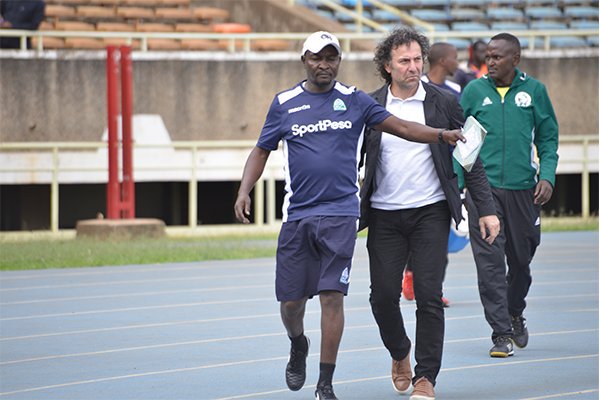 Meanwhile, Gor Mahia is looking to bring back defender Karim Nizigiyimana just a few weeks after he was shown the exit door.

The Burundian defender was released by the Kenyan champions despite his contract coming to an end in January. It is now understood that Gor have opened fresh negotiations over the same so as to keep the player for another season.

Nizigiyimana, who was already engaging Sofapaka for a possible transfer before it shuts down, trained with Gor Mahia on Monday at the Camp Toyoyo but Gor Mahia CEO Omondi Aduda was quick to reveal that the defender was just training to keep fit. 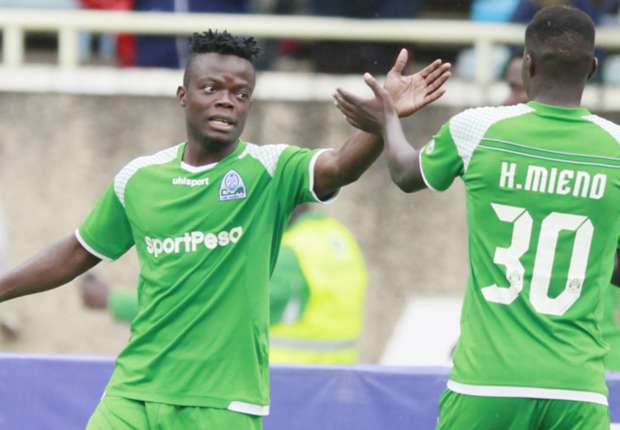 “Karim is just training with us to keep fit. There is nothing beyond there. He wants to keep fit and we have given him the chance to train with us,” he said.

It has now emerged that Gor Mahia is keen to keep the player and are in the process of releasing one foreigner, albeit on loan, to give room for his (Karim) return.

For the club to meet the required foreign quota rule by KPL of five per any given season, it means one player will have to be sacrificed.

Gor Mahia is now considering a loan deal for Guikan, a safe way to cover for the return of the left back.