“The former Kilifi deputy governor this morning at 4:45am when he was entering his home in Nyali was accosted by three gunmen who had their faces covered.” Mr Mwivanda Coast Regional Police Commander confirmed the killing.

The body of the deceased has been moved to Pandya Hospital Mortuary.

A resident mourning Kamto’s death has shared details of him acting like a father to her when he called a boda boda to take them home one evening while purchasing bhajia late in their hood.

I remember the other day you saw me and my friend buying bhajia in mtaani and you stopped asked us why are we out late yet it was 6pm. Called boda for us instructed him to take us home.
Everyone around just laughed at us. You were like a father to us. R.i.p#Kenneth Kamto

Kamto who served as ODM Kilifi branch chairman before ditching the party for Jubilee was Gideon Mung’aro’s running mate in the 2017 General elections.

In October, Kamto appeared in a Shanzu court in Mombasa alongside Kennedy Ngala to answer to fraud charges.

The former DG and his co-accused Kennedy Ngala were accused of obtaining over Ksh.1million from Lawrence Mochama through false pretense. 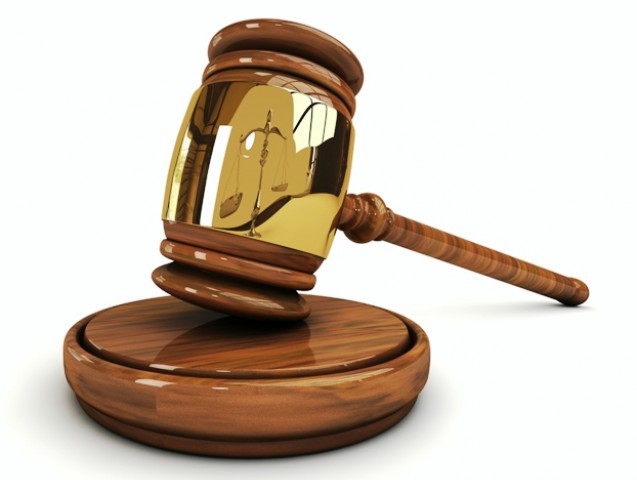 The charge sheet stated Kamto got Ksh. 700,000 while Ngala obtained Ksh. 400, 000. The duo however denied all charges leveled against them.

Kenyans have taken to twitter to tie connections between the politician’s death and and the fraud allegations.

Former Deputy Governor Kenneth Kamto had a fraud case of obtaining Kshs 700,000 while his co-accused Kennedy Ngala obtained Kshs 400,000 from Mochama Omoti. The Money was obtained as a down payment a down payment for a tender of Kshs 3.5 Million of drilling a bore hole

Kenneth Kamto shot dead in Nyali. The same one that swindled 0.7Mn from Lawrence Mochama.

Why wait for the corrupt judiciary to acquit a man of conning you? Get the STRAP.#JamhuriDay #KenyaAt55 #NotYetJamhuri

Am sure that Former Kilifi Deputy Governor Kenneth Kamto knew something that wasn’t intended for the public to consume, its still painful we loosing life to extrajudicial mudderes in Nyali and Kenya at large, my Condolences to the family, and to Ken, God shall judge! R. I. P pic.twitter.com/5JhkoS6vje

Do you also think there was malice behind the shooting of the former Deputy Governor?