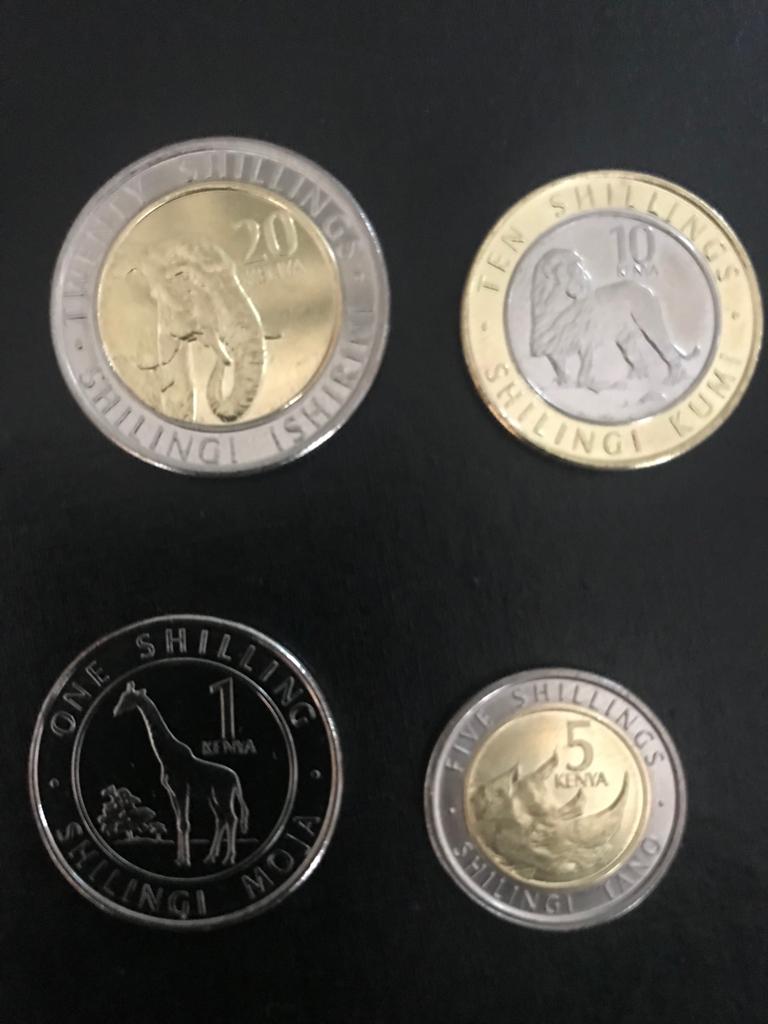 There is a lot of excitement online with the launch of the new currency. Whereas most people are talking about the features included in the coins, no one has mentioned the cost of the currency overhaul.

According to the CBK, circulation of the new coins will commence immediately with a total cost of printing new currency expected to hit Kshs11 billion. However, the company that won the tender to mint money, De La Rue, has claimed that it will require Kshs15 billion to complete the currency overhaul.

So we need sh 15 billion to overhaul our currency? There has always been a problem when talking about tenders in Kenya. And the new currency is not an exception.

Anyway, let us wait for the DCI and DPP to commence investigations before we speak about it. Meanwhile President Uhuru Kenyatta expressed what he loves most about the new look currency that he launched on Tuesday.

Uhuru commended  CBK for taking into consideration the public’s aspirations and ideas in the production of the new generation coins.

The money contains symbols that represent significant aspects of the nation which will serve as a means of preserving the Kenyan culture and passing relevant knowledge.

“A nation’s currency is not merely an instrument for exchange of value. The motifs & design elements on currencies present a unique way of recording history, celebrating a country’s diverse culture and natural environment. The new coins have aspects that best describe our country,” read Uhuru’s tweet

He also stated that the coins have features that make them more accessible to the visually impaired. The introduction of the new currency was in line with the constitutional requirement that barred Kenya from printing money containing the face of a president.