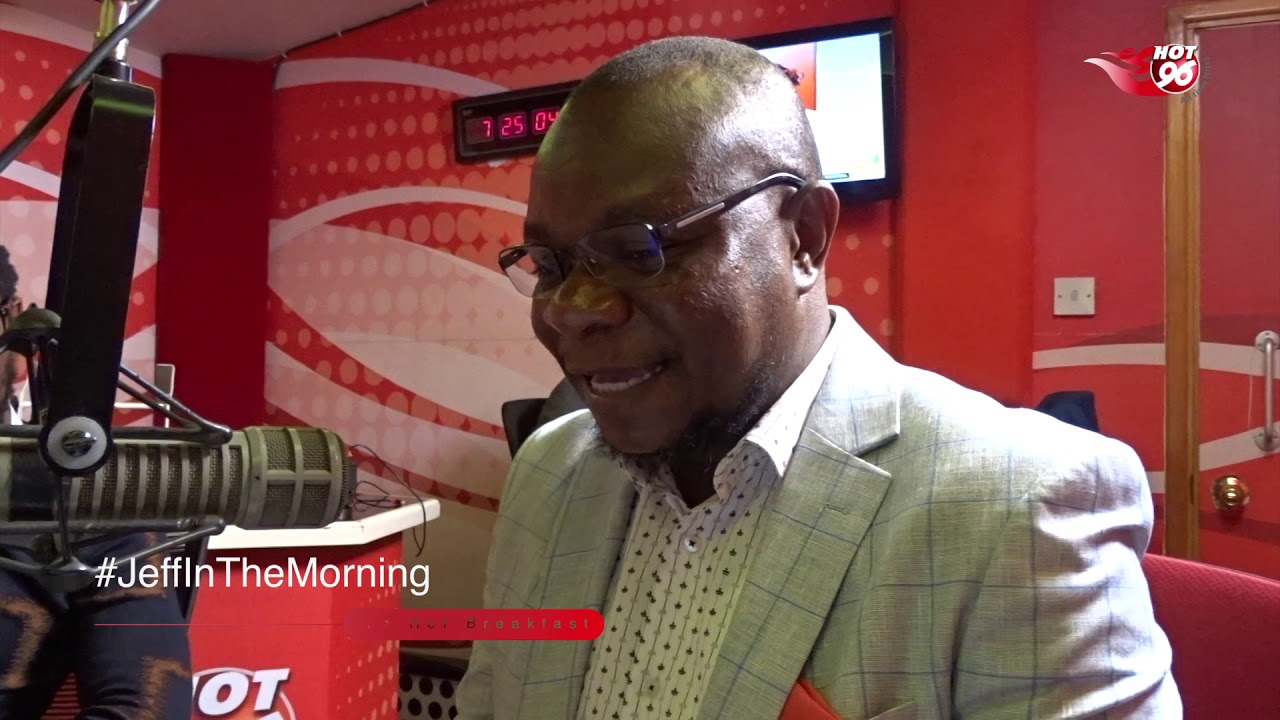 Is there a way that the ever increasing Vernacular radio stations in Kenya can be tamed?

The fight against corruption in the Country has lately gained momentum with a number of individuals being nabbed by Government agencies over their involvement in corruption.

The fight has however faced a backlash from a number of Political leaders who have opposed the ongoing arrests terming them political. Politicians from the Rift Valley have questioned the DPP and DCI’s motives behind the arrests saying that their community is being targeted. They have even claimed that this is part of a wider scheme to scuffle DP William Ruto’s 2022 Presidential bid.

Apart from Politicians, Vernacular Radio stations have now been accused of propagating the “mtu wetu narrative” in the fight against corruption. They have been accused of fueling tribal talks with regards to the ongoing fight on corruption.

The Stations are now being accused of inciting Kenyans in attempts to derail the fight against corruption. Guests invited to the stations talk shows have been put on the spot for initiating such talks while the show hosts/presenters have been called out for not properly moderating their talk shows.

ODM’s director of communications Philip Etale has urged the Vernacular stations to be impartial and give correct information to listeners and avoid inciting them.

“Funny enough, vernacular radios are spreading the ‘our tribe is being targetted’ narrative. The media is supposed to be impartial and give the correct information to the listener and not to incite him/her. Objectivity is number one obligation of the media,” said Etale.

Funny enough, vernacular radios are spreading the ‘our tribe is being targetted’ narrative. The media is supposed to be impartial and give the correct information to the listener and not to incite him/her. Objectivity is number one obligation of the media.

Etale yesterday bashed the Star Newspaper for dwelling on imaginary stories targeting the ODM Party and it’s leadership. He  called out the newspaper for engaging in careless journalism.

This was after the Newspaper published a story that portrayed Orengo as being against President Kenyatta and Raila Odinga’s handshake.

” @TheStarKenya has for some time now been dwelling on imaginary stories targeting the @TheODMparty & it’s leadership. This is pure fiction & careless style of journalism aimed at exciting a section of the political divide. @RailaOdinga & @orengo_james enjoy cordial working r/ship,” tweeted Etale.

The National Cohesion and Integration Commission already warned that there is ‘insensitive and sensational’ reporting by the vernacular media which could lead the country into anarchy if not addressed early..

“There is a serious risk of violence because politicians and a section of the media are beating the drums of war but we can stop this if all of us discharge our responsibilities as required under the law,” NCIC vice-chairperson Irene Wanyoike said.

She added: “Kenyans must desist from ethnic hate and profiling, tone down political intolerance and embrace diverse political views.”