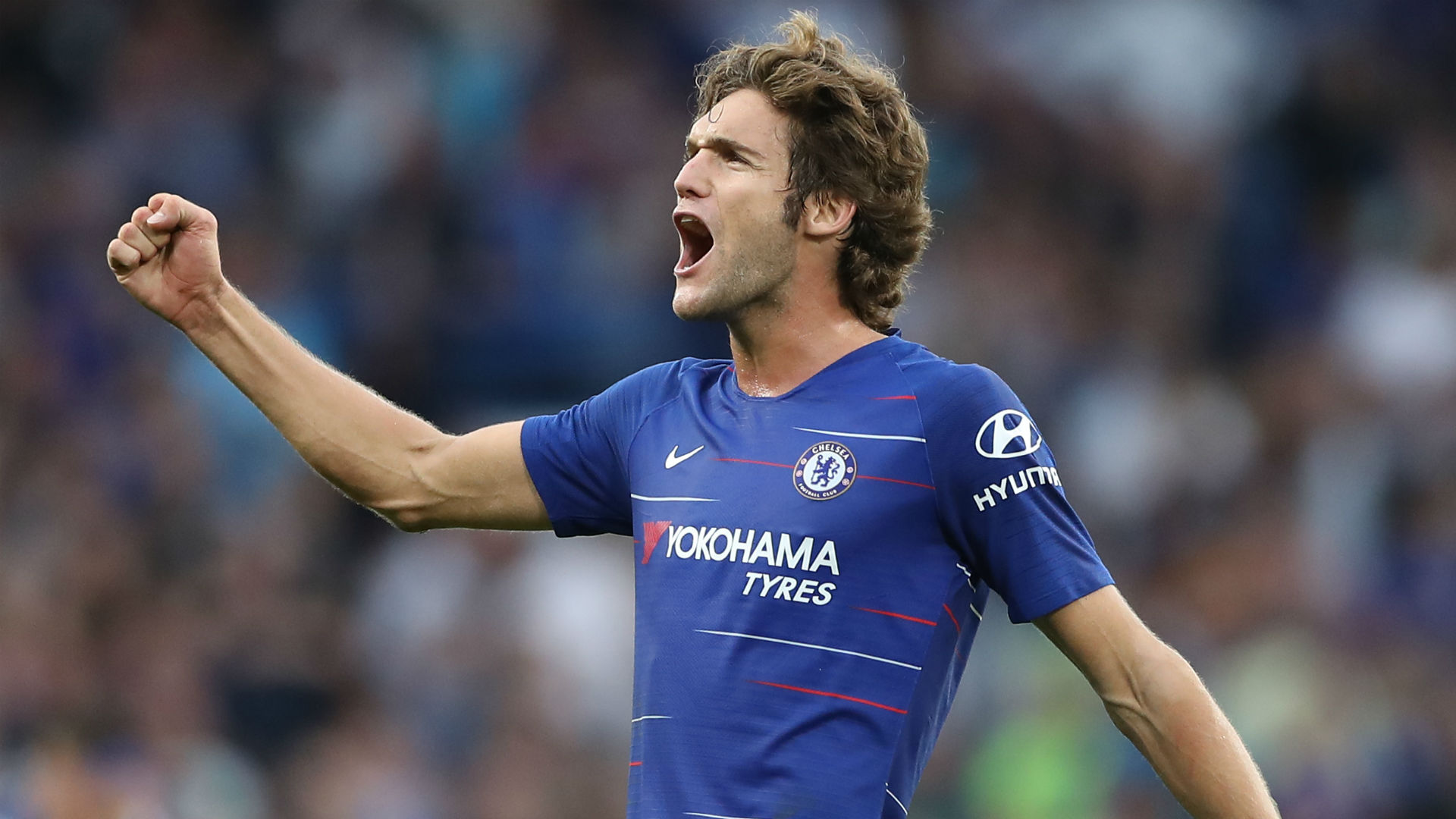 Marcos Alonso is refusing to rule Chelsea out of the Premier League title race despite Manchester City’s already healthy advantage over Maurizio Sarri’s side.

The defending champions’ 2-1 victory at Watford on Tuesday combined with the Blues’ shock reverse by the same scoreline at Wolves 24 hours later means City head to Stamford Bridge this weekend with a 10-point cushion over their opponents.

Sarri has repeatedly insisted he is not considering his team as genuine challengers to City’s crown, but left-back Alonso believes it is too soon to write off their chances. 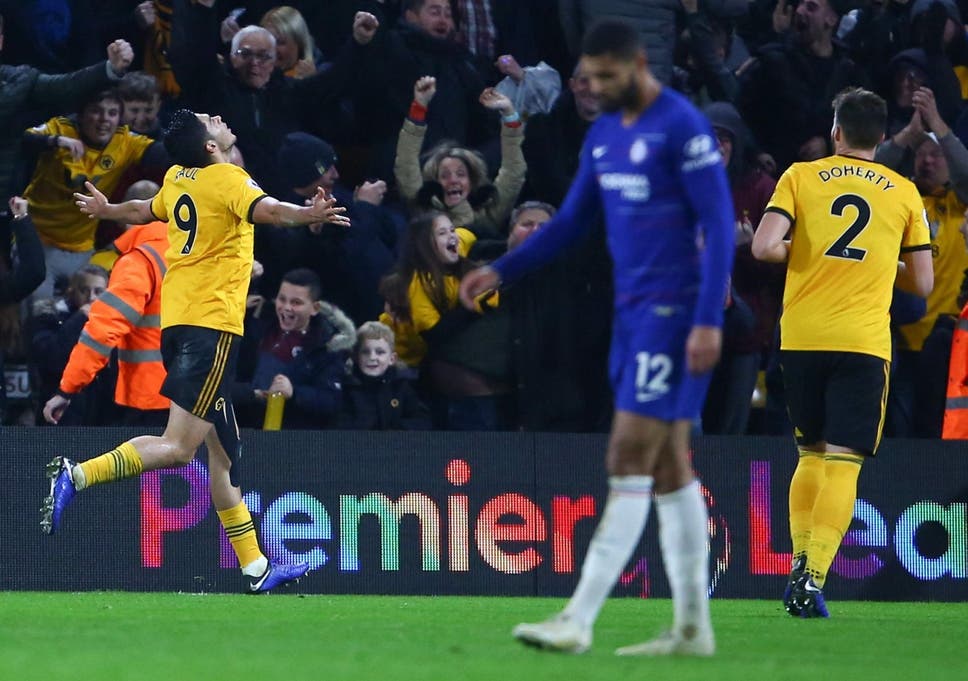 “It’s too early to talk about it, obviously. If we lose [on Saturday] we are going to be 13 points from the top and that’s a lot of points but we have to think, prepare for the game well, and not pay attention to the table at the moment,” he said.

“It is the perfect opportunity to come back. It will be a great game for sure, everyone will be very motivated to play.

“We are very disappointed after the defeat but it is back to work and we will work harder and start playing better as a team.”

Chelsea have won only one of their previous four league outings and Alonso says it is time to rediscover the philosophy that saw them go 12 unbeaten at the start of Sarri’s reign.

He added: “We have to play more as a team. It’s something we have to analyse, we will try our best to improve as soon as possible.

“We’re not doing very well at the moment. More individually [than] as a team, we have to get better as a collective.

“We had the chances to win, we were controlling the game and started the second half having a couple of chances.

“The last few games we were not loyal to our style of play and, even if we did not deserve it, we lose.

“We are going through a hard moment and you have to work very hard, stay together and get back to winning as soon as possible.”

Can Chelsea still win the league title this season?