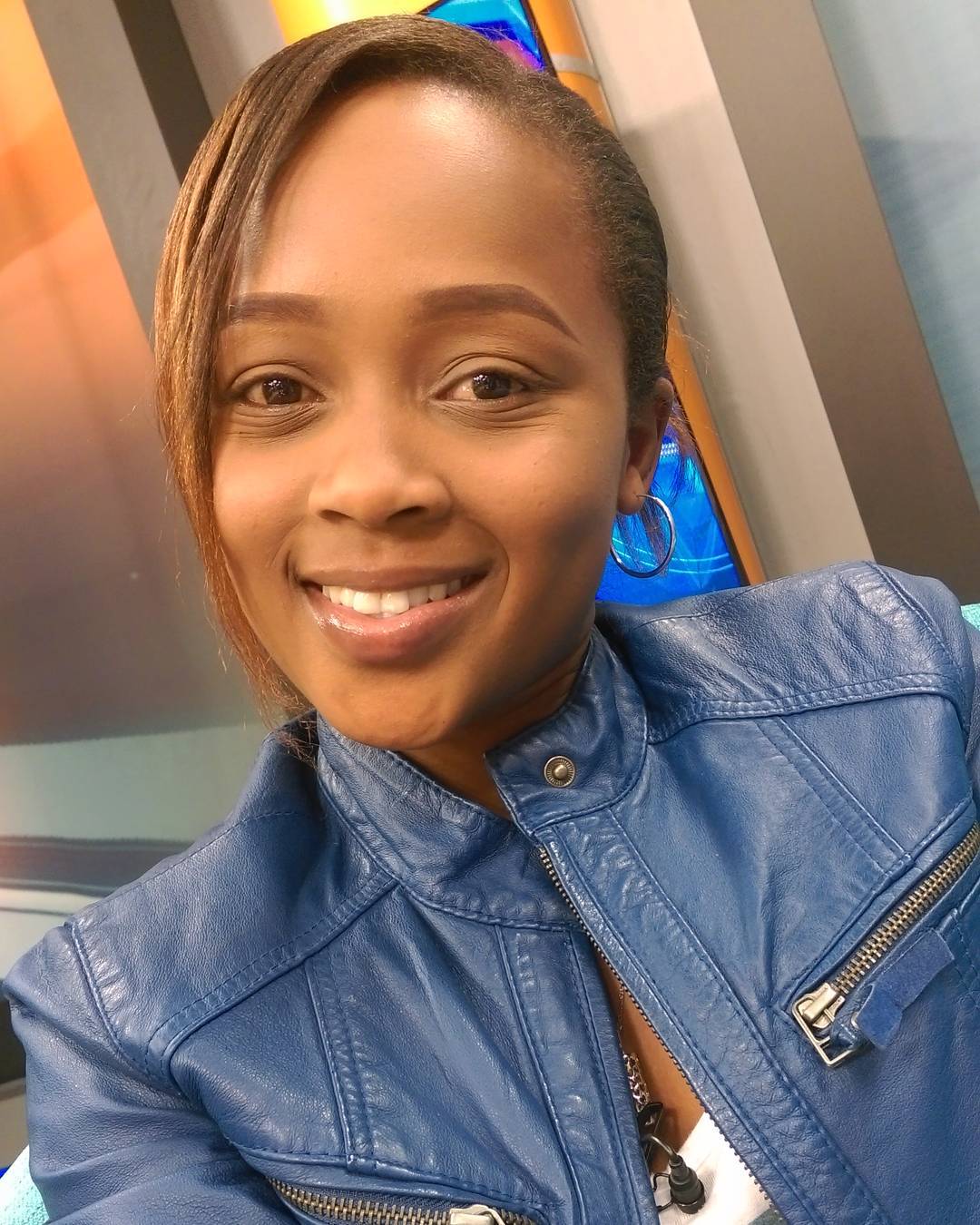 This is quite evidence after Jackie Maribe’s  friends first came to her rescue when she was first arrested for her involvement in the murder businesswoman Monica Kimani who was murdered.

Since her arrest so much has happened in Ms.Maribe’s life over the past two months, but it seems things are turning around for her.

Starting from getting back her house, released from remand on bail after a month of spending cold nights ion jail,  but her car and iPhone are still being held as investigations are ongoing.

During all her court sessions, we documented the support she received from her friends who showed up in court.

Just after Jacque Maribe’s release, Dennis Itumbi who was the first person who always showed up ion the court  shared a message on social media. “Jacque Maribe, looking all good as she attends former colleague Hon. Naisula @Lesuuda’s wedding in Samburu”

Now Shix Kapienga has not been left behind. She sang a praise song giving thanks to God for being good to her friend who has seen the light a the end of a very dark tunnel.