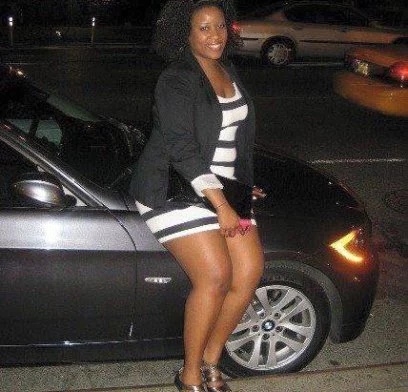 Have you ever fallen victim of online dating?

Victims, lured by promise of big pay as social escorts to rich women, are ending up losing money to fraudulent deals.

He was promised up to ksh4,000 a night to sleep with rich “sugar mummies”. All he had to do was pay for a membership fee and insurance.

In January, “Harry” (not his real name) saw the advertisement online and coughed up about Ksh2,500. But he never saw that money again.

The 30-year-old is one of a growing number of men here falling prey to a “sugar mummy” scam.Police said yesterday that they first started receiving reports about the new online scam last December. At least 20 victims have come forward so far, all reporting a similar modus operandi after responding to online advertisements seeking male social escorts.

Preliminary investigations show they lost a total of about $26,000.

Victims were told they would be linked up with “rich female clients”.

On websites like Locanto and Gumtree, Harry found a sugar mummy agent who had “testimonials” from purported customers.

Razak, who claimed to be from Mombasa, gave him a list of women to choose from before asking for a registration fee of about ksh500. Harry was told the women were married and in Mombasa, and would either pick him up or meet him in a hotel.

“He said the mummies are based in Towns around the coountry but they all go through him to find toyboys for them,” Harry said, adding that after the payment was made, Razak transferred him to an “admin manager”.

The manager asked him for a further payment of close to Ksh2,000 – purportedly for insurance in case something happened to the sugar mummy. Harry paid this sum as well, noting that websites for social escorts also asked for a similar fee.

But when the manager asked for a further Ksh1,000 to “certify the insurance was legitimate”, Harry said he grew suspicious. He demanded his money back and made a police report. He has not heard from the agent since.

“(Razak) kept saying ‘I am never going to cheat you; I will never run away’,” said Harry. “Of course, I feel bad about this, because I’m educated… but I took a risk.”

Police are investigating the cases and have appealed for anyone with information to come forward. They urge the public to be wary of dubious online ads, and when corresponding with strangers online.

“It drives up the fantasy level… in the person’s mind, sometimes to the extent that he might be willing to take high risks,” an internet expert said. “They know there are risks involved but… with the false assumption that they can get more out of this, they take that risk.”

Earlier this month, police reported a surge in online crime here which has pushed up the overall crime rate.