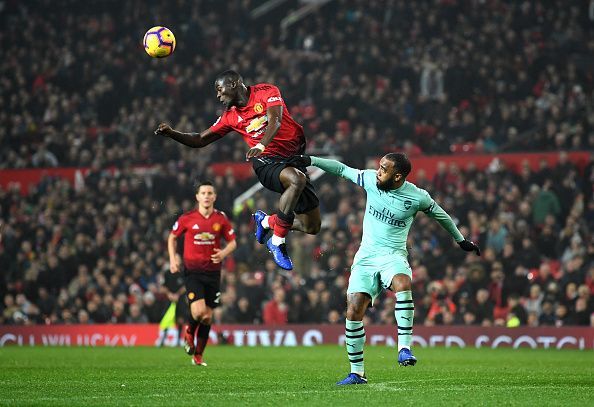 Manchester United are now four matches without a win in the Premier League following their 2-2 draw with Arsenal.

Jose Mourinho’s side were behind twice during their clash at Old Trafford but fought back to earn a point thanks to goals from Anthony Martial and Jesse Lingard.

The truth is, though, United are now closer to the relegation zone than they are to table toppers Manchester City – who are 18 points ahead of them.

not a cellphone in sight, just people living in the moment pic.twitter.com/RZmABHUMcw

While a draw against an in-form Arsenal side isn’t a terrible result for United, Mourinho was frustrated with some of the tactics employed by Unai Emery’s side.

Mourinho said that Arsenal were “wanting the draw, diving, getting the game stopped and waiting for the game to go to the end.” 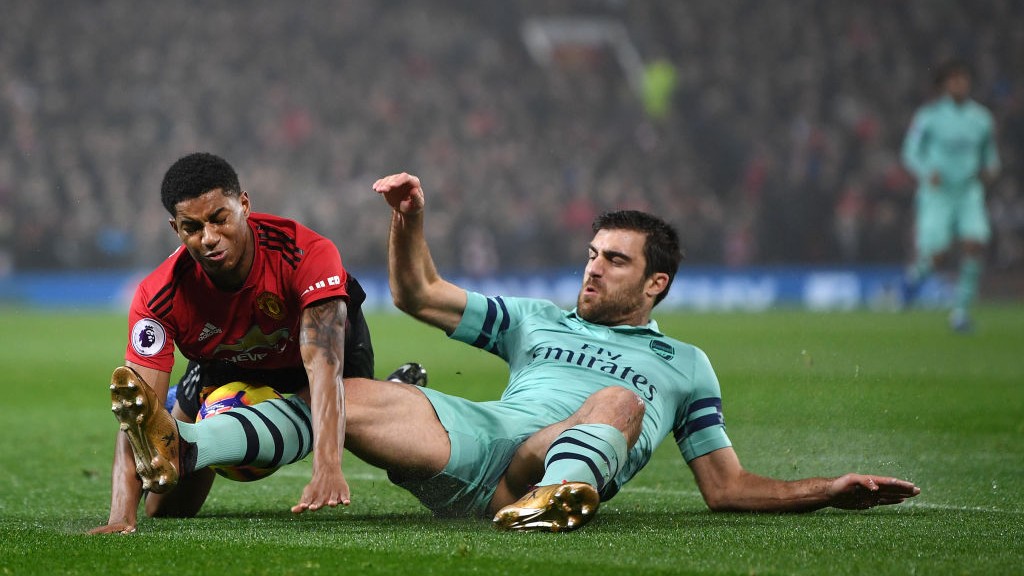 However, United were guilty of some foul-play as well.

Marcos Rojo, Jesse Lingard and Nemanja Matic were all booked in the first-half but it was Marouane Fellaini that everyone was talking about after the game.

That was because Fellaini was seen pulling back Matteo Guendouzi by the hair as the Arsenal midfielder ran past him.

It wasn’t spotted by referee Andre Marriner, although he did give Arsenal a free-kic