A NEC meeting chaired by party leader Raila Odinga at Orange House received the report and resolved to summon the two to plead their case before the final verdict. 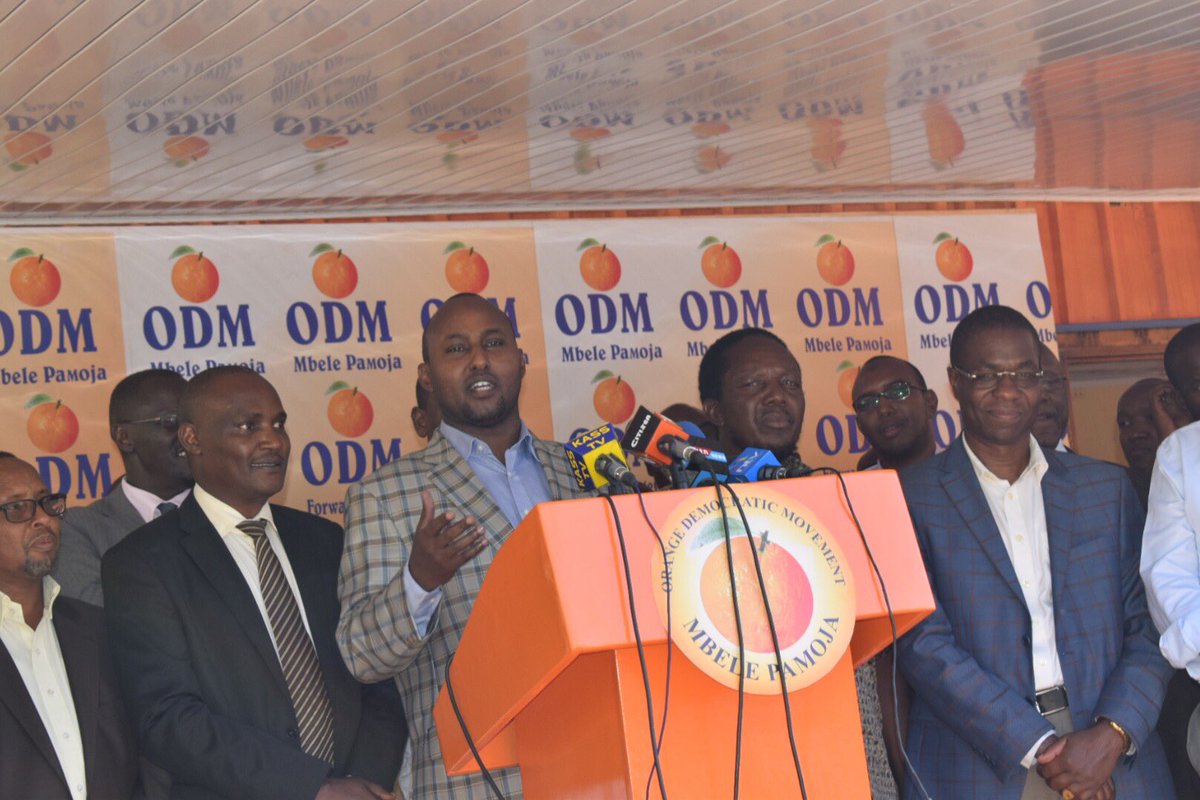 “NEC shall invite the members recommended for expulsion to appear before it at a special meeting early next year before the final decision is taken,” Mr Sifuna said.

Jumwa, who is also a Parliamentary Service Commissioner member, and Ndori were accused of disrespecting Raila and insinuating they had decamped to Deputy President William Ruto’s camp.

In July, the two allegedly declared their support for Ruto’s 2022 bid after which ODM said it would take disciplinary action against them. Jumwa and Dori have been associating with a team that has campaigning for Ruto. 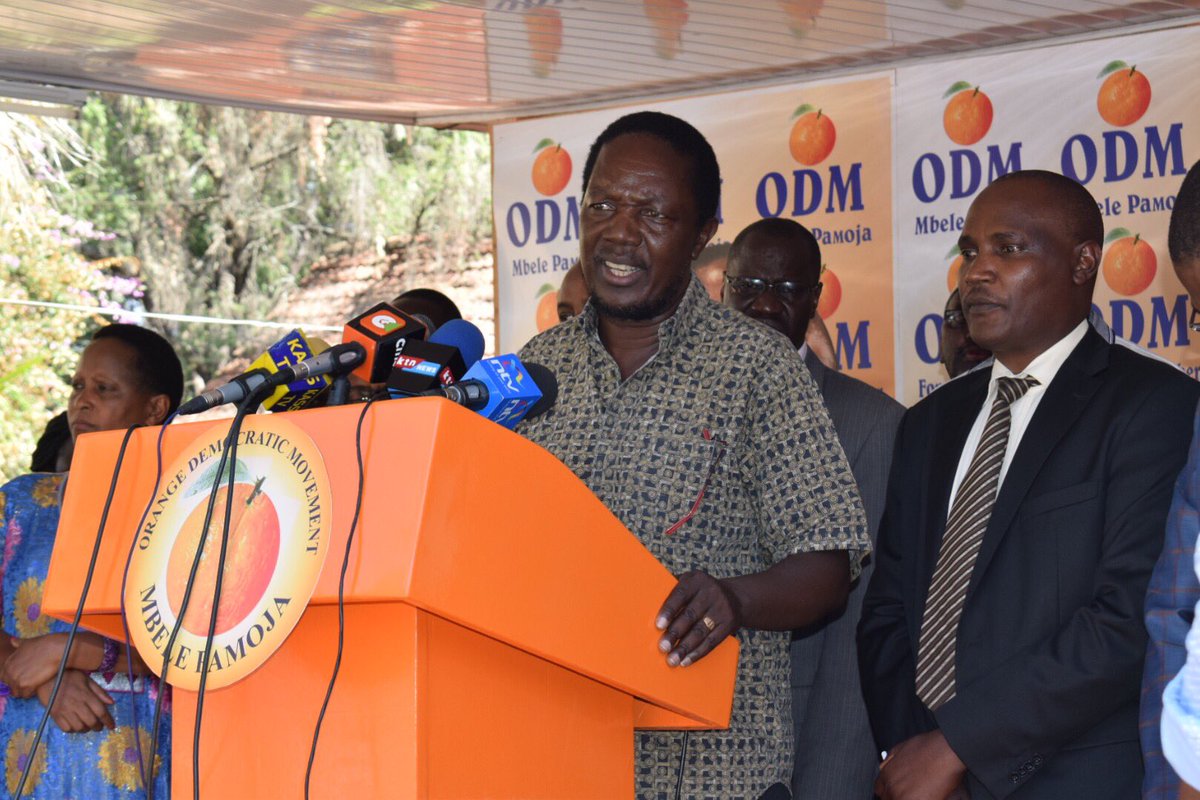 Jumwa appeared before the committee accompanied by her advocate on October 19 at Mash Park Hotel. She her actions were in line with the spirit of the ‘handshake’ between Raila and President Uhuru Kenyatta. 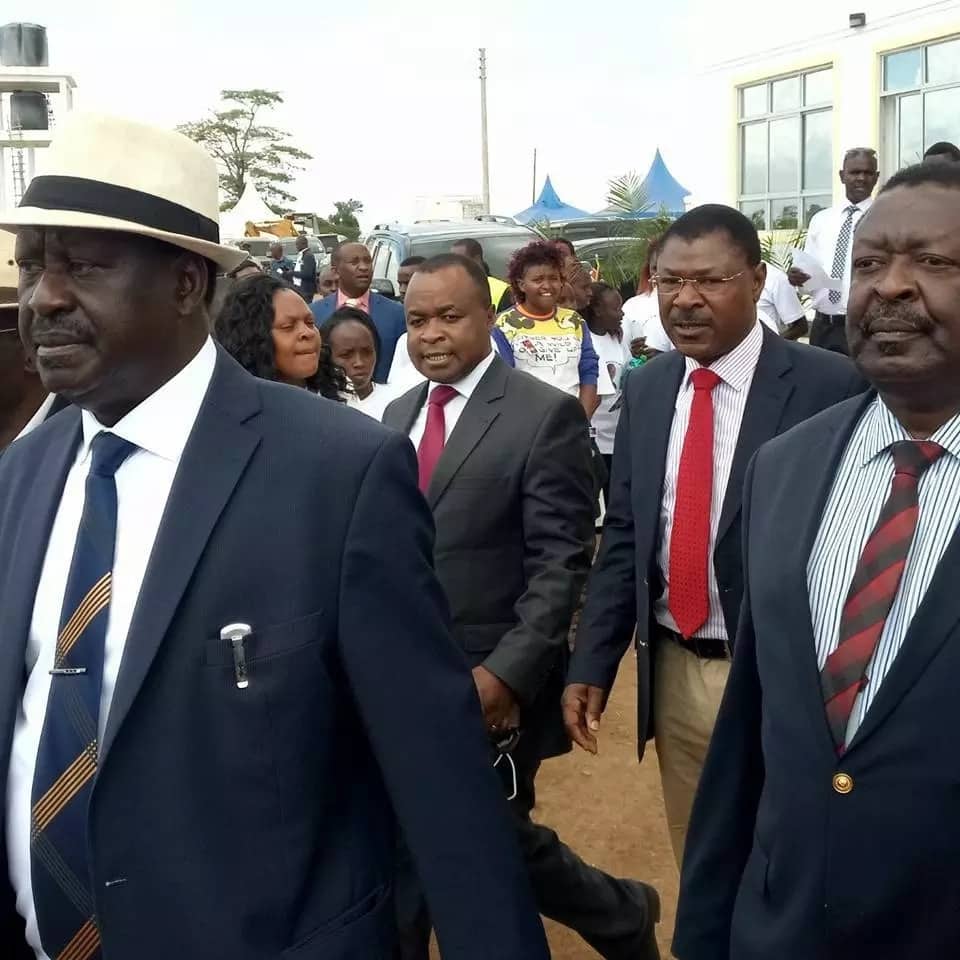 The committee informed her that the ‘handshake’ is not about 2022 elections but unity of Kenyans. Also facing expulsion are six Homa Bay MCAs indicted for assaulting speaker Elizabeth Ayoo and defying the party position on ousting her. They are Dan Ochieng’ Were, Evans Dada Marieba, Julius Odhiambo Gaya, Geoffrey Onyango Juma, Paul Ongoro Wamunga and Joshua Okumu Nyabola. 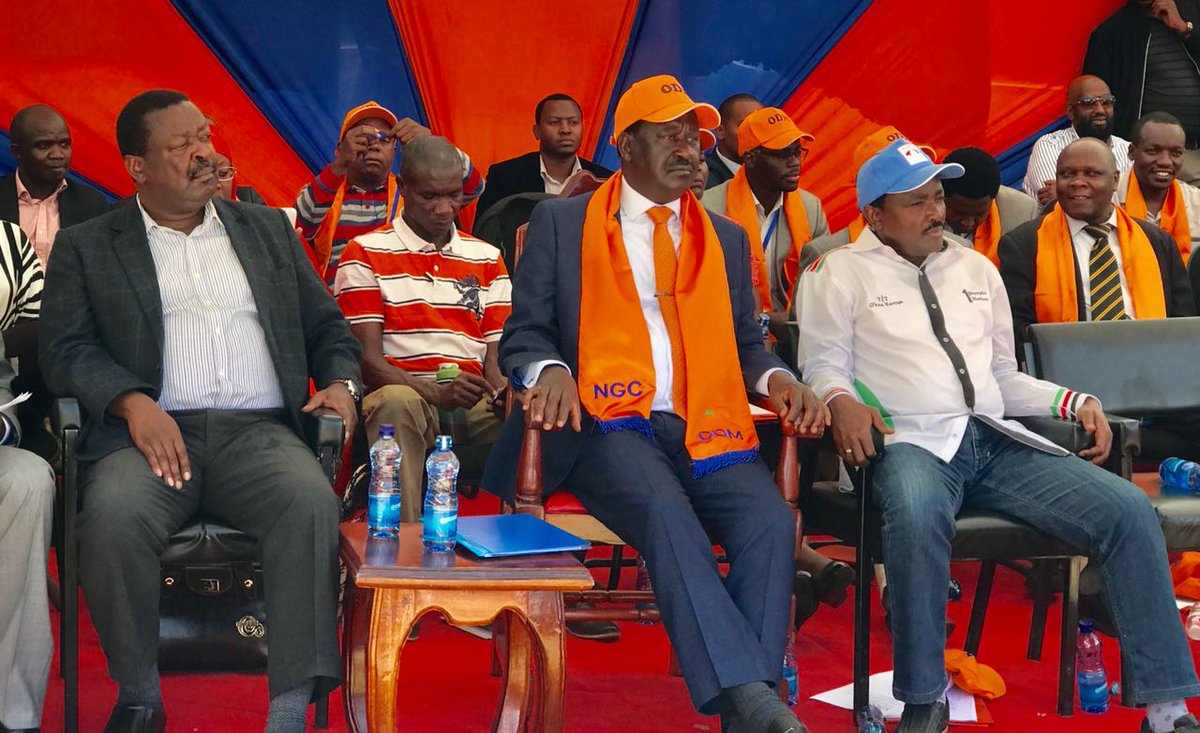 Twenty five of their colleagues will each part with Sh200,000 fine for their role in the chaos in the county assembly. Seven other MCAs from Nyamira, five from Homa Bay, one from Busia and five from Nakuru also face expulsion.