Baby Consolata Wambui is the cutest, chubbiest and sweet little girl who went missing two weeks ago after she was stolen from their home in Mshomoroni, Mombasa County.

It’s good news for the father of the baby who has been in agony since the mysterious disappearance of his child as the baby has now been found in Molo.

Three people including Joyce Wairimu, who is Consolata’s mother have so far been arrested in connection to the disappearance of the eight-month-old baby at Mshomoroni Falcon on November 8. Police now believe that the mother may have actually sold her baby.

“Yesterday at 2 pm in Molo, two people were arrested. They are Susan Nyambura, 54, and Margret Wairimu, 35,” said a police officer.

Detectives said they followed communication between the three on their mobile phones though GPRS which led them to the suspicion that they mother might have hand in this.

“Any parent who gives false information about a lost child will face the full wrath of the law,” the police said

However, it’s difficult to imagine the possibility that Joyce could have sold her baby considering the account she gave when her baby was stolen, tearfully narrating how it had changed her life. 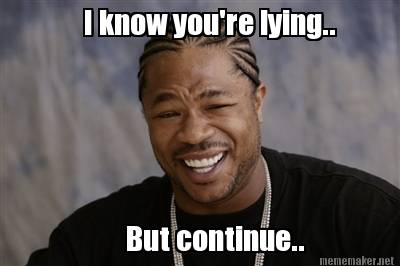 “I do not sleep. These are stories that I watch on TV and I have never imagined it would happen to me,” said Joyce.

Preliminary reports said that on November 8, Joyce went home during lunch hour to breastfeed the baby and then left one hour later to attend to her business leaving the baby with her niece. Her niece stepped out for a few minutes and when she returned, little Wamboi was gone.

Peter Kinuthia, Consolata’s father who has two other children aged 11 and 4 years said he had gone to attend the burial of his friend’s mother when he received the news about his missing daughter.

Last week, the family offered a Ksh. 100,000 reward to anyone who will find baby Consolata.

The police said the suspects will be charged on Monday.

What level of desperation would lead a mother to selling her 8-month old baby?