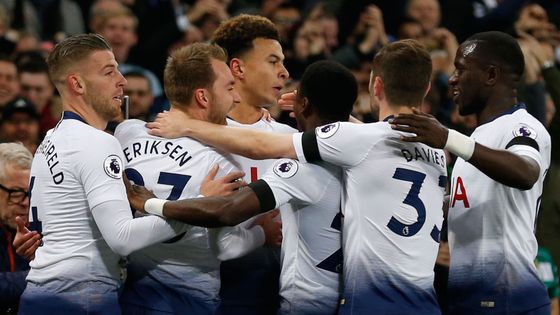 Tottenham boss Mauricio Pochettino said his side are not Premier League contenders despite their impressive results this season.

Spurs are enjoying one of their best ever starts to a season, having won 10 of their opening 13 games, and are again residing in the Champions League places.

They showcased their quality with a brilliant 3-1 win over the previously unbeaten Chelsea last weekend which puts them five points behind leaders Manchester City.

City and Liverpool have both beaten Spurs this season and Pochettino, ahead of another tough examination at Arsenal on Sunday, reckons there is no pressure on his side to contend for the title.

“We are closer than last season to the top. I cannot say we’re a contender for the title,” he said.

“I think Manchester City is in a different level and of course clubs like Liverpool, Chelsea, the same, Manchester United and Arsenal. 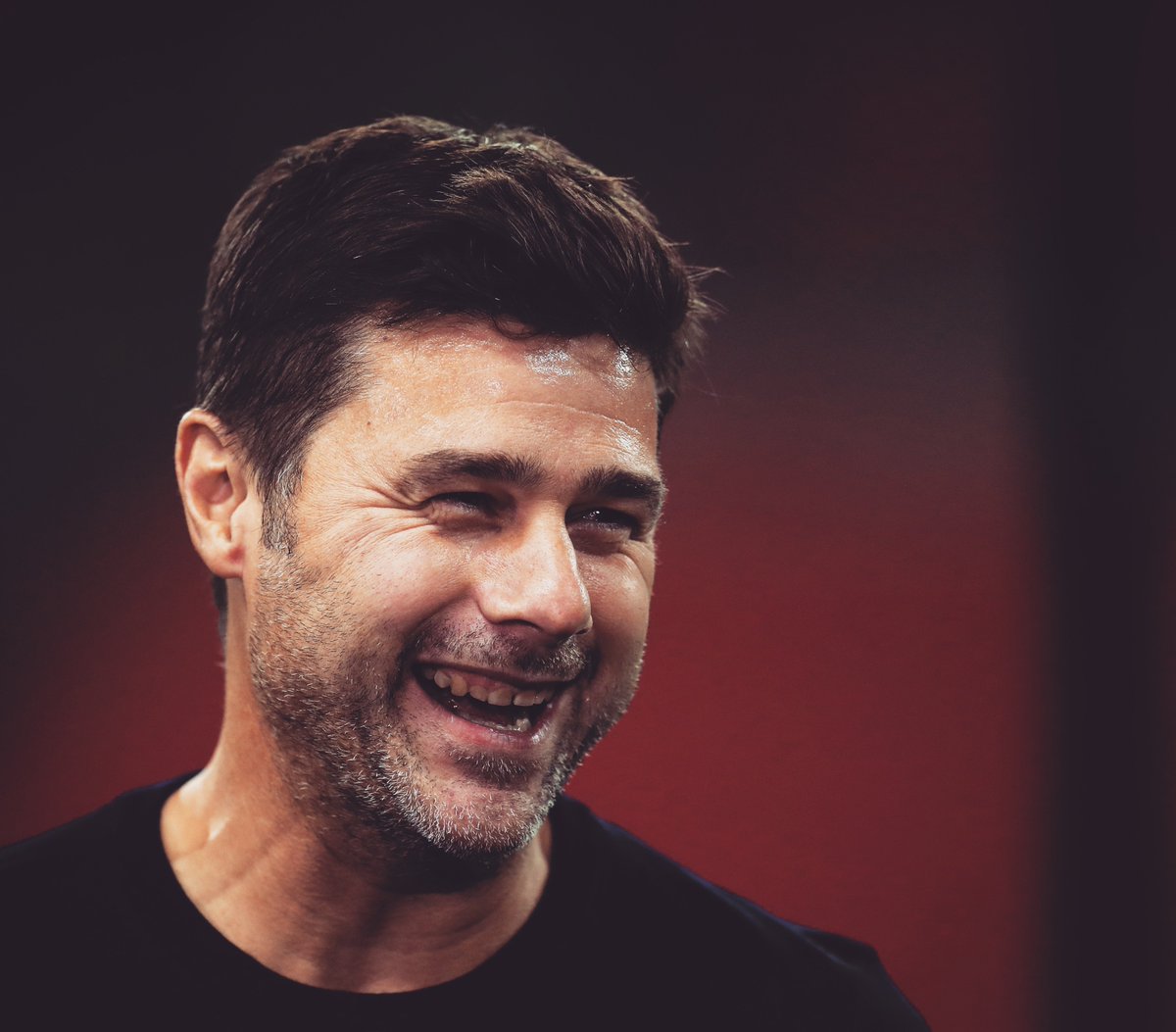 “They make more investment than us and in a different level. I think they need to show or be the contenders – or they are the contenders, more than us. But we’re there.

“If we’re capable in the last few months of the season to be in a good position in the table, we’re going to try.

“But football is belief, faith in your quality and then it’s approaching the game in the right attitude and the right way, and all is possible.”

Not only has Pochettino played down his side’s chances of winning the title, he also ranks this season’s challenge of getting into the top four as the toughest yet.

“I think it’s tougher than last season because at the same point as this season, last season I think we were second or in a better position,” he said.

“I think yes, to be in the top four this season will be tougher than the previous season.But we have the belief that we can do it and deliver a very good job and that’s the most important thing, because we have the quality.”

Two games down. One to go.

It is the first time in 23 years that Spurs travel across London to face an Arsenal side not managed by Arsene Wenger.

Instead of the Frenchman, the Gunners are managed by Unai Emery, a good friend of Pochettino’s.

“I have a very good relationship with Unai, he is a great manager, he’s doing a fantastic job there,” the Spurs boss said.

“Of course Arsenal have always been a good team with very good players and unbelievable management from one of the greatest managers ever.

“Now it is a completely different culture with a manager who is Spanish. It will be tough because they are doing a good job from the beginning of the season and signed very good players too. 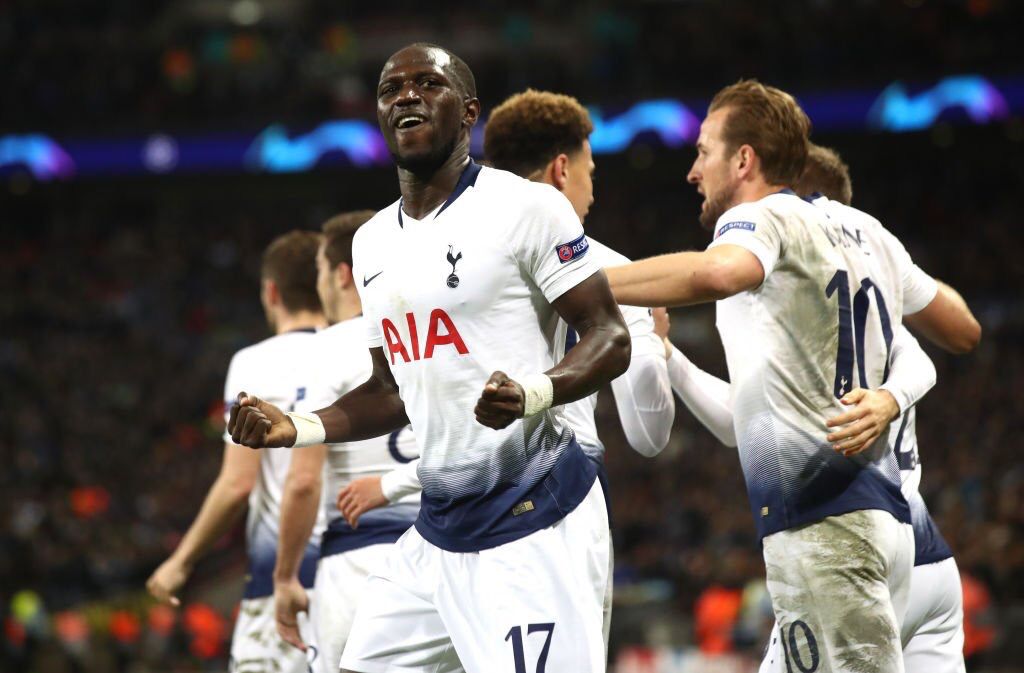 “I think the squad has very good quality and it will be tough.

“Of course, he is for me an unbelievable manager, he showed at different clubs in Europe.

“It will be tough to play against him, against teams managed by him and Arsenal have very good players and of course it is a derby, an exciting game which means a lot for the fans.

“It’s an emotional component, which makes it more difficult to play these type of games.”

Erik Lamela will have a fitness test on a thigh injury, while Kieran Trippier is nearing a return from a groin injury.