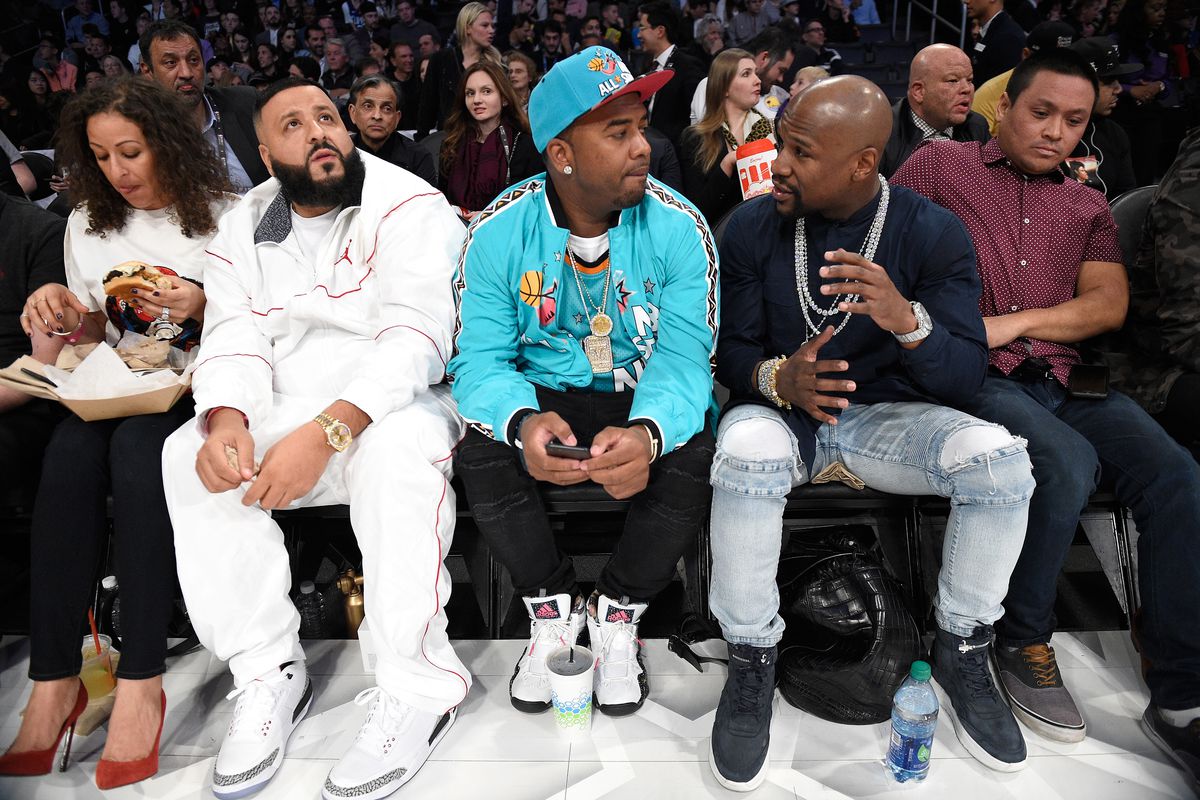 Boxer Floyd Mayweather Jr and music producer DJ Khaled will pay thousands of dollars to settle charges that they violated US financial laws.

The Securities and Exchange Commission announced the settlement on Thursday.

The US financial regulator said the men failed to disclose payments they received to promote certain cryptocurrency investments.

The men neither admitted nor denied the claims, but agreed to pay combined penalties totalling more than $750,000.

An ICO allows people to invest in a company by buying “tokens” or “coins” that it issues.

Despite the new language, the SEC has warned investors that it views many of the offerings as investments governed by existing securities laws.

Those rules require disclosure of payments in exchange for publicity.

In this case, the SEC said Mr Mayweather received $300,000 to promote three separate offerings, including one by Centra Tech, a Miami company that the SEC accused of fraud in April.

Mr Mayweather’s promotions included a message to his Twitter followers that Centra’s ICO “starts in a few hours. Get yours before they sell out, I got mine…”

The two men touted the offerings to their millions of social media followers without disclosing the payments, according to the settlement.

“This is a game changer here. Get your CTR tokens now!” Mr Khaled wrote in one post cited by the SEC.

SEC Enforcement Division Co-Director Steven Peikin said the cases were a reminder that investors should “be sceptical of investment advice posted to social media platforms, and should not make decisions based on celebrity endorsements”.

Do you think the stars have paid the penalties because the were aware of their wrong doing?