Chelsea’s unbeaten start to the season came to an emphatic end on Saturday. Maurizio Sarri’s side were defeated 3-1 by Tottenham and the scoreline could have been worse. Sarri admitted Chelsea had been outplayed. Their performance, he added, had been a “disaster”.

The defeat left the Italian with plenty to ponder. Is it time to drop Alvaro Morata? Is N’Golo Kante being played out of position? Does the back four need to be reconfigured? Sarri needs answers but the bigger question is whether he will break with habit in order to find them. So far this season, Sarri has shown little interest in deviating away from his preferred set-up and personnel. The 4-3-3 formation does not change and the line-up remains largely the same, too. In 13 games, Chelsea have only started 14 players – the joint-fewest in the division together with Wolves.

Kepa Arrizabalaga, Cesar Azpilicueta, Antonio Rudiger, David Luiz, Marcos Alonso, Jorginho and Kante have started every game and that list would probably include Eden Hazard, too, if not for some niggling fitness issues. The remaining three places in the team have been shared between Ross Barkley, Mateo Kovacic, Pedro, Willian, Morata and Olivier Giroud. 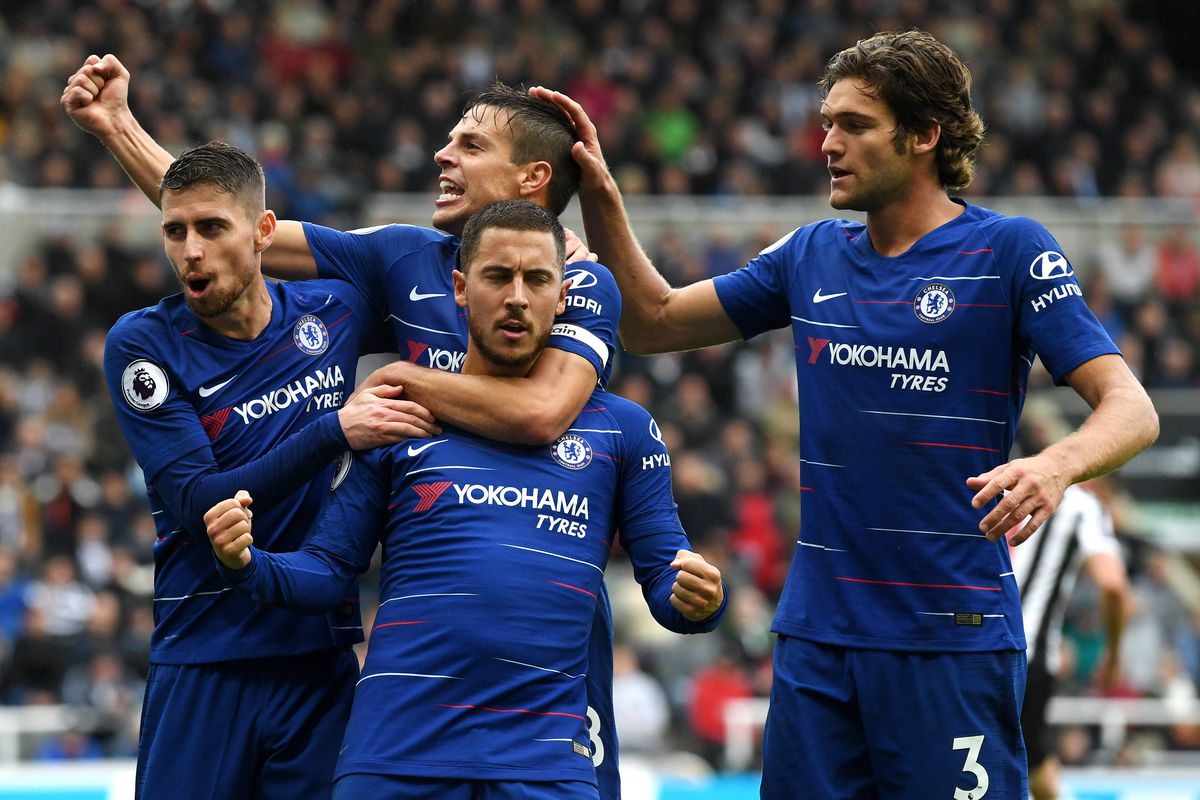 It seems Sarri’s trust does not extend far beyond those 14 players. Ruben Loftus-Cheek has been the most involved of the others, but despite earning praise from Sarri for his Europa League performances, he has only played 94 minutes in the Premier League. All three of his substitute appearances have come in games when Chelsea have been leading.

Sarri has made it clear that some of Chelsea’s squad players – namely Moses and Drinkwater – simply do not fit with his playing style. He might also argue that cohesion and consistent selection are key to implementing his philosophy. But this is not the first time he has been reluctant to use his squad and his Napoli tenure highlights the dangers of it.

The worry for Chelsea is that they now risk a similar situation that Sarri suffered while in Napoli. Sarri may view squad players such as Cahill, Moses, Drinkwater and Emerson as expendable, but who would sign up to replace them knowing how little game-time they could realistically expect to get? 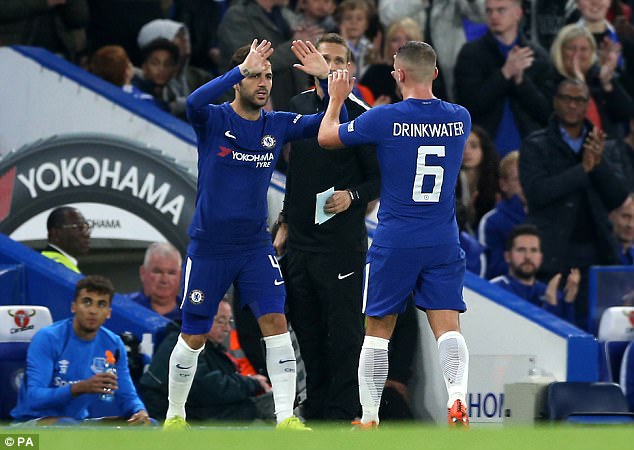 The bigger concern, though, lies with Chelsea’s younger players. Christensen is an academy graduate once described as a future Chelsea captain by Antonio Conte, but his father, Sten, has already said he will seek a permanent exit in January if his situation doesn’t change.

Loftus-Cheek, who spent last season playing regularly on loan at Crystal Palace, is similarly unlikely to tolerate another season on the fringes at such a crucial juncture of his career, and what of Ampadu and Hudson-Odoi? Sarri must tread carefully. His Stamford Bridge revolution is ahead of schedule and Chelsea remain in the Champions League places despite Saturday’s defeat at Wembley. But the warning signs are already there. History suggests it might be in everyone’s best interests for his selection policy to be reassessed.