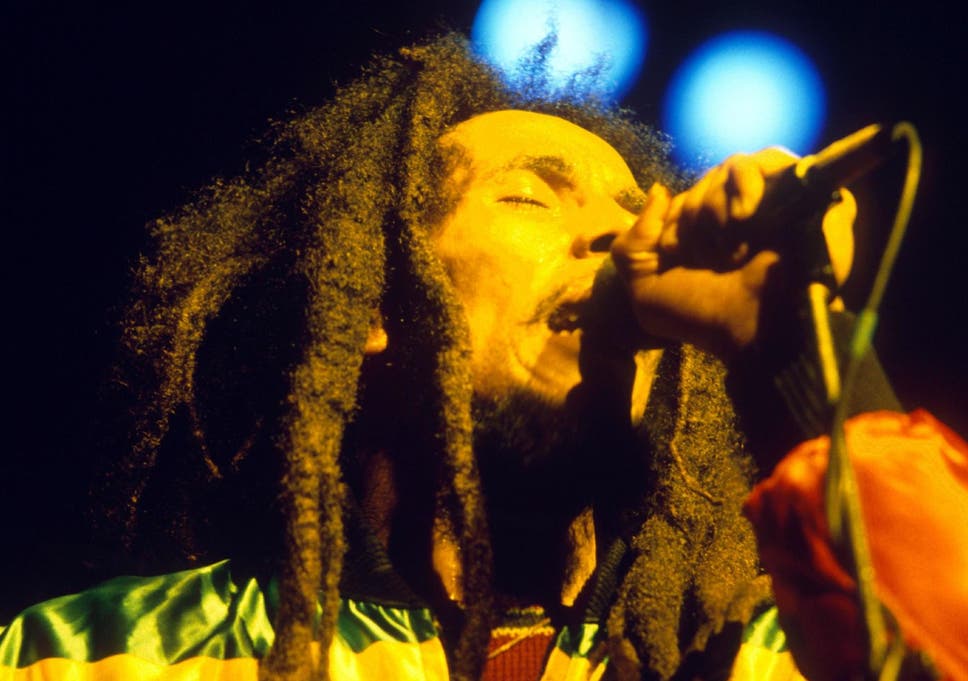 Reggae music, whose calm, lilting grooves found international fame thanks to artists like Bob Marley, on Thursday won a spot on the United Nations’ list of global cultural treasures.

UNESCO, the world body’s cultural and scientific agency, added the genre that originated in Jamaica to its collection of “intangible cultural heritage” deemed worthy of protection and promotion.

Reggae music’s “contribution to international discourse on issues of injustice, resistance, love and humanity underscores the dynamics of the element as being at once cerebral, socio-political, sensual and spiritual,” UNESCO said.

? BREAKING#Reggae music of #Jamaica?? has just been inscribed on the #IntangibleHeritage List! Congratulations! ?

The musical style joined a list of cultural traditions that includes the horsemanship of the Spanish Riding School in Vienna, a Mongolian camel-coaxing ritual and Czech puppetry, and more than 300 other traditional practices that range from boat-building, pilgrimages and cooking.

Reggae emerged in the late 1960s out of Jamaica’s ska and rocksteady genres, also drawing influence from American jazz and blues.

The style quickly became popular in the United States as well as in Britain, where many Jamaican immigrants had moved in the post-WWII years.

It was often championed as a music of the oppressed, with lyrics addressing sociopolitical issues, imprisonment and inequality.

Reggae also became associated with Rastafarianism, which deified the former Ethiopian emperor Haile Selassie and promoted the sacramental use of ganja, or marijuana.

The 1968 single “Do the Reggay” by Toots and the Maytals was the first popular song to use the name, and Marley and his group the Wailers produced classic hits such as “No Woman, No Cry” and “Stir It Up.”

Jamaica applied for reggae’s inclusion on the list this year at a meeting of the UN agency on the island of Mauritius, where 40 proposals were under consideration.

“It is a music that we have created that has penetrated all corners of the world.”