According to chairman Wafula Chebukat, the Independent Electoral and Boundaries Commission (IEBC) members were kept in the dark in more than 100 contracts issued by the secretariat from June 2016 to the election time.

In this case Ezra Chiloba was fired as IEBC CEO after being found culpable for committing procurement irregularities during the 2017 general elections.

Chairman Wafula Chebukati said that the official was found to have acted in violation of sections of his contractual obligations.

“Ezra Chiloba”PAC should also dwell on electoral justice,he should be quizzed to tell us something?

However the Chief Executive Officer Ezra Chiloba has overturned his bosses words and revealed to the PAC how the procurement was done.

According to Chief Executive Officer Ezra Chiloba ,the issue of (KIEMS) kits procurement was inclusive between the commissioners and the secretariat. 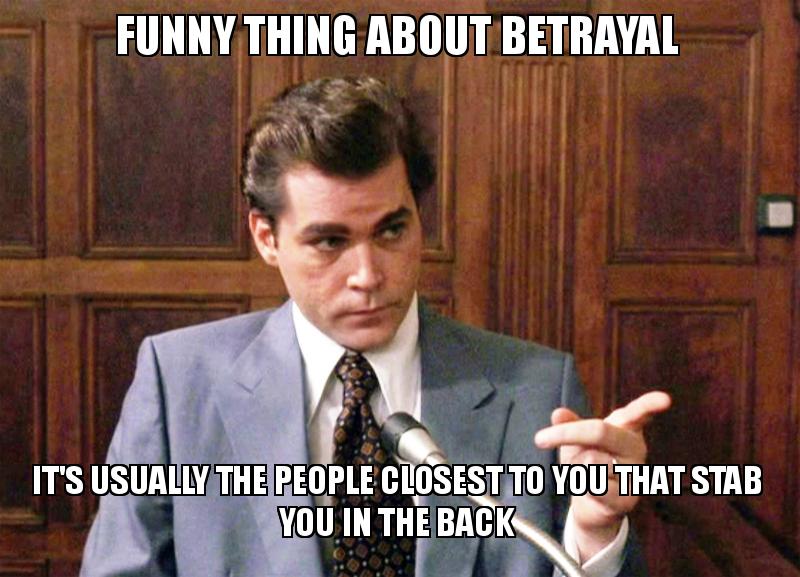 Mr Chiloba, who was suspended for the second time six months ago to pave the way for what Mr Chebukati said was the completion of a preliminary internal audit, says the Independent Electoral and Boundaries Commission (IEBC) had a governance problem, which could cripple it if not addressed.

“The IEBC has a governance problem embedded in a weak institutional design. If there is still no clarity in roles between the commissioners and the secretariat, it does not matter who takes over from me as CEO, or who is appointed to serve as the commission chair,” Mr Chiloba told the Nation in an exclusive interview.

Although he has sued Mr Chebukati, IEBC Vice-Chairperson Consolata Maina and commissioners Abdi Guliye, Boya Mulu, Margaret Mwachanya, Paul Kurgat and the commission, Mr Chiloba through his lawyer Andrew Wandabwa, argues that it all boils down to his differences with Mr Chebukati.