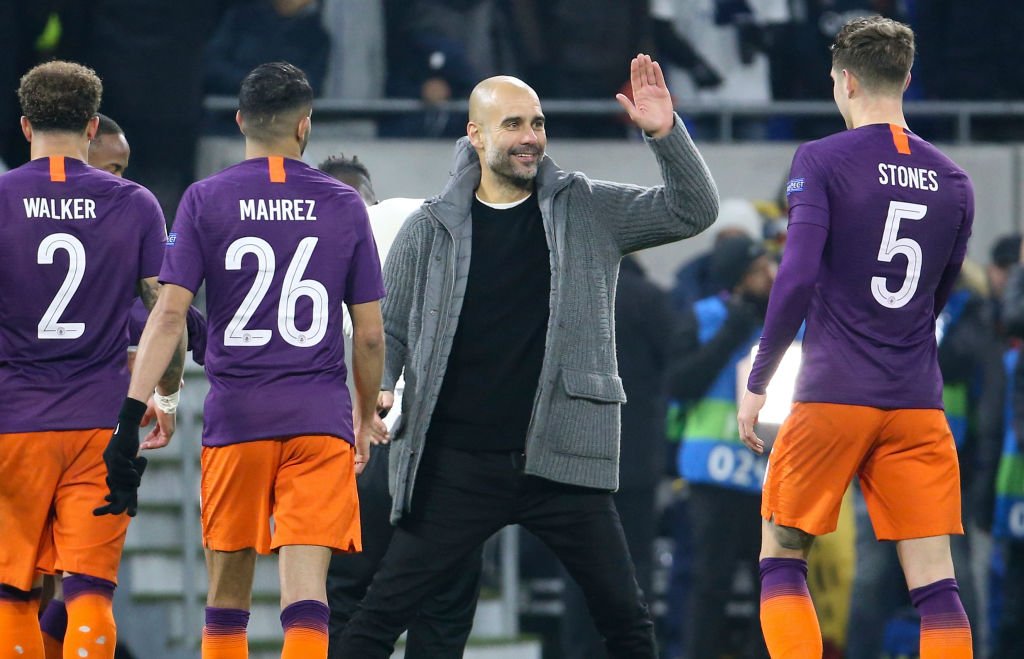 Pep Guardiola with his Manchester City have redefined the quality of Football in the English soil. Watching City play nowadays is just a passion. They showcase quality football with creatively created goal scoring chances. But who knows when Pep will face a taste of the side ‘The Chosen One’ Mourinho is facing right now?

The secret is out: European football has been given a new French kiss of life. Monaco were victims of their own success two seasons ago, almost reaching football’s peak before being mercilessly sent back from whence they came. They were picked off and pillaged, the remnants of their brilliance spread far and wide by Europe’s elite even before the final credits had started to roll on their 15 minutes of fame. 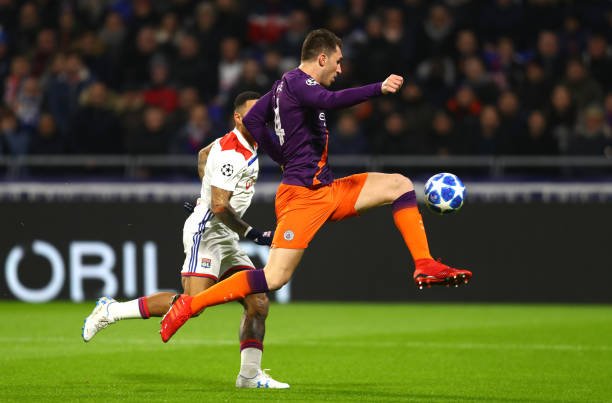 Lyon will not match the semi-final berth of their Ligue Un rivals, nor should they be expected to. But to be one of just seven teams still unbeaten in this season’s Champions League, having played the tournament favourites both home and away, is a remarkable achievement. They are on the brink of their first place in the knockout stages since 2012.

Manchester City have faced 39 different teams since Pep Guardiola was appointed manager, and have failed to beat just four of them. Lyon retain their place in an eclectic list including Celtic, Wigan and Wolves.

They can only hope to keep hold of their main cast members for longer than Monaco managed. There is no generation-defining prospect comparable to Kylian Mbappe in this side, but Bruno Genesio has stumbled across a literal potential goldmine. Memphis Depay and Nabil Fekir dominate the headlines and demand the spotlight; they played second fiddle to their unheralded teammates on Tuesday. 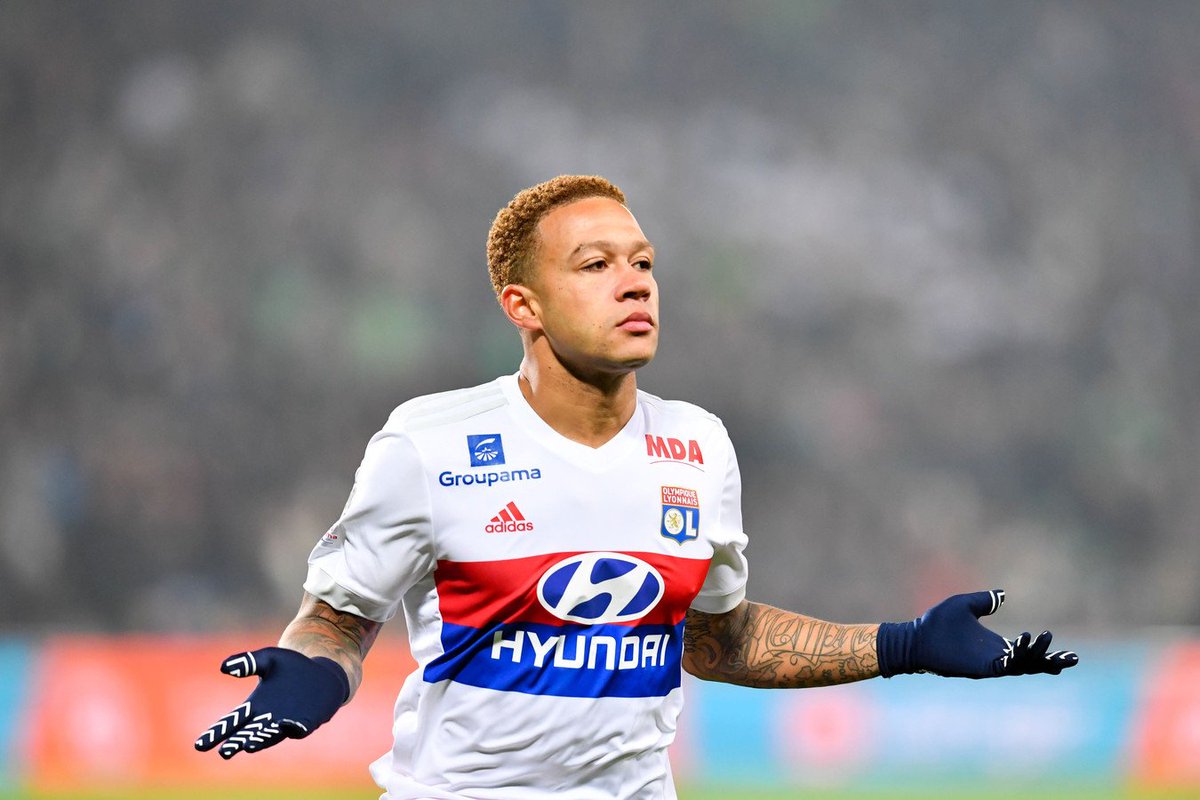 Les Gones have never been more alright. Jason Denayer, 23, made it his personal mission to show City what they let go this summer, excelling in central defence. Ferland Mendy, 23, gave a more than passable impression of his £52m namesake, making a difference at both ends. Maxwel Cornet, 22, took both of his goals in delightful fashion, doubling his tally for the season in one game against one of the continent’s best sides.

Yet it was in the middle where the biggest impact was made. Tanguy Ndombele, 21, and Houssem Aouar, 20, were phenomenal, providing tantalising glimpses of the midfielders of the future.

Ndombele completed 93.7% of his passes, and had 95 touches as he dictated the tempo from deep. His confidence in possession was striking, a player with fewer than 100 first-team career appearances gliding past and through City’s expensively-assembled army. He completed more dribbles (3) than Raheem Sterling and Riyad Mahrez combined, and only Aymeric Laporte (6) made more accurate long passes than his five.

Alongside him, Aouar was arguably even more impressive. He carried the ball forward from midfield with grace, and proved impossible to dispossess. He was also as destructive as he was deft, his five tackles, two interceptions and three clearances forming the basis of Lyon’s admirable gameplan.

It was the perfect blend of poise and power, skill and strength. Ndombele and Aouar found it as easy to bully City into submission with their physicality as they did charm them into indecision with their technique at times. They would have been forgiven for feeling overawed, but will now most certainly be known abroad. 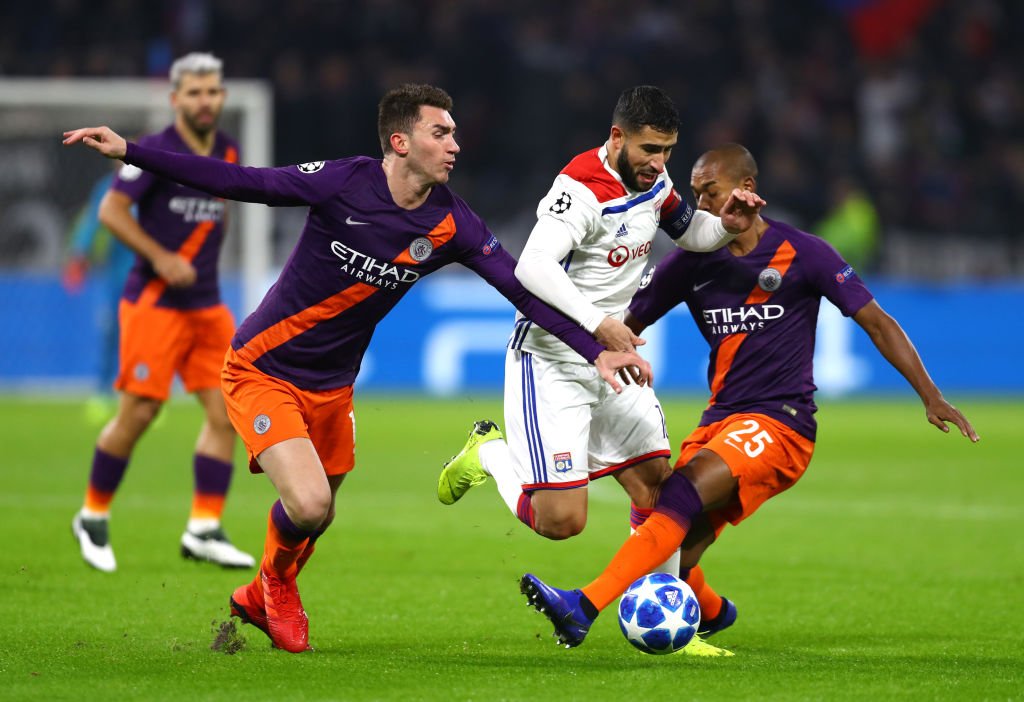 That these auditions came up against a 33-year-old Fernandinho and a 32-year-old David Silva – and a side potentially looking for successors to both – said it all. Many questioned Guardiola’s decision not to start Phil Foden in France, but that call was justified by full-time: as brilliant as the 18-year-old is, this would have been a test he’d have neither passed nor learned from. 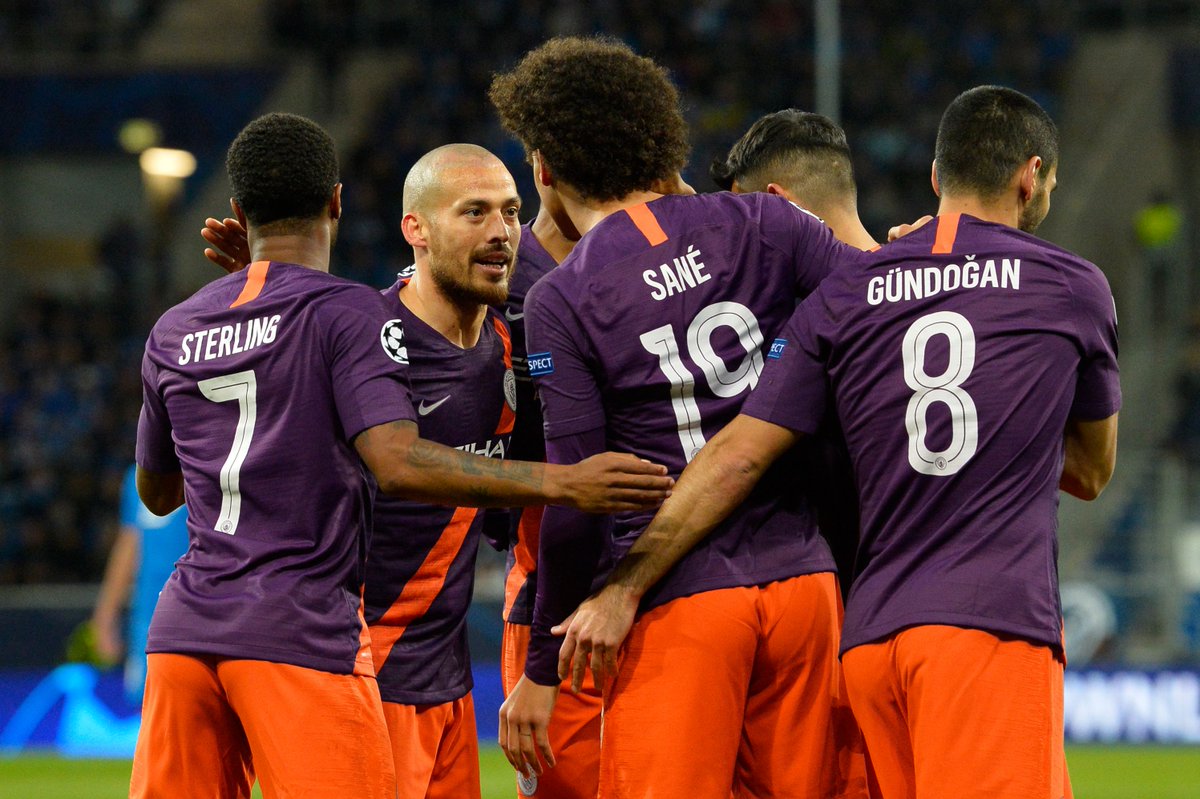 This game was supposed to provide the platform for Foden to prove his talents, or for Depay to show the Premier League what it has been missing. Instead, Lyon’s own new generation stole the show. Now the entire world is watching.