Jose Mourinho has had a tough start of the season in Manchester United. The chosen one title is almost fading away with the dismal performance his team has so far displayed throughout this season.

But can we blame it on the players or Mourinho should devise other means to rescue the drowning Manchester United?

But it seems the players are up to intimidate Jose’s career at Man United. To handle this Mourinho has decided to apply a few of Sir Alex Ferguson technique. 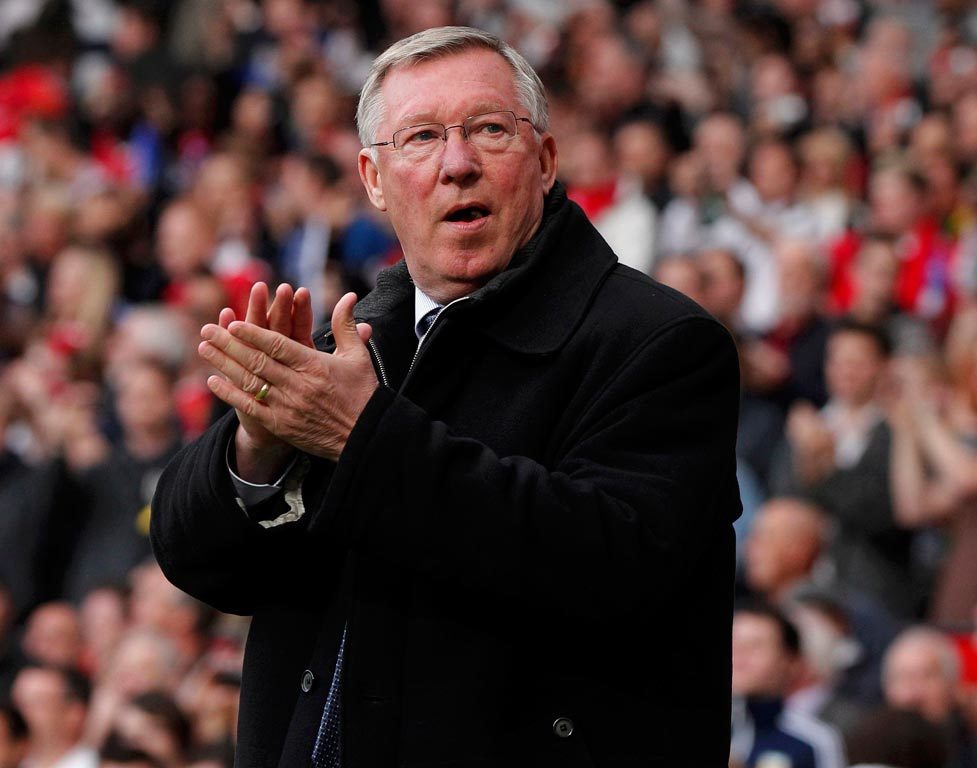 Jose Mourinho told Manchester United’s underachieving players to “stay at home” if they cannot handle the pressure to perform at Old Trafford.

Young Boys are the visitors on Tuesday evening as the Red Devils look to reach the Champions League last 16 with a game to spare – a feat they will achieve should they win and Valencia fail to beat Juventus.

Progress would be a welcome shot in the arm after Saturday’s tepid goalless draw with struggling Crystal Palace, which left them 14 points behind Premier League leaders Manchester City and with a mere three wins from nine home matches in all competitions

However, Mourinho knocked back suggestions his players find it easier to play away and laughed off a suggestion that playing at Old Trafford brought added pressure ahead of facing the Swiss champions.

“If you feel pressure, stay at home – and when I say home, I don’t say stadium home, I say home home and watch on TV,” Mourinho said.

“If you feel pressure to play matches at home where the people come to support… come on.

“I never felt pressure to play at home.”

This comes as Mourinho prepares to face young Boys in the Champions League Match which Manchester United despite their poor EPL start are expected to win the game to solidify their ambition to progress to the next round.

Mourinho is still struggling to get a permanent striker has Lukaku has had a poor start so far with dry spell of goals. Martial has been on the rising and promising form in the Mourinho’s squad so far.

Do you think Mourinho’s threats will make players produce results?