Manchester United will be at home to play against the Young Boys. Mourinho is eager to lead the team to secure a victory so that he can release some pressure caused by the loss and tie in the last two rounds of Premier League. However, his remarks before the game once again has raised controversy.

When receiving an interview, Mourinho seemed to blame the players that the current situation of Manchester United’s poor performance are their fault, suggesting that the players did not kick out his request. In addition, he once again reminded Manchester United players to learn to withstand the pressure: if you can’t do this, you can just watch TV at home.

“I hope that the team will fight with the opponents instead of waiting for opportunities. Perhaps you reporters and fans think that it is me to let them slow down, it is me to make them play simple and it is me who has no solution at the side of the field. In fact, this is not the case. I hope they can perform well with good spirit quickly. This is disappointing.” Mourinho said.

The implication is that Mourinho believes that players should be responsible for Manchester United’s poor performance, and it has nothing to do with himself. 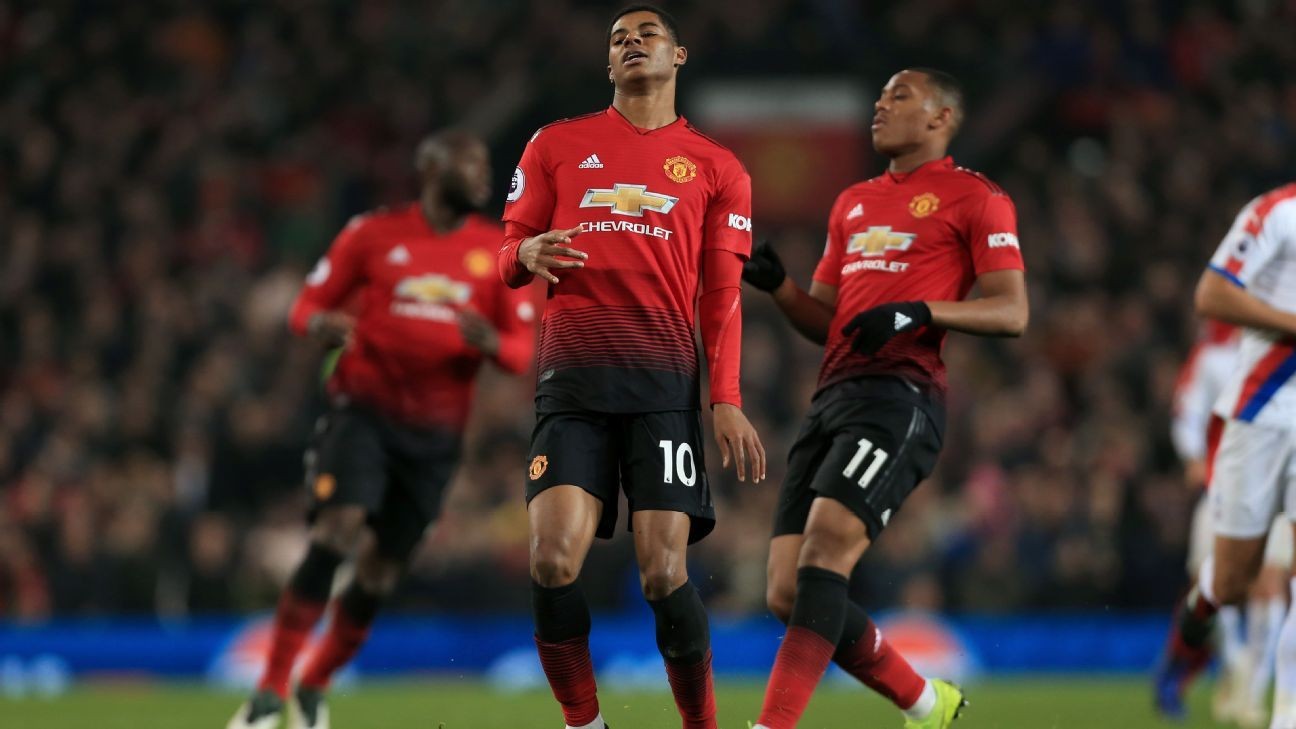 The coming game against Young Boys is United’s third Champions League home game this season. In the first two games, they failed to score. If Mourinho’s players fail to score goals tomorrow, they will create an embarrassing record, not scoring in three consecutive European games at home for the first time in United’s history.

Mourinho warned the players that they must give their best tomorrow and not be beaten by pressure. “If you feel stressed to play at home, then just stay at home. Stay in your own home and watch the game. I don’t think there is any pressure to play at home.” Mourinho said.