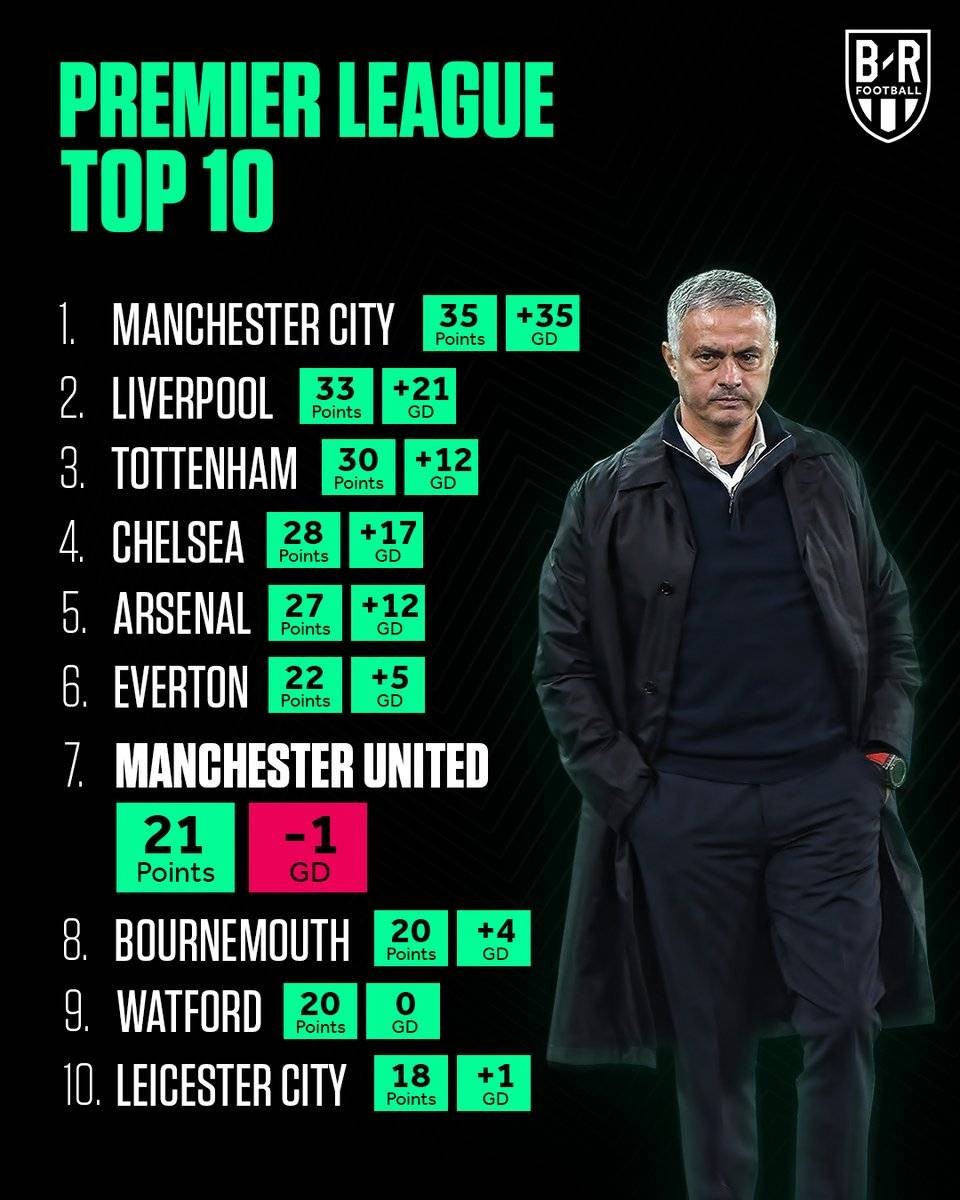 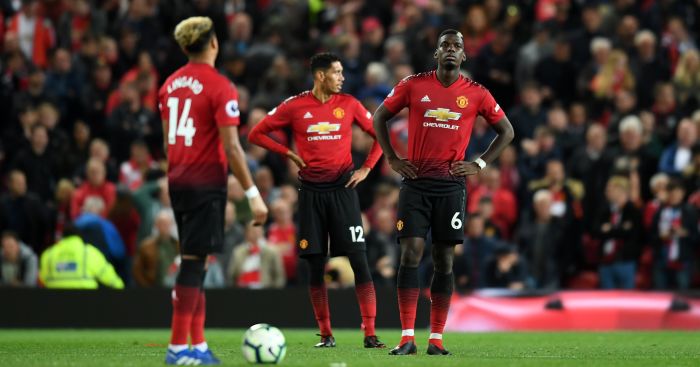 Losing 21 goals in 13 games, to some extend, shows Manchester United hasn’t perform well in defense so far this season. Now, United is only at the 7th place in the standings. The poor performance in defense is a great factor that causes this. If United can’t improve their defense performace and continues losing goals, it will be extremely difficult for the Red Devils to get a seat to participate in the Champions League next season.