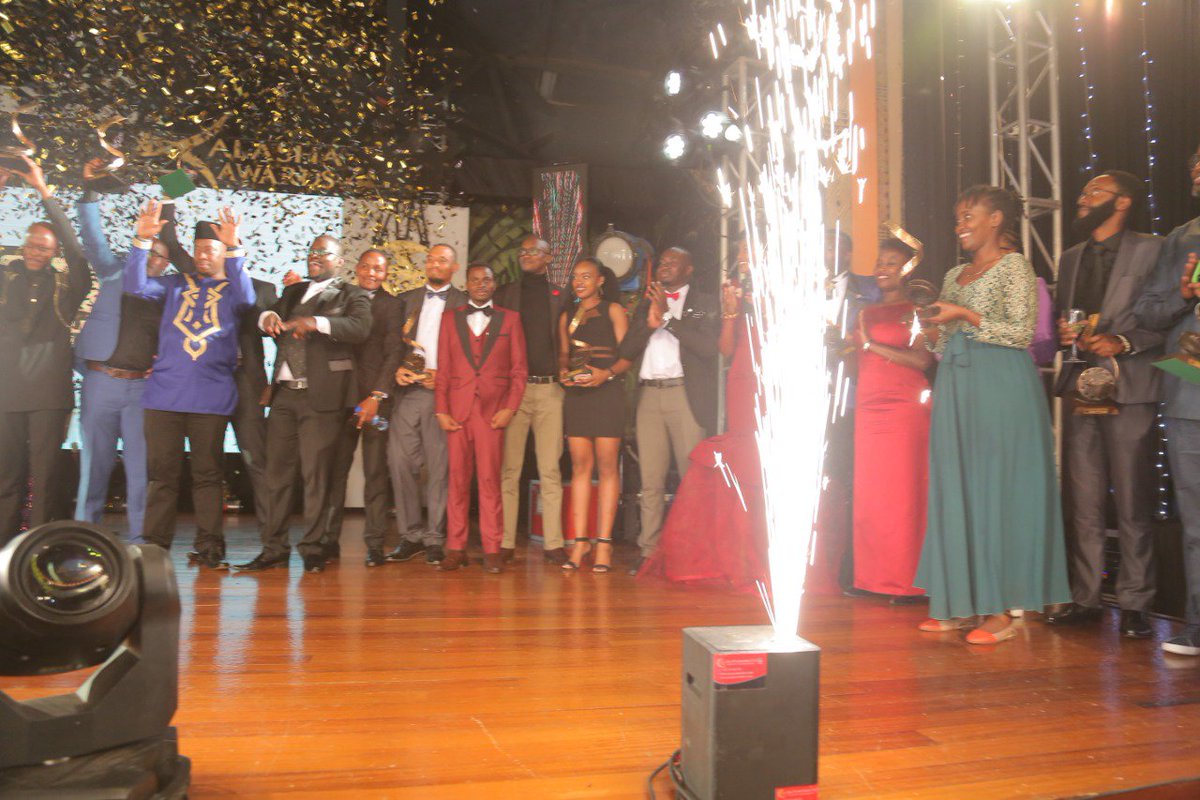 It was all glitz and glam at this year’s 2018 Kalasha Awards.

The red carpet event, held in 2009, held it’s 8th annual Awards ceremony yesterday at the Safari Park Hotel in Nairobi. Kalasha International Awards is an annual accolade presented by the Kenya Film Commission whose mandate is to promote a vibrant local film industry.

The Kalasha awards’ initiative seeks to recognize talent in the different facets of Film and TV industry by awarding those in the five original branches of Film making: Directors, Actors, Writers, Producers and Technicians. 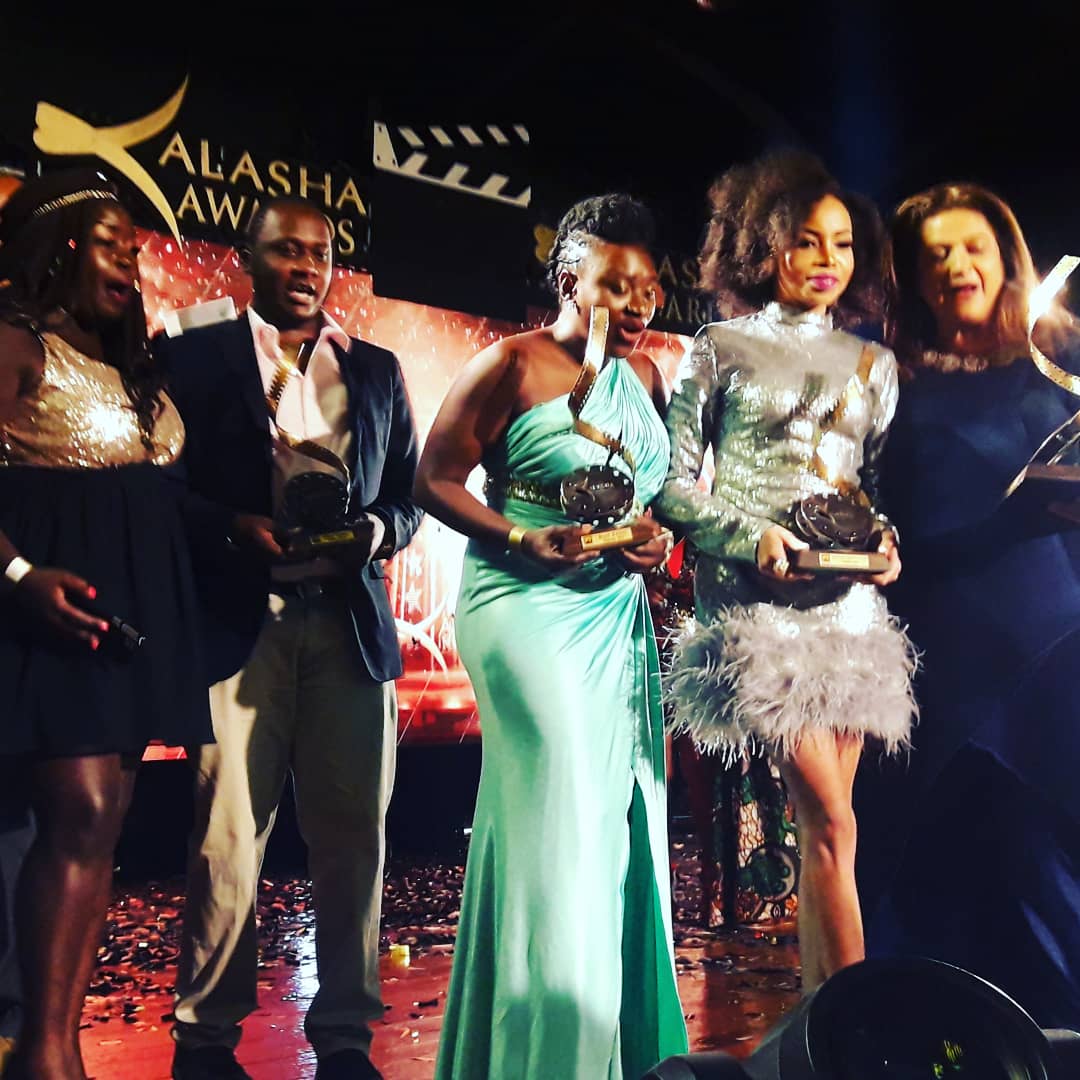 While it was a great moment for those who bagged awards and perhaps a not-so-good moment for those who didn’t win anything, we can all celebrate that the Film Industry in Kenya is growing slowly but surely with people like Wanuri Kahiu getting recognized internationally for their work in Film.

Here’s a list of all the winners of the 2018 Kalasha Awards: 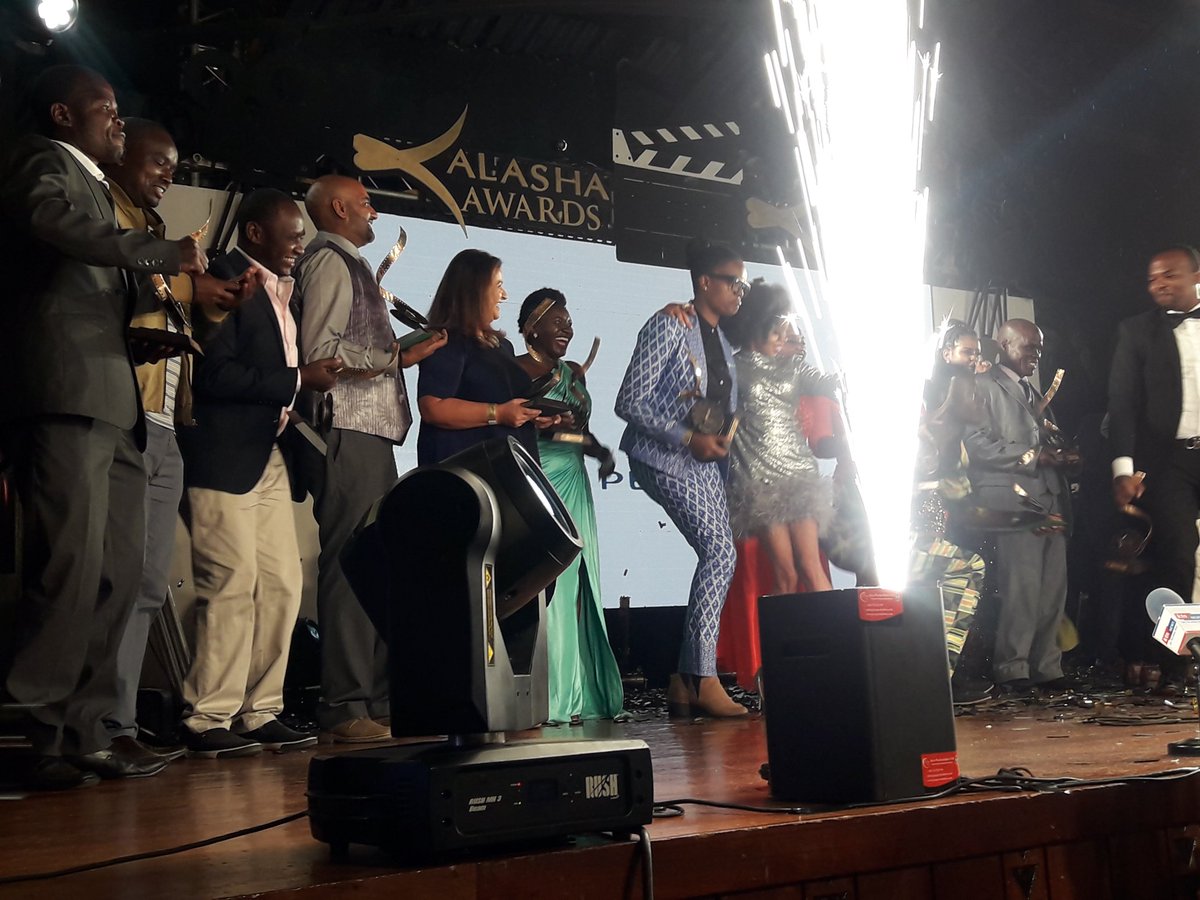 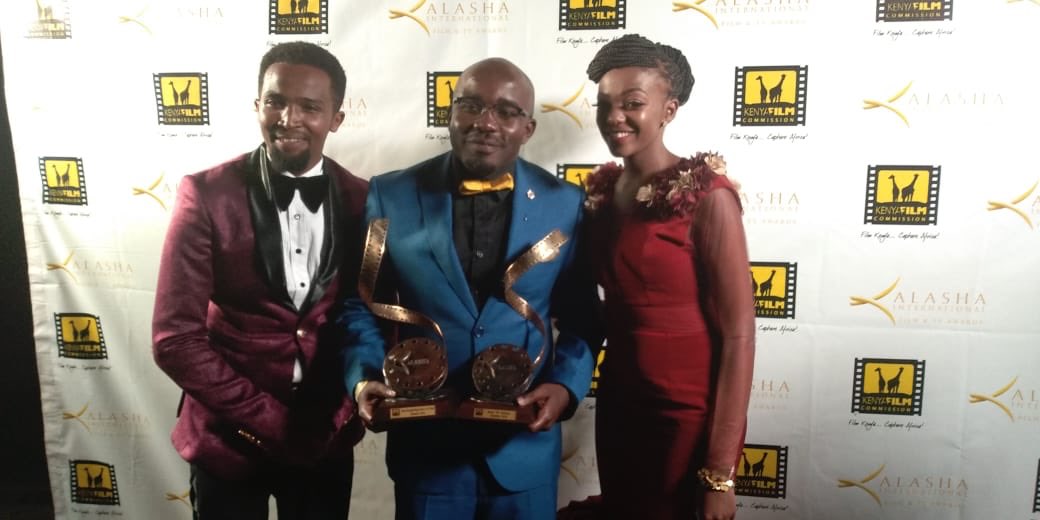 Subira and Supa Modo was the biggest winners of the night scooping most of the awards in the categories they were nominated for.

Is your favourite TV show or film on the list of winners? If so, which one and in which category?