With the January transfer window around the corner, here is the most up-to-date transfer news surrounding Jose Mourinho’s Manchester United – five stars are being heavily linked with moves away, while five stars could be on their way in.

United have struggled so far this season, having kept just three clean sheets across all competitions.

Although it would appear the team needs reinforcements, several first-team players are being chased by teams around Europe, including Paul Pogba. The Sun recently claimed that Juventus are interested in luring the midfielder back to Turin, while FC Barcelona are reportedly also huge admirers of the 25-year-old.

Juventus are admirers of Marcus Rashford and have placed the Manchester United and England striker on a list of prospective transfer targets, @_pauljoyce writeshttps://t.co/Om8kWpAf5n #MUFC pic.twitter.com/3rzO8QTxgm

The Daily Mail has reported that Marcus Rashford is a Real Madrid target, while Italian giants Juve could also make a swoop for his signature. Possibly going the other way is Matteo Darmian, who has been linked with a return to Serie A.

Goalkeeper David de Gea’s future at United is also uncertain due to his contract expiring at the end of this season, although there are reports the English club is doing everything it can to convince him to stay in the Premier League. 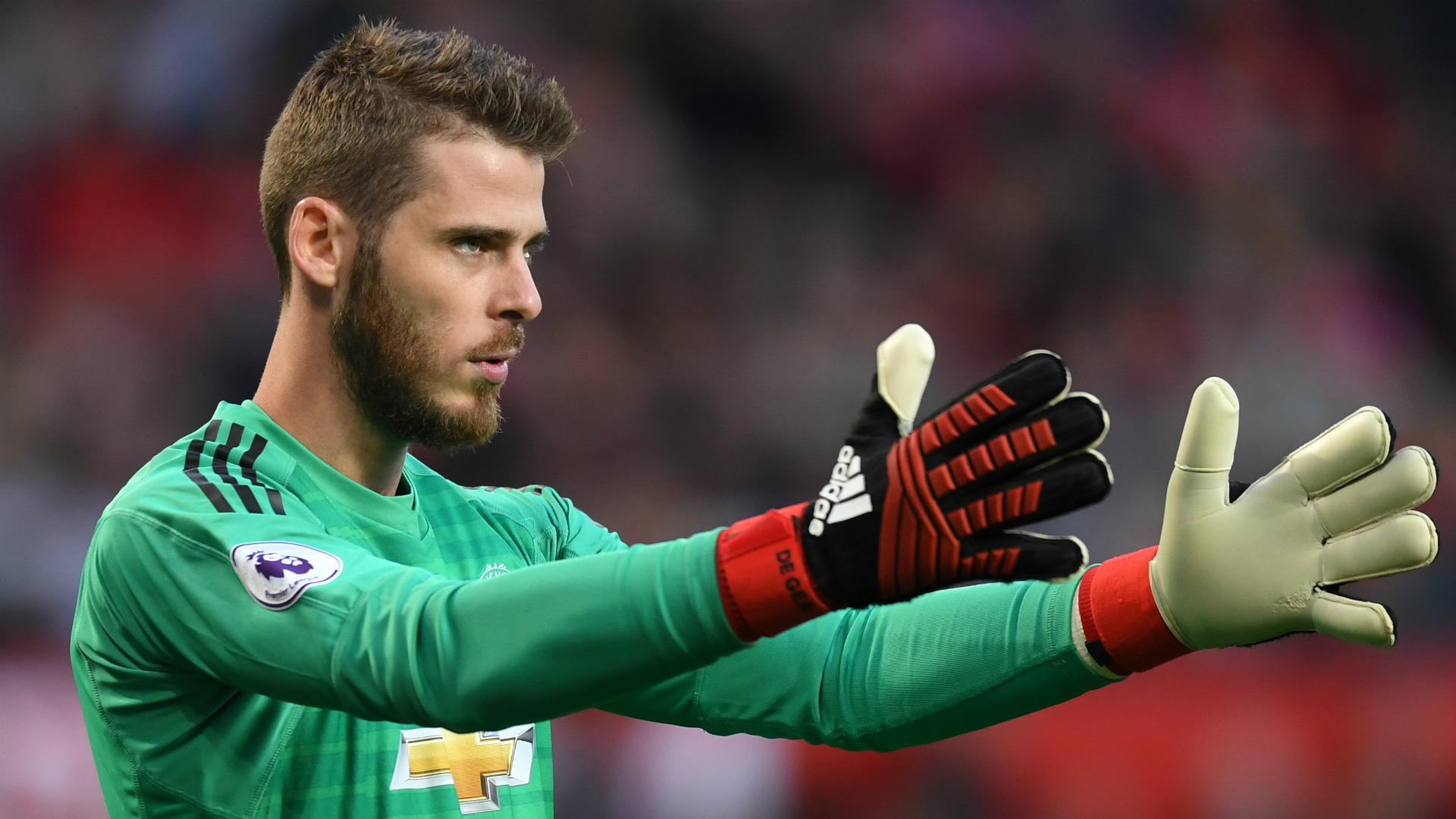 Lastly, Chile winger Alexis Sanchez is another player who could be headed for the exit doors after a disappointing year since his arrival from Arsenal.

On the opposite front, Everton goalkeeper Jordan Pickford is the latest player to be linked with a move to the Red Devils, although that would only happen if De Gea were to leave. 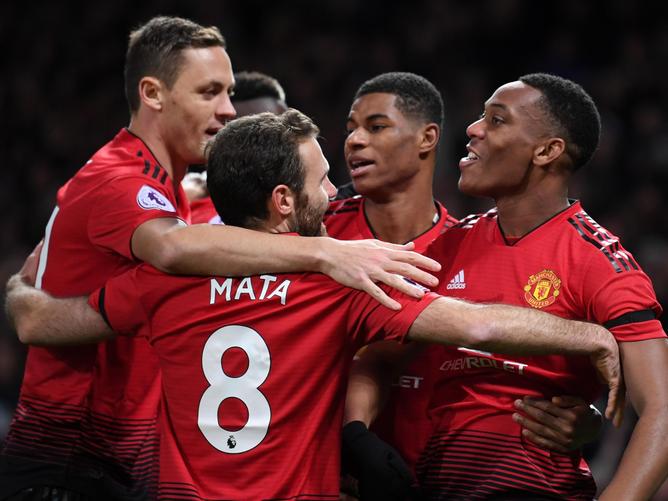 A few defenders are also reportedly on United’s shortlist, as is a midfielder currently plying his trade for Roma in Serie A – to see other players who could leave and join the club in the next window, click through the gallery above!