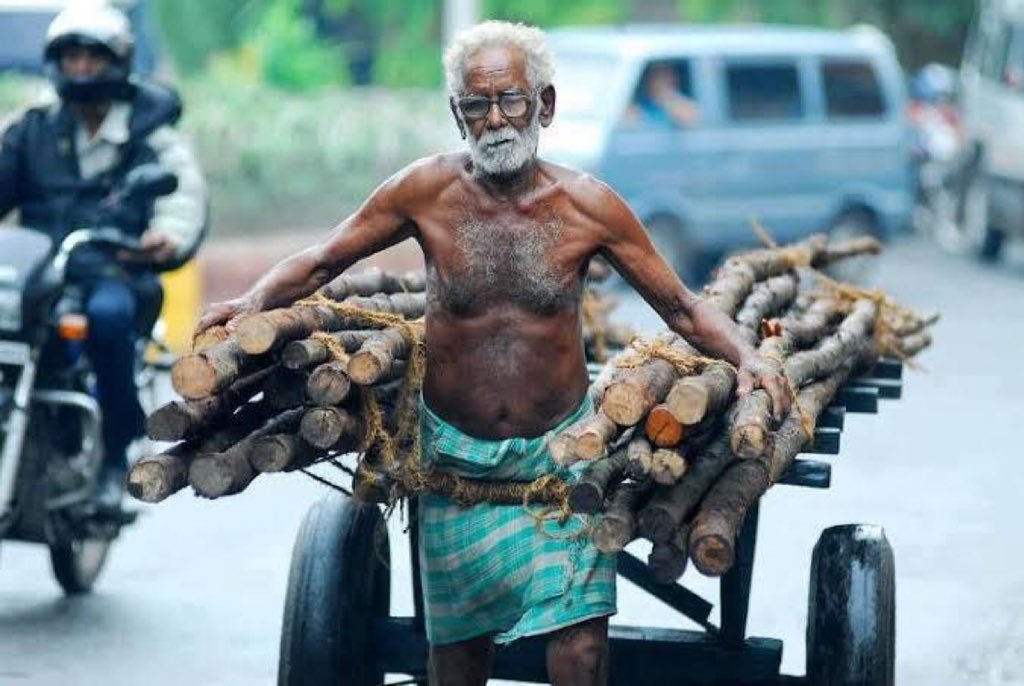 While the entire internet goes wild on International Women’s Day, Mother’s Day, Day of the Girl and all other days set aside to celebrate women, little is said about International Men’s Day. If anything, rarely do we pay any attention to this significant day. In actual fact, some people tend to celebrate their mother’s on women’s day completely forgetting the men that made it possible for them to be on this earth.

On November 19th, the world celebrates International Men’s Day, a day set aside to raise awareness about men’s mental health. Though quietly, each year, the world celebrates International Men’s Day to highlight the state of men’s mental health and address male suicide which has been found to be the biggest killer of men under the age of 45.

The annual global day also highlights concern for problems related to men that affect families and the rest of society.

International Men’s Day is aimed at building a global men’s movement that promotes an ideology encouraging peace and resolving of disputes as well as creating a space for men to openly embrace and talk about mental health issues.

The concept of International Men’s Day was first conceived in February of 1991 but was inaugurated a year later in February 1992. November 19 is not just a gendered day but an event that addresses issues relating to boys and men alike. It also aims to celebrate men who positively influence their gender by being inspiring role models for boys.

For the longest time, boys from a young age have been sold the lie that ‘real men don’t cry’ or often asked to ‘man up’ an idea that they have carried with them till adulthood.

They have been told not to talk about their feelings something that has increased the rate of male suicide all around the world. The International Men’s Day therefore tries to create a conversation around things like mental health, toxic masculinity and the prevalence of male suicide, which have really affected men in society.

While women often have support groups and friends who can gang up and show up when life gets hard, men in most cases do not have someone they can share life’s struggles with.

In fact, did you know that men are three times more likely than women to take their own lives?

This year’s theme for International Men’s Day is ‘Positive Male Role Models’ where the spotlight had been put on positive role models to raise awareness of men’s health and well-being. Men have been encouraged to teach the boys in their lives the values, character and responsibilities of being a man.

While different people have different experiences with men, some more horrific than others, we cannot sideline the entire male gender. There are a few men living up to their calling and being phenomenal men in society. Today is an opportunity for you to celebrate them and let them know they are appreciated.

Who is that man you celebrate or look up to?