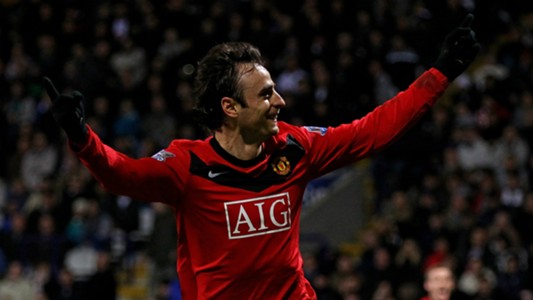 Manchester United may have made only three signings during an underwhelming summer transfer window, but the club is likely to be a hive of activity during the winter equivalent, as a number of players are expected to dart in-and-out of the Old Trafford exit door.

One player who, eventually, came in through the Man Utd entrance door was Dimitar Berbatov, with whom United prized away from Tottenham on transfer deadline day (summer, 2008) for £30.75million.

The Bulgarian went on to become a firm fan favourite at United as he helped the club win two Premier League titles, the League Cup, a couple of Community Shields, along with the FIFA Club World Cup.

However, the former striker doesn’t believe that current boss Jose Mourinho needs to bolster his attacking options, but instead focus on strengthening the wobbly defence.

“They need to reinforce at the back especially centre backs, one or two,” Berbatov told The Mirror.

“In every other position they have several quality players and everything they need, so just defence needs reinforcing. Hopefully they can find one or two and then they should be okay.

“It’ll be more difficult in the winter transfer window then the summer one to make signings for Mourinho but he should be able to find one person he wants to bring in.” 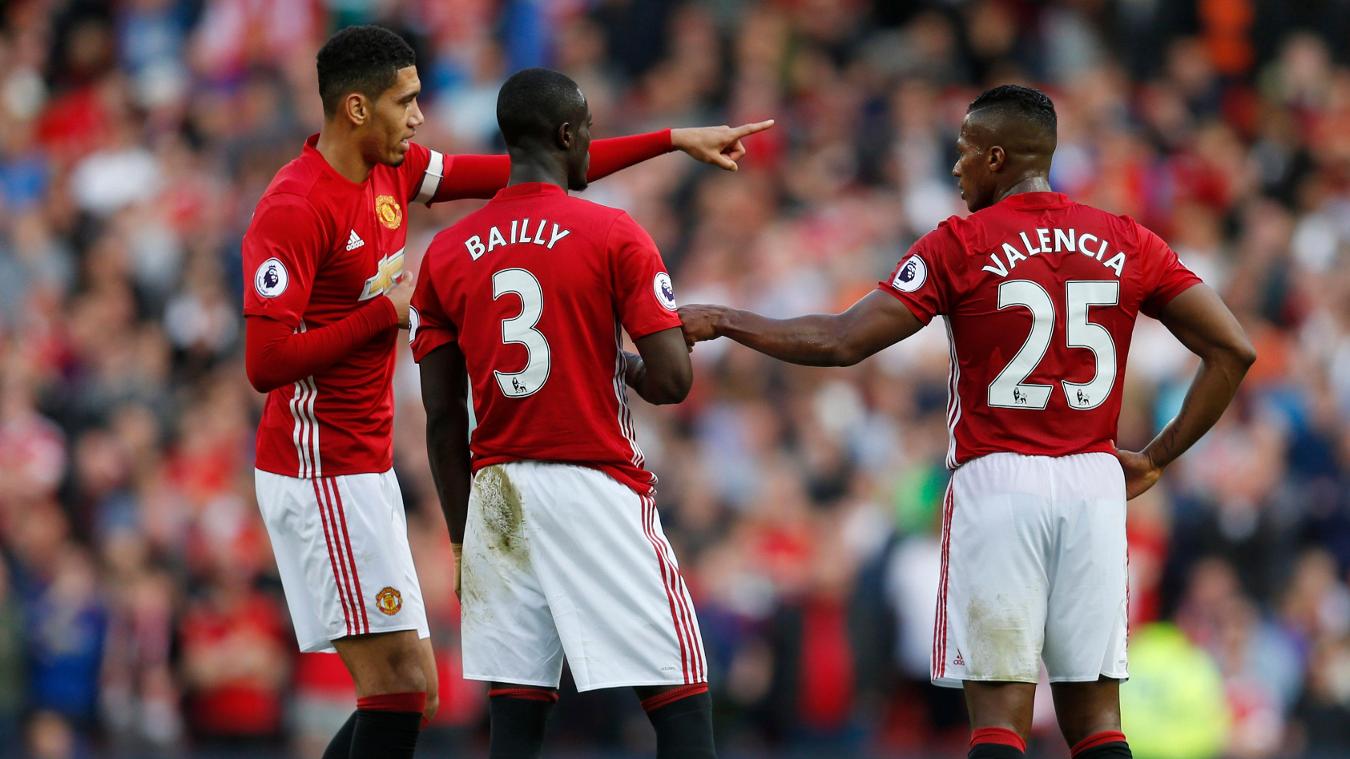 United have kept only one clean Premier League clean sheet from 12 games so far this season, conceding 16 more goals than Man City and Liverpool, while even the struggling duo of Crystal Palace and Newcastle boast better defensive records.

The Red Devils continue to be hotly linked with a catalogue of top-class defenders, including Diego Godin, who according to The Daily Star remains the club’s number one January target. Napoli’s Kalidou Koulibaly is another name in the frame, as is Toby Alderweireld.

But if it proves to be another frustrating transfer market then, who knows, the one and only John Terry could be knocking on Mourinho’s door.