Luis Suarez has called on Ousmane Dembele to improve his focus as the Barcelona winger struggles to impress at Camp Nou.

Dembele has not started in LaLiga since September, even with Lionel Messi absent through injury for a spell, and was left out of the Barca squad completely for the recent clash with Real Betis.

Ernesto Valverde insisted Dembele’s omission was not related to reported ill-discipline, but newspaper Sport claimed on Monday that the Blaugrana have set the former Borussia Dortmund man an ultimatum, demanding he improves his attitude. 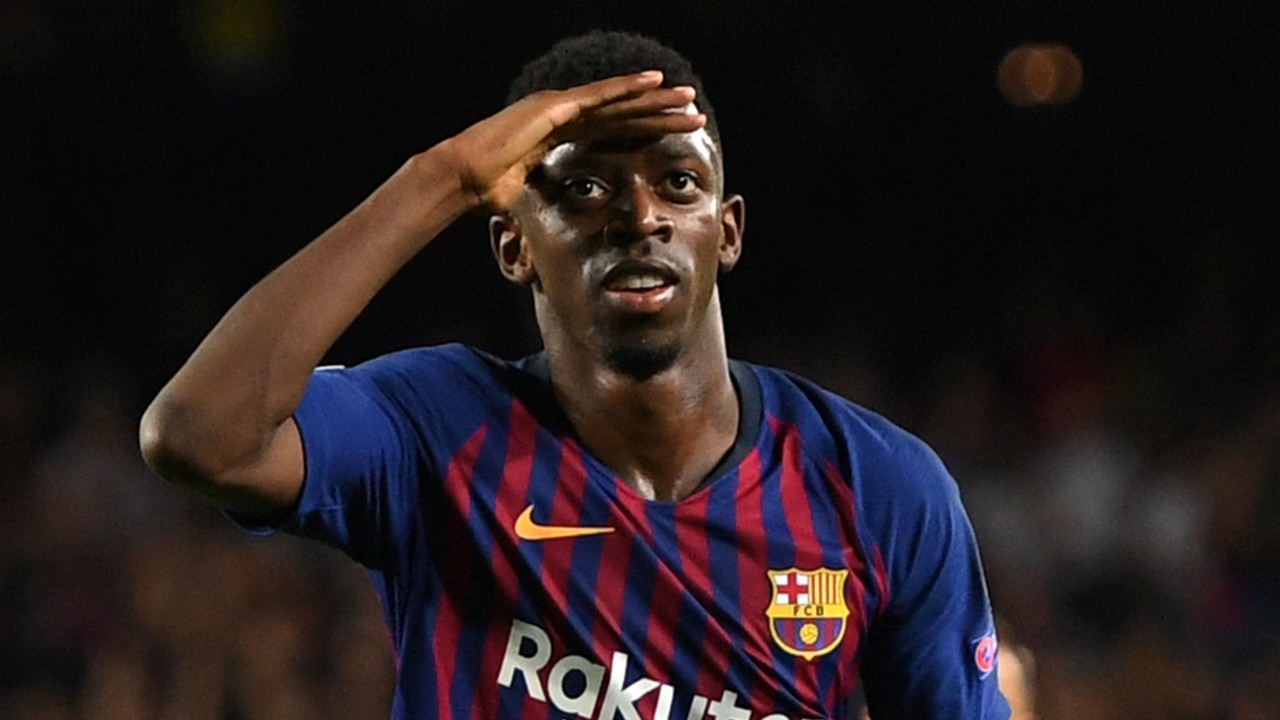 The €105million signing still has the backing of team-mate Suarez, but the Uruguay forward, preparing to face Dembele’s France, acknowledges changes must be made.

“It’s not that [Dembele] has not adapted to the dressing room – the relationship he has with his team-mates is very good,” Suarez told a news conference. “He is happy.

“But as some of my team-mates have said, and Ousmane himself knows, being a footballer is a privilege. I think maybe he should focus more on his football and be more responsible. 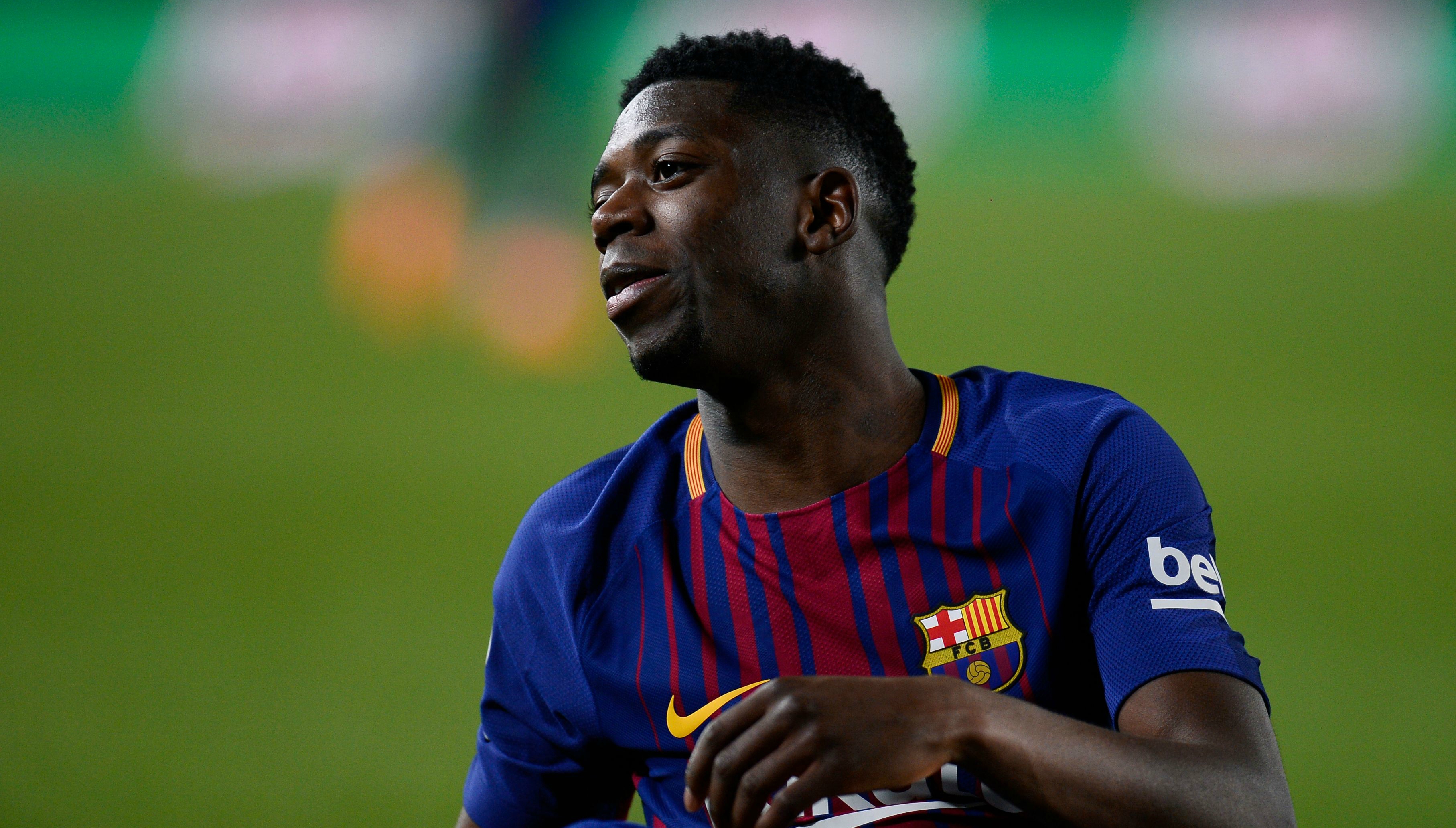 “He is very young and can take inspiration from the exemplary professionalism in the Barcelona dressing room. He deserves to be there and to triumph with Barca.”

Barca general manager Pep Segura is confident Dembele will get there in time, though, insisting it is not easy to adapt to life at Camp Nou.

“Understanding the demands that Barca have of all players is not easy,” Segura told La Vanguardia. “It is brutally difficult and the club must help the player. 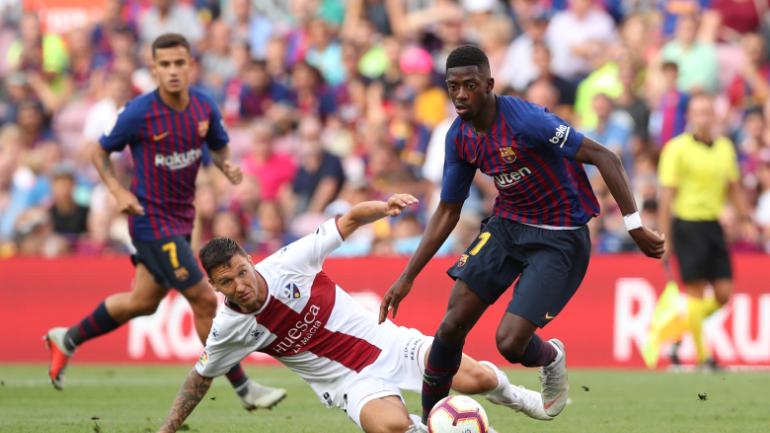 “Then there is the pressure to play here, with the magnitude of the club. It is logical that sometimes a player without too much experience has difficulty understanding all of that. It is not that he is not happy, it is that he has the doubts of a young player.

“Dembele has always had his talent, which is immense, and now he has to use it for the team. I can say that both the club and the player are convinced 100 per cent that he will do that.”