Juventus will go head-to-head with AC Milan for Liverpool star Fabinho, according to reports. The Brazilian moved to Anfield in the summer from Monaco as part of a deal that could eventually be worth more than £40m.

However, the 25-year-old has failed to nail down regular first-team football with suggestions he may not last a full season in England. Liverpool boss Jurgen Klopp is keen to give Fabinho time to adjust to the frenetic pace of the Premier League. 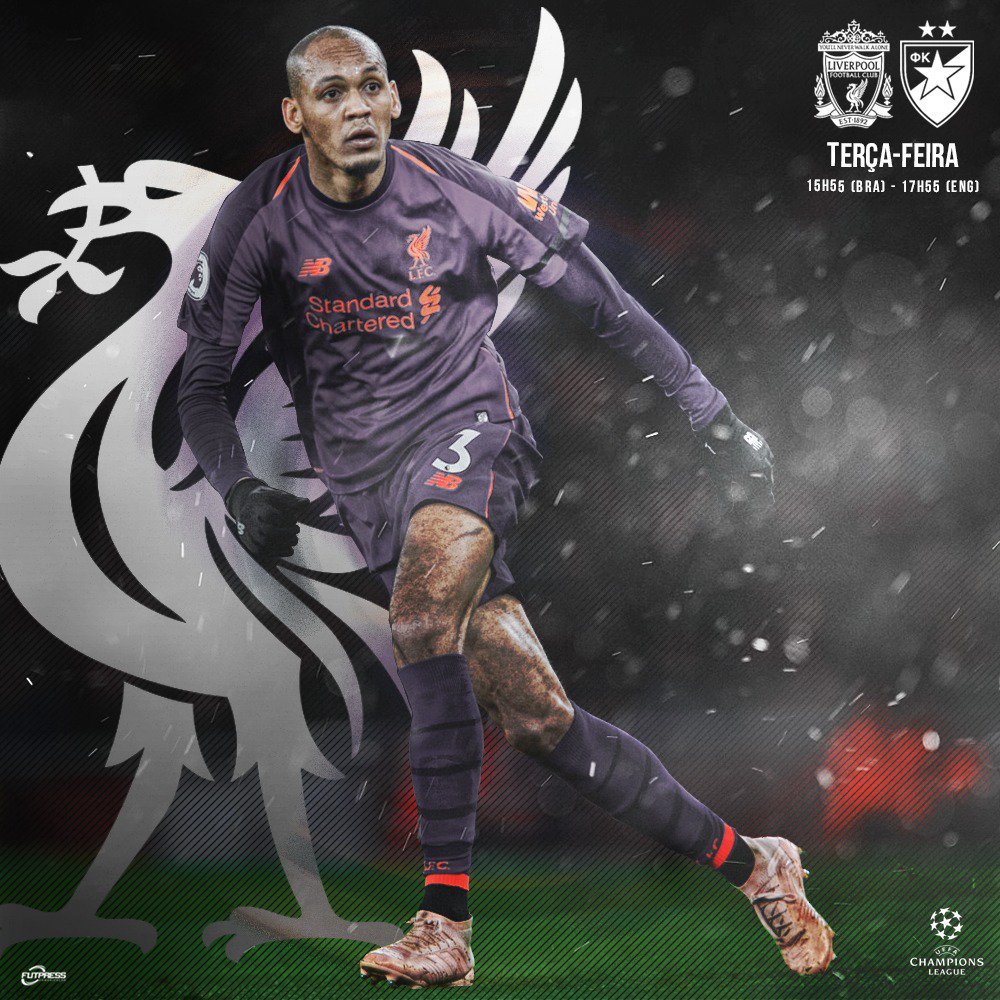 However, with Jordan Henderson and Naby Keita returning to full fitness, he could find himself back on the bench.

Milan fancy taking the stylish midfielder on loan in January after losing Lucas Biglia for four months with a calf injury.

Juve are ready to step in if Liverpool are prepared to do business during the winter window.

Fabinho is happy to fight for his place and is desperate to make an impact on Merseyside. 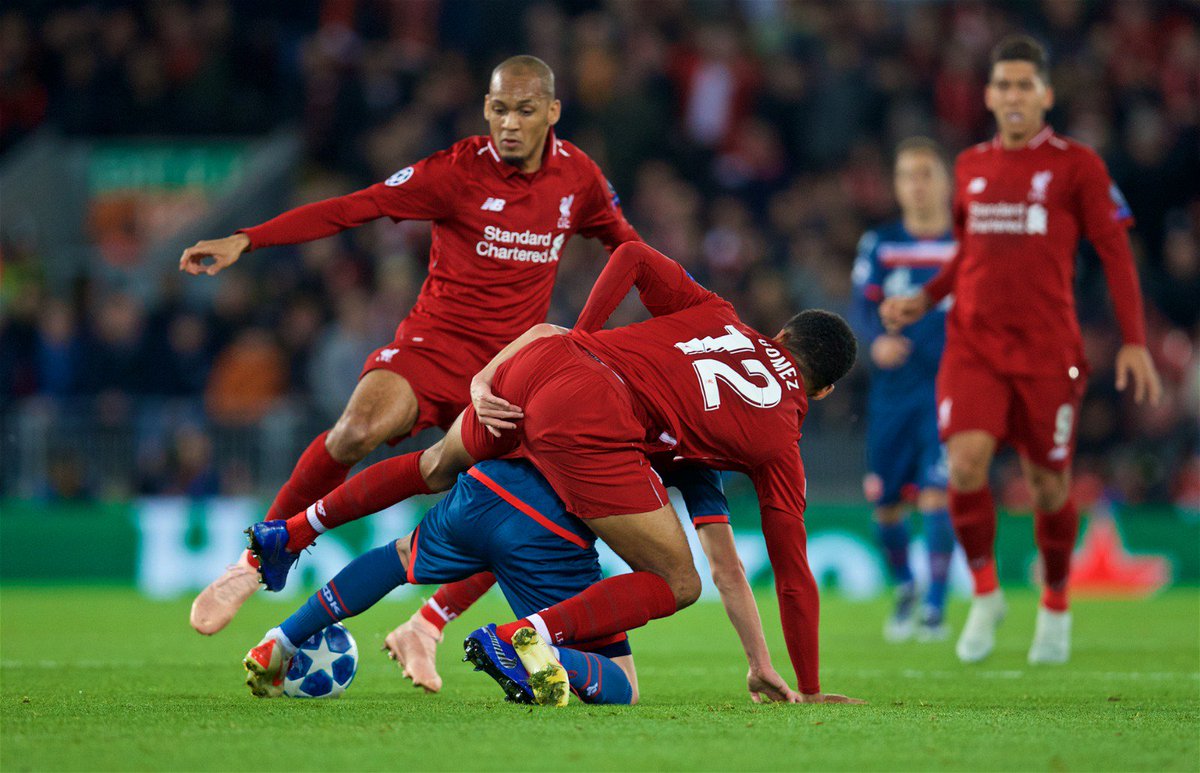 He said: “The moment is good, being called has helped too. So I’m very happy, I hope I can keep it. I know the rate here is very high, you have to always try to keep a good performance, and in our team we have a lot of options in the midfield. Of course it’s not possible to be always called, but whenever the coach needs me I want to be ready for it.”

But all that could change if the Turin giants form up their interest offering Fabinho the chance of pushing for the Serie A title and staying in the Champions League.