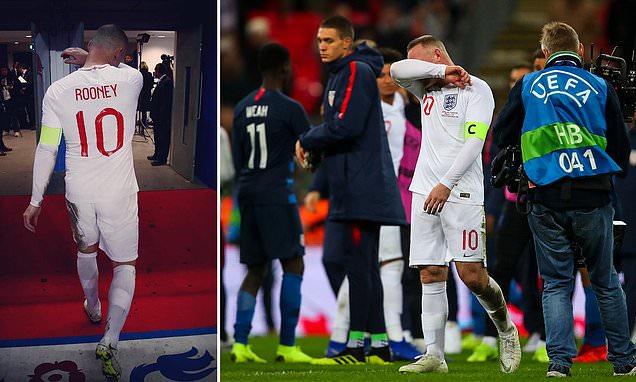 It ended with Wayne Rooney doing what he often did in the good days and the bad for England, which was taking matters into his own hands and roaming for whatever chances he could find – a fitting tribute, in many ways, to the national team he knew than any number of presentations.

Emotional evening tonight making my full @England debut at Wembley and playing in front of my family! Good to get an assist and send off @WayneRooney with a win , true legend! 🏴󠁧󠁢󠁥󠁮󠁧󠁿🦁 pic.twitter.com/3WYbXF6MEE

There was no sign-off goal No 54 for Rooney as he finally walked away into the Wembley night, a man who might look back and say he was born at the wrong time for England – which is, of course, assuming there will ever be a right time. Even so, it seems that already the old regrets and recriminations are being buried and in front of a sparse Wembley crowd he thoroughly enjoyed the moment, joined beforehand by his wife Coleen and their four sons, and welcomed back with love and appreciation.

Wayne Rooney breaks down in tears in England dressing room as he is overcome with emotion after earning his 120th and final Three Lions cap | @SamiMokbel81_DM https://t.co/TLwV82cDz9 pic.twitter.com/0Ign7I50Z8

On so many Wembley nights over the years the chance would present itself and Rooney would bury it but by the end of this game it hardly seemed to matter that it was not going to finish that way for one last time. As the final whistle drew close he was smiling and joking with team-mates and opponents which was not something we saw often with Rooney in an England shirt. His job was already done, and at last he was enjoying the occasion – which is no less than he deserved.

All told it was a very mediocre United States team facing the most inexperienced England side – just 94 caps between the XI that started – fielded in 38 years. There were debuts for Lewis Dunk and Callum Wilson, who scored on his big night, as well as goalkeeper Alex McCarthy and a first start for Jadon Sancho. When at last Rooney came on with 32 minutes of regulation time left the US had failed to do much at all, and their one achievement might have been stopping England’s record goalscorer from notching one final time.

As Spain’s Nations League tie against Croatia tipped one way and then the other, ending in defeat for Luis Enrique’s side, one was reminded why the international game chose largely to turn its back on friendlies like this against the US, played at half pace and a mismatch of quality. England can win their Nations League group if they beat Croatia on Sunday although the stakes are high – a scoring draw at Wembley will see England relegated to the second tier League B.

For Southgate a remarkable year could yet see his team on their way to another finals next summer if they can beat Croatia, their World Cup semi-final conquerors – a game for which Wembley will be sold out. Overcoming Luka Modric et al in front of their own crowd will feel like evidence of further progress, one more sign that this is a team that can win big games after the Russia adventure and then victory over Spain in Seville last month. It would certainly be going out with a bang. 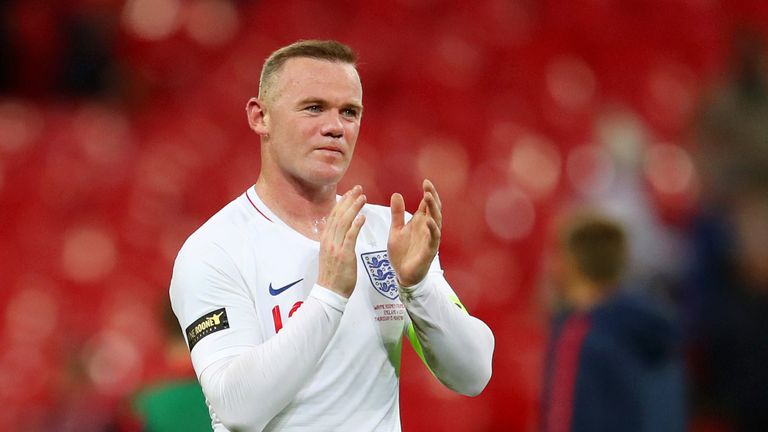 Southgate referred to the US as “a good level of team” against which to test his young players which was just him being polite. The visitors barely touched the ball in the early stages and when they did they coughed up possession very easily. Southgate had selected this side with Sunday in mind, he said afterwards, and it was effectively the B-team he picked albeit including Dele Alli who may not be sure of a start on Sunday.

There were a few points that Southgate said he wanted to make afterwards but there was a farewell speech from Rooney that took precedence. England had changed a lot through the second half, starting with McCarthy replacing Jordan Pickford at half-time and the original captain Fabian Delph moving from centre midfield to left-back. Rooney started at right wing when he came on, then moved to centre-forward and by the end was chasing that last elusive chance wherever it took him. If there is to be a consideration for Southgate when it comes to picking the team for Sunday then he will surely think about Sancho who was relentless on the right wing. Alexander-Arnold edged the vote for the man of the match but both of them terrorised the left side of the US defence, especially in the first half with the teenager laying on the goal for the Liverpool right-back. 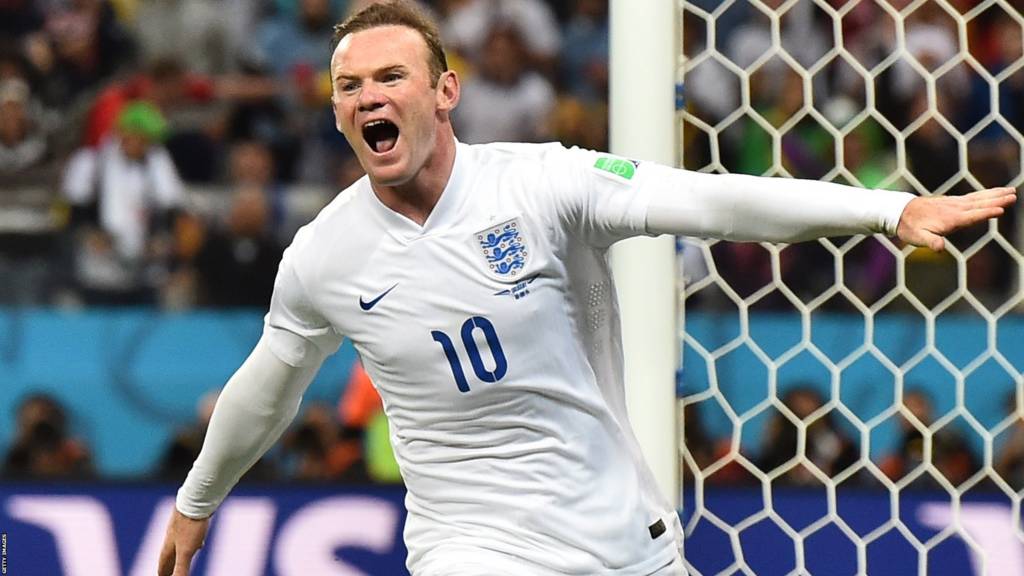