In his resignation letter, Kerr clearly indicated that he will be taking another coaching role for the new season and thanked all the club officials.

“With a very sad heart, l have decided to accept another coaching role for the 2018/19 season,” read part of the letter.

He added: “I want to put on record that l thank you Mr. Chairman for giving me the chance to work with you and more importantly for Gor Mahia FC.”

The coach also went ahead to thank the players and urged them to remain focused in their careers.

“To players, all l can say is a thank you for being amazing. Everyone played their part with fun, enthusiasm, hard work and most of all belief in what l demanded both on and off the field. I hope you continue having the vision l constantly told you and always remember no regrets,” continued the letter.

The club Chairman Ambrose Rachier confirmed the receipt of the immediate former coach’s letter of resignation, through the Gor Mahia website.

“I have today received a resignation letter from coach Dylan Kerr. On behalf of the club, l accept the resignation because he has been good and candid enough…l want to wish him all the best,” announced Rachier.

Rachier thanked Kerr by saying: “As a club, we thank him for the level he has taken the club. We truly appreciate his work… he was understanding, respectful and a man of the people l must say. He did his work with passion and that helped the team to deliver good results.” Commenting on how soon the club will look a replacement of Kerr, the chairman said that the notice is rather short considering the CAF assignment coming up in two weeks and so they will continue with the current technical bench as they plan on how to get another coach. 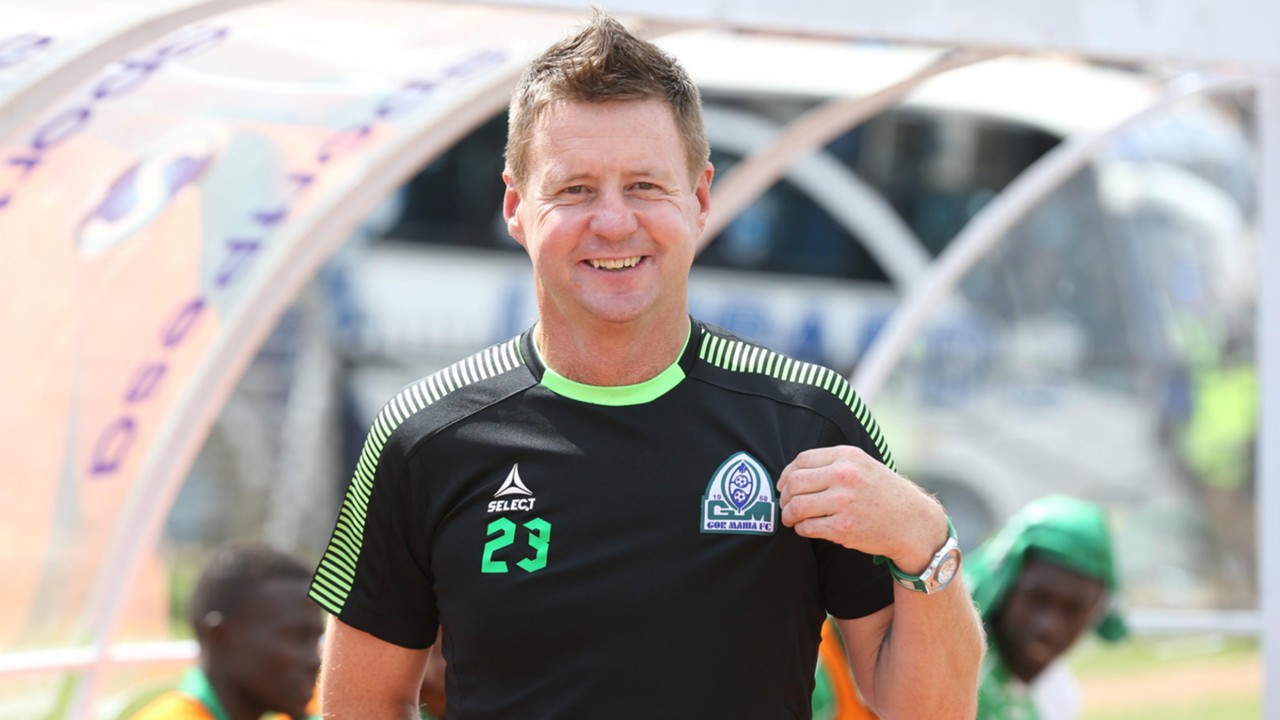