Of the three guns found in the house at Migori, he claims that one belonged to an Administration Police officer who is attached to the governor as a bodyguard. The second gun belonged to his co-accused in the case of the murder of Sharon Otieno, Caspal Obiero, who was a clerk at the County Government of Migori. The last gun was alleged to have been confiscated from a thief who attempted to steal from the house.

All the five guns impounded from his home in Lavington Nairobi were reported to belong to his security detail. The embattled county boss was arrested and is currently at the Nairobi DCI headquarters waiting to be presented in court on Thursday. 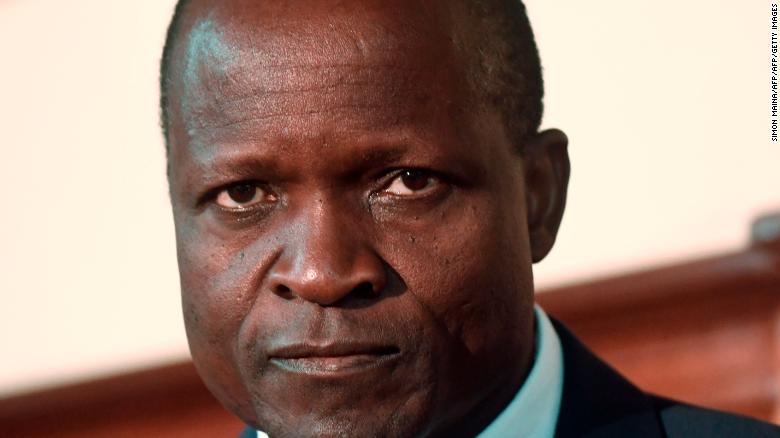 He tried to escape the impending arrest at a Big Four Agenda event headlined by Deputy President William Ruto at Hilton Hotel in Nairobi.

Obado left the event midway and rushed to the basement of the five-star hotel where he was arrested as he tried to leave in a taxi.

Police explained that Obado had called a taxi and asked the management of the hotel to allow it to drive into the basement, where he boarded it, ready to leave.

Hours after he was arrested and interrogated at DCI headquarters along Kiambu Road, Migori Governor Okoth Obado has reportedly revealed the owners of the guns in his houses.

On Tuesday, detectives from anti-graft agency recovered three guns from his Migori home and five from his Nairobi home while searching crucial documents on alleged loss of Sh2.5 billion from Migori County. 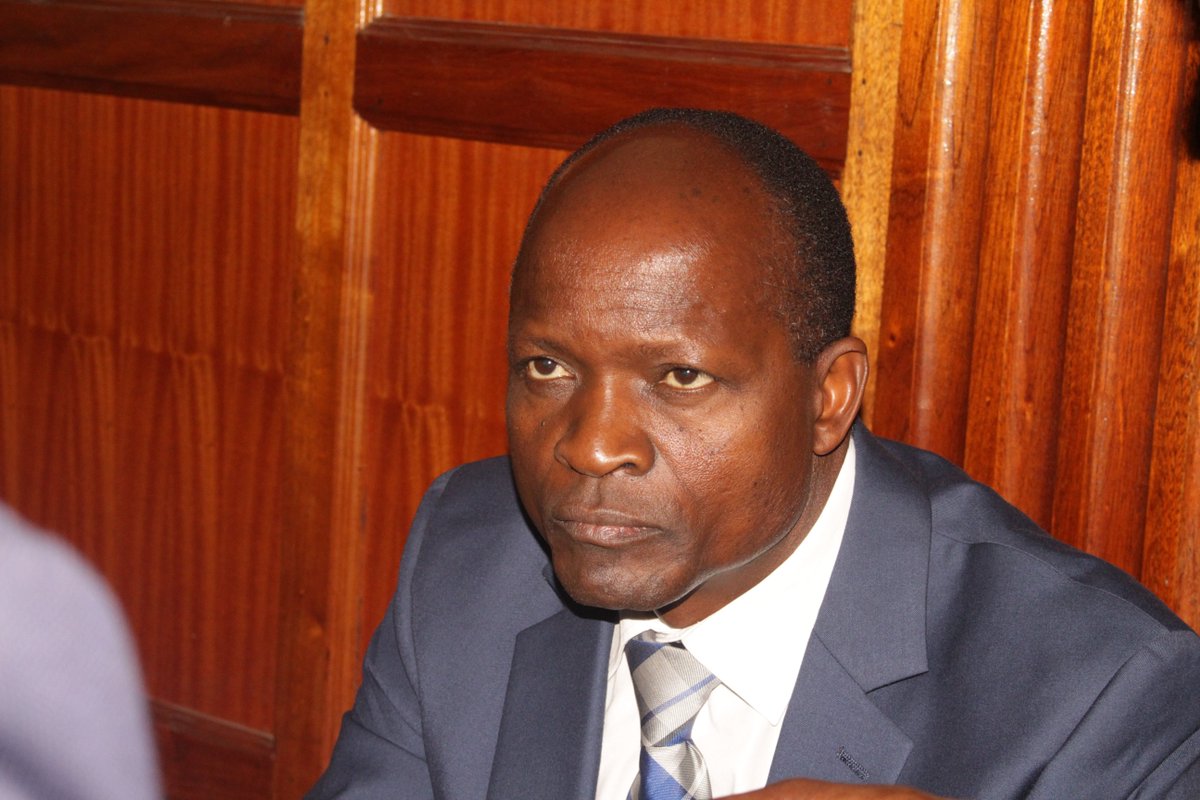 And according to reports by Citizen TV, Obado, who was arrested for the second time on Wednesday, clarified the ownership of the guns.

For those recovered in Migori, he said, one belongs to his personal bodyguard and another one for Caspal Obiero, his aide who is still at Industrial Area prison over the murder of Sharon Otieno.

The third one, he added, was recovered from a thief who had allegedly tried to break into his house. All five guns recovered from Nairobi, the governor noted, belong to his AP officers manning the house.

His lawyer Cliff Ombeta had earlier read foul play in the arrest, claiming that there was a possibility that they were planted by investigators, claim disapproved by Mr Obado.

Until late on Wednesday, Obado was still being grilled at DCI headquarters over the possibility of owning the guns illegally.