Police were on Wednesday day allowed to detain quack James Mugo Ndichu, alias Dr Mugo wa Wairimu, for 10 days as they complete investigations into his activities.

Prosecutor Jacqueline Njagi told the court that Mugo was facing another court case, which comes up next month.

The prosecutor said police needed at least 14 days to complete the investigations, and among the charges they were likely to prefer against Mugo are: Running a clinic without a licence; practising medicine when he is not a qualified doctor; and obtaining money from patients through pretence.

#ARRESTED |@DCI_Kenya Detectives have today evening arrested Mr. James Mugo Ndichu alias Dr. Mugo wa Wairimu; a quack doctor in Gachie, Kiambu after being on the run for almost two weeks. The quack doctor was being sought for running an illegal clinic among other offences. pic.twitter.com/DipzTGKtEL

Mugo, who was not represented, did not object to the application but said 10 days were too many. He also asked the court to summon the officers who arrested him on Tuesday evening, saying they had tortured him.

He was arrested on Utalii Street in Nairobi at around 8.30pm and claimed that the four police officers, whose names he could not remember although he could identify them, treated him in an “inhumane and degrading manner”.

Mugo also wondered why he was not charged, yet a charge sheet had already been prepared at the police station. The court advised him to make a formal application but directed that he be treated in custody. Quack doctor Mugo wa Wairimu, whose real name is James Mugo Ndichu, was arrested on Tuesday and arraigned in court a day later.

During the court proceedings, detectives disclosed that Wairimu had made plans to buy clothes on a night trip to Nairobi when they seized the opportunity to nab him.

Flying squad officers apprehended him outside Utalii House after failing to capture him at his rural home in Mutu-ini Dagoretti where they had prepared for an ambush five times.

According to the sleuths, they had to revise their tactics after Mugo’s switched off his known mobile phones and swapped sim cards upon learning they were hunting for him. 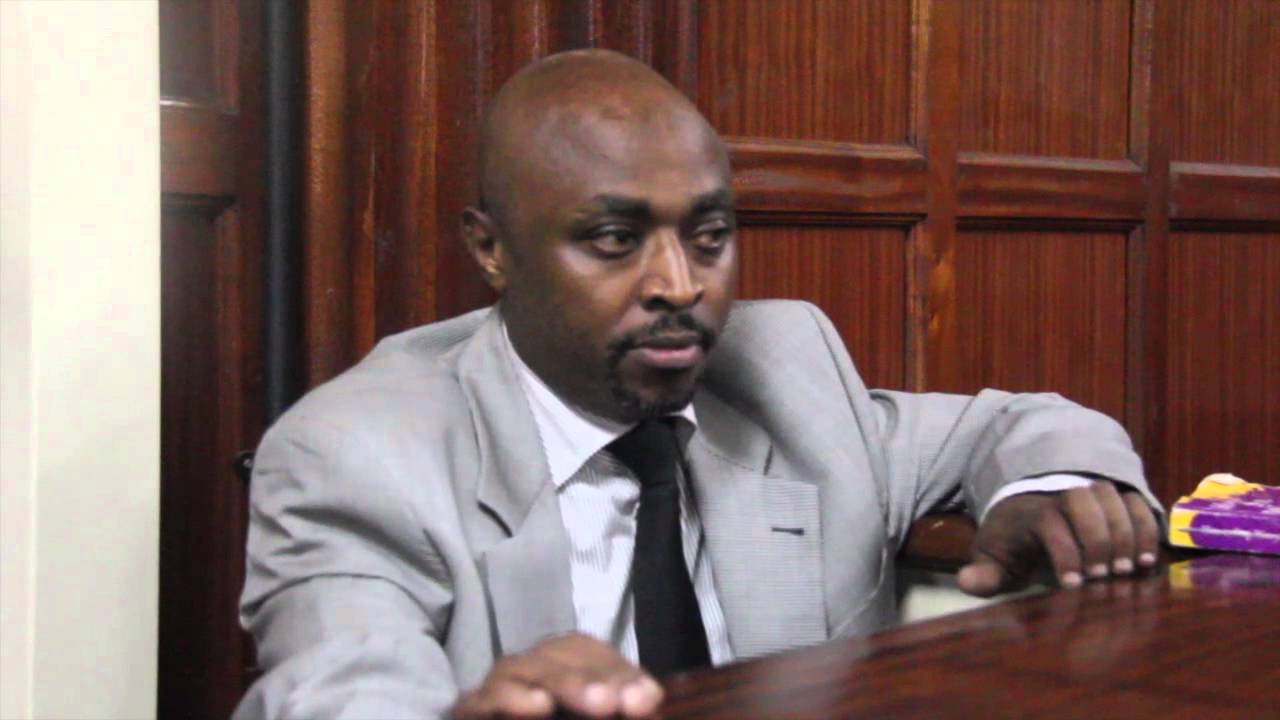 On Tuesday, they had a crack in the case when Mugo switched on his phone and sent a message to a contact requesting for a meeting later in the day.

Unknown to him, the detectives were monitoring the conversations as he directed the contact (believed to be a relative) to meet in a car as public places especially hotels would expose him and lead to his capture.

The Criminal Intelligence Unit officers disclosed that the Mugo was sent Kshs 500 airtime and an additional Kshs 1,000 via M-Pesa.

It was around 7 pm when he called an Uber taxi that ferried him from his hideout in Gachie into the city.

It was when he wanted to buy a t-shirt from a stall that flying squad officers pounced on him and successfully apprehended him.

After investigations, detectives established that Mugo was housed by a woman, Lilian Kangai, in Gachie who has since taken off after the quack doctor was arrested.