A 31-year-old hairdresser has been charged in court for breaking her lover’s leg. Nusra Adhiambo is alleged to have injured Lameck Nyapara who is a police officer attached to an airport in the city, on September 16 at their home in Nairobi.

Police said Nyapara, who is a widower had been living with the accused for some time and were dating. According to police, Nyapara arrived home late on the material day after watching a football match late into the night.

The court heard that Adhiambo then followed Nyapara into the kitchen and hit him with a jembe, which caused a fracture in his hip bone. Police said Nyapara lost consciousness for three hours. He was allegedly rescued by a friend who also took him to hospital. 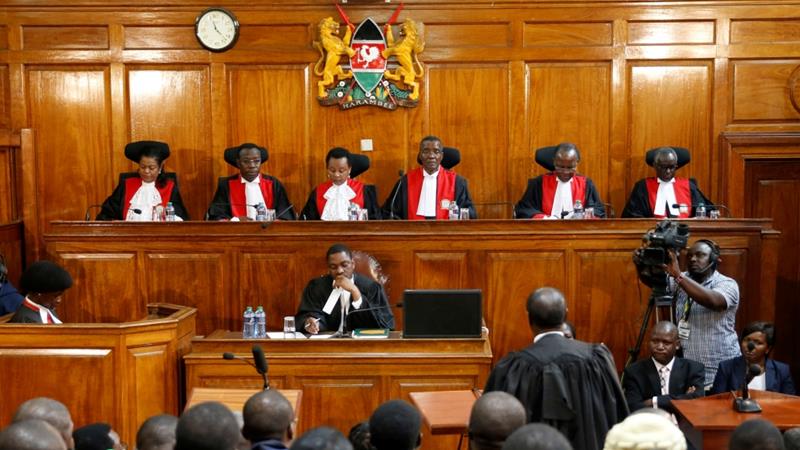 Adhiambo denied the charges and was released on a Sh200, 000 personal bond pending hearing on March 4, 2019.