The Deputy President has been enjoying some ample time since the collapse of ICC case. The DP was alleged to be involved in the 2007 post election violence which claimed many lives and displaced quite a number.

DP Ruto was linked together with the President, and Joshua Arap Sang who both survived in the hands of ICC. But the prosecution claimed that the witnesses were interfered.

But from close sources the head of prosecution has been conducting further investigations into the case.

Jubilee MPs and two governors have dismissed reports of a fresh ICC probe on poll violence in Kenya, saying opponents of Deputy President William Ruto are behind it.

They said it is an underhand tactic that will not stop Ruto from becoming Kenya’s next President.

The leaders spoke on Sunday during a service at the Presbyterian Church of East Africa Gaaki in Tetu. DP Ruto was present.

“These so-said ICC reports are being propagated by enemies of the people. But no evil scheme will stop an idea whose time has come,” Kikuyu MP Kimani Ichungwa said.

“Nothing can come between President Uhuru Kenyatta and the DP.”

Speakers said the allegations of fresh investigations into the 2007/8 post-election violence are being made by selfish leaders.

Tetu MP James Gichuhi said, “You were taken in The Hague with the President and you emerged victorious. You will still emerge a winner in this witch-hunt, and eventually be our President.” 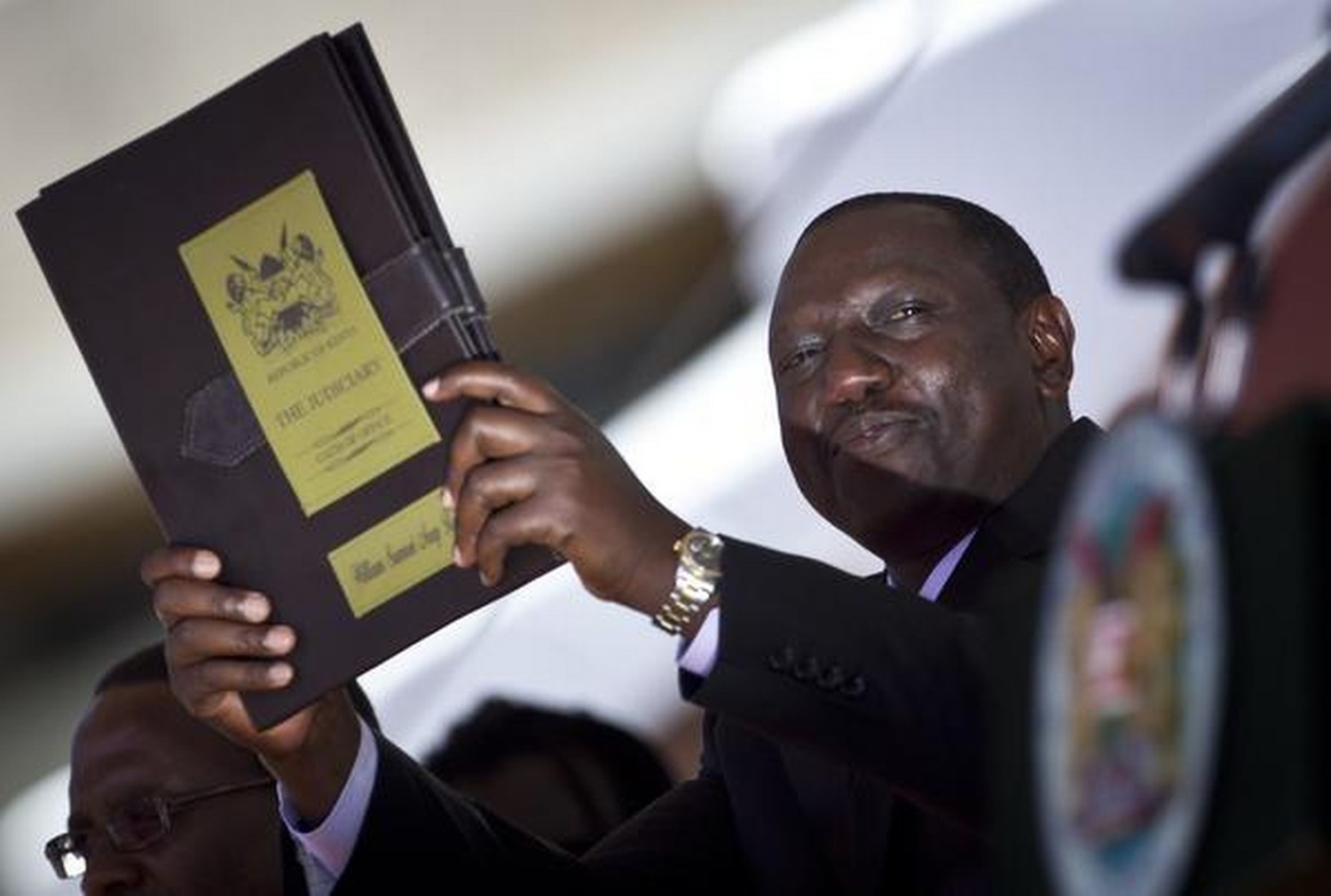 Nyeri governor Mutahi Kahiga said the development in Kenya is a result of the good working relations between the President and the DP.

“No one should accept cat-and-mouse games that will divert attention from development,” he said.

Migori governor Okoth Obado said, “The Uhuru-Ruto union is what Kenya yearned for. They have changed our way of politics. That is the kind of leadership that would make future generations benefit.”

Kiharu MP Ndindi Nyoro said Kenyans have already made up their minds on who will succeed Uhuru in 2022. “In Kisii, we have made a decision. It is development and more development. We have risen above empty story-telling by some leaders. I urge Mt Kenya to remain steadfast in backing Ruto,” he said.

DO YOU THINK WHAT RUTO ALLIES ARE MAKING JUSTIFIABLE CLAIMS?