A section of Mt Kenya MPs accused unnamed opponents of Deputy President William Ruto of plotting to adduce fresh evidence to the International Criminal Court against him.

Led by Kikuyu MP Kimani Ichung’wa the lawmakers alleged that Ruto’s rivals were plotting ways of scurrying his ambitions by providing the ICC with information to build on a case against him about the 2007/2008 post-election violence.

The MPs who had attended a fundraiser at PCEA Kangaita in Tetu Constituency, Nyeri County, maintained that an attempt to pin down DP Ruto will not succeed.

Ichung’wa stated that those opposed to the DP were giving information to the ICC prosecution to frustrate his journey to succeed President Uhuru Kenyatta in 2022.

The MP noted that the investigations will not stop the DP from contesting the top seat in the country.

Kiharu MP Ndindi Nyoro on his part claimed that the same people who dragged the DP to The Hague were also plotting his downfall.

“The thieves who united and incited criminal charges against the DP and the President have been taking information to ICC. We want to tell them that the wave of the DP cannot be fought,” Nyoro stated. 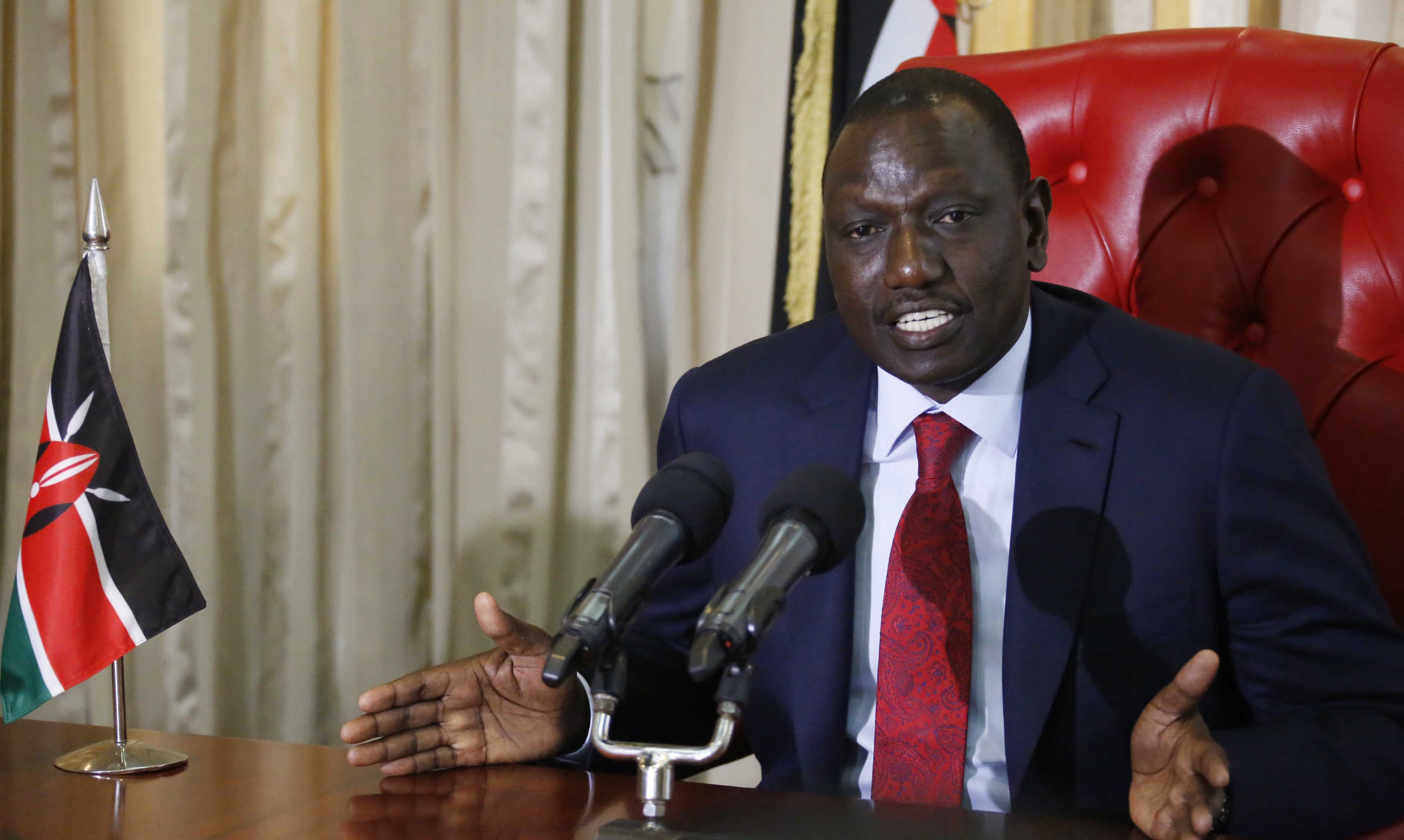 In the latest ICC annual report submitted to the United Nations General Assembly, it emerged that chief prosecutor Fatou Bensouda continued to receive information related to the case in the past year. 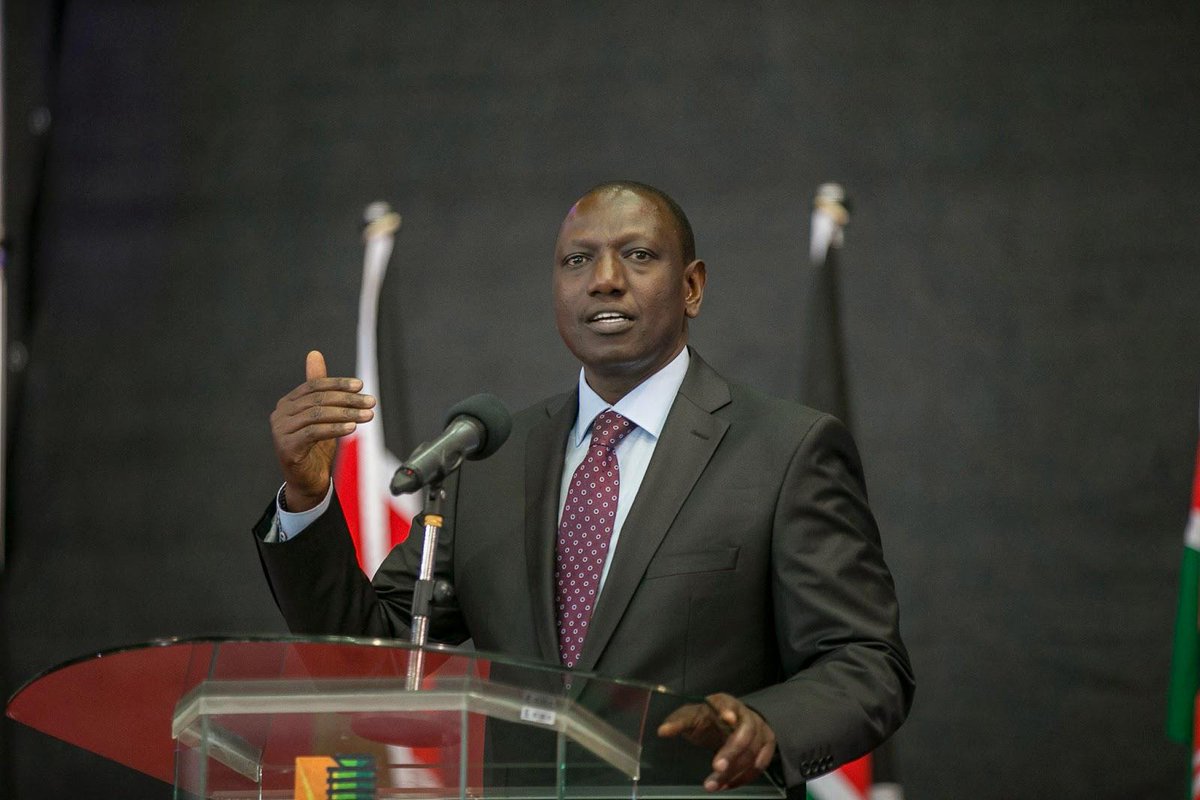 The case against Ruto and former radio presenter Joshua Arap Sang was vacated by a majority decision in April 2016 due to lack of incriminating evidence, however, the judges rejected an application of acquittal by the accused.