Are you ready for what could be the biggest matatu crackdown witnessed on our Kenyan roads? The promised ruthless countrywide crackdown on traffic violation is set to begin tomorrow Monday, November 12.

Transport is expected to be paralysed across the city as the Federation of Public Transport Operators has declared that their members will pull their vehicles off the roads in protest against the traffic guidelines they are required to comply with.

On the other hand, the government has declared war saying that there is no turning back in the quest to restore sanity on the roads.

“Effective Monday, 12th November 2018, any PSV vehicle, drivers, SACCOs/Transport companies, passengers and other relevant parties that fail to comply with the provisions of the NTSA Act and the Traffic Act will be firmly dealt with in accordance with the law,” said the government in a statement.

With disruption in the transport industry expected, security authorities will be on the look out for matatus, private motorists and passengers who will be found violating the over 30 traffic regulations.

“Some people might think we are joking or will relent after a while. We will stay the course until we restore sanity on the roads,” said Inspector General of Police Joseph Boinnet.

Here is a breakdown of the rules and fines that will be imposed:

For speeding, the fines are as follows:

Exceeding the speed limit as prescribed to the class of the vehicle by:

Exceeding the speed limit shown on a traffic sign by:

According to the government, these rules not only apply to motorists but also passengers. For instance, motorcycle passengers riding without protective gear will face a fine of Ksh. 1,000 and failure to wear a seat-belt while a vehicle is in motion will attract a fine of Ksh. 500. 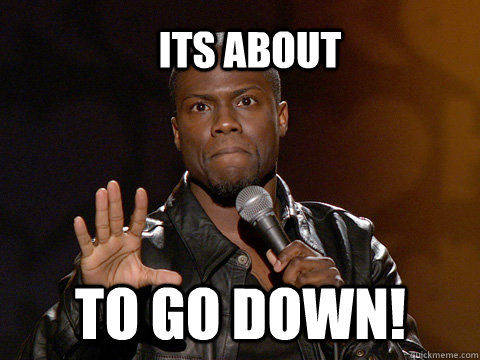 Do you think the instant fines will help bring sanity on the road or is it just a way for the police to pocket more money?