Consequently, the MPs on Wednesday demanded implementation of the House report that recommended radical changes in catering services.

Majority Leader Aden Duale led the House in demanding implementation of the changes, protesting the quality of food served to MPs had gone down.

“We must outsource this service. The legislature cannot do business of cooking food. This should be given to the right people,” said Mr Duale.

#OnTheRadarOnKiss Your favorite MPs now want to be served tea/food by 5-star caterers,En after a hard-day’s work, they want the soft and tender touches of blind masseurs, not to mention top-of-the-range 4WD cars bought by tax payers @Kiss100kenya #AdelleAndShaffieOnKISS @ADELLEO pic.twitter.com/IdrBg7i2Sp

They want Parliamentary Service Commission to hire professional chefs comparable to those hired by Five Star Hotel in the city.

The report authored by Committee on Members’ Services and Facilities after bench-marking in the United Kingdom and the Northern Ireland assembly further recommended construction of two more cafeterias on the ground floor of the Red Cross building. 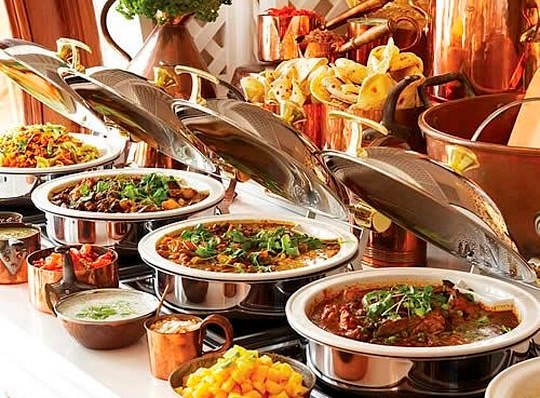 They also want toilets adjacent to the main reception in the main building be cleaned frequently to address the bad smell emanating from there.

The committee chairman Ezekiel Machogu said his committee has been talking to Speaker Justin Muturi to ensure the report is implemented.

“I tabled a report containing 50 recommendations to the PSC. We have been following this and have made a call to the chairman of the PSC over this because only 20 per cent of the recommendations have been adopted,” he said.

DO YOU THINK THE MPS ARE JUST BEING GLUTTONOUS?