Fans who flocked Afraha Stadium on Saturday for the inaugural Katika Festival have expressed disappointment at Nigerian musician Wizkid who failed to give a performance they were yearning for.

Despite a hyped a build, revelers at the festival were left unimpressed and frustrated at the event’s organizers, with many feeling short changed.

For about 45 minute or so when Wizkid took late to the stage, half of his performance was marred with sound hitches. A frustrated Wizkid kept complaining to the sound engineer. 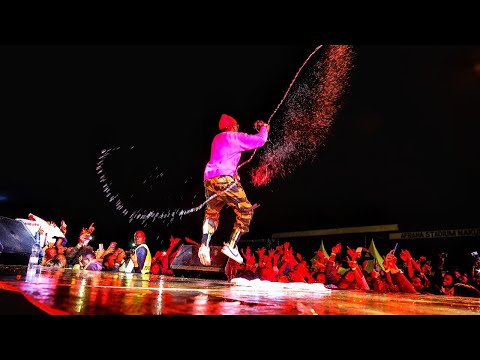 The DJ did not make matters any better and was out of sync with the musician most times.

More than once, Wizkid had to go backstage to talk to the DJ but nothing changed, leaving fans irritated.

Wizkid eventually opted for a live band he seemingly had not prepared for.

Kenyan rapper Fena had also faced similar problems and at some point she was heard saying; ‘Hata Sijasikia vibaya’ after a sound hitch while she was on stage.

Away from the stage mayhem, organization of the events was a total disaster. Stewarts verified tickets manually, writing the tickets codes with a pen instead of having a ticket scanner.

This resulted in long queues and led to chaos by fans who grew impatient. 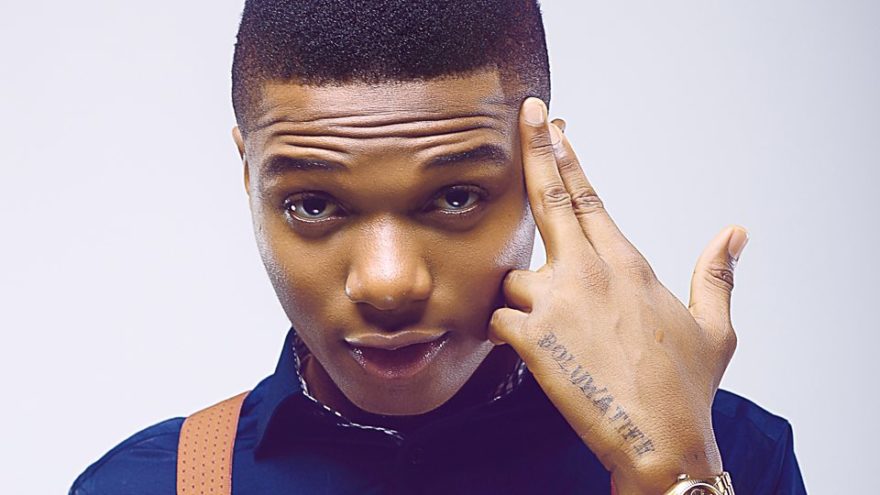 Kenyan on Twitter (KOT) expressed their disappointments under hashtag #KatikaFestival

Dexter Jaybee: “Personally am ashamed Wizkidayo the show would have been better but Katika Festival management was a mess. DJ Creme once again fucked up Wizkid ‘s performance just like he did at tekno’s event.”

Adoveli: “Personally I wouldn’t want to attend of your events ever. Wizkid was left with plan C which was him singing acapellas.”

Sharon Ashanda: “What a shitty organizer. Sound check being done now at 21:30, no bar. F@cked up ticketing service. Shittyy sound.”

AdoVeliRadio: “On another note, Wizkid was ready to give a full live band performance that didn’t go well and the DJ who was supposed to be plan B failed to ve ready in time.”

Jeff Elvtwin: “Thank God if you were at Wizkid concert and still have your phone and cash if you don’t have bora uhai.”