The Kenyans were detained for trespassing into the country via Lake Victoria.

This comes barely two months after six other fishermen were arrested, detained and arraigned before Tanzania court where they were released after paying Ksh.37,000 each.

Homa Bay County Beach Management Units Network Chairman Edward Oremo said the fishermen had captured hundreds of kilograms of fish when they were arrested and detained.

In September, six other fishermen were arrested, detained and arraigned before a Tanzania court where they were released after paying Ksh37,000 each.

Speaking to Radio Ramogi, Muhuru Ward Beach Management Unit Chairman Tobias Mragire accused the Tanzanian officials of being cruel towards Kenyan fishermen, adding that they have been met with unnecessary hostility and now want intervention from the Kenyan government.

He added that they have been met with unnecessary hostility and now want intervention from the Kenyan government. 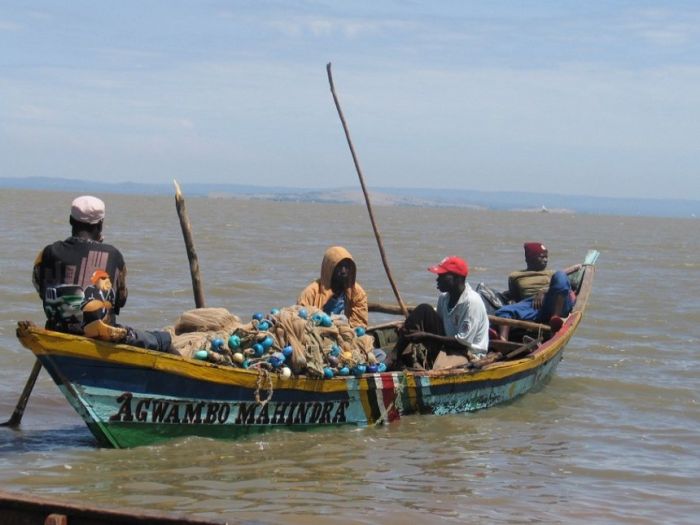 Nyatike Member of Parliament Tom Odege also appealed to top government security officials to help in securing the release of the 36 fishermen from Migori County, further challenging the East African community countries to get long lasting solutions to border issues.

Mr. Odege said harassment meted against Kenyans in Lake Victoria is watering down the good relationship which East African countries have enjoyed for a long time.

The incident has once again raised questions on the relationship between the two countries.

When will this fight between Kenya and Tanzania end? common wanainchi are suffering

Kenya and Tanzania have been wrangling over a number of products, the latest being Kenyan-made confectioneries after rejecting certificates of origin issued by the Kenya Revenue Authority (KRA).