The hope of the family of the brutally murdered Monica Kimani is starting to fade away. The other key suspect who they thought they will help solve the murder case and bring perpetrators to justice is set walking home.

Jennings Orlando Odhiambo , the Recce Squad officer and a key suspect linked to the murder of 28-year-old Monica Nyawira Kimani, has been released.This was after the chief Investigating Officer Maxwell Otieno dropped the application to detain him.

Jennings who was appearing before Senior Principal Magistrate Stella Atambo was however directed to report to the Directorate of Criminal Investigations (DCI) on Wednesdays every week for a period of 2 months.

According to the Prosecution, the suspect will be treated as State Witness once the investigations are complete.

Jennings was arrested in Nairobi on Thursday October 18,2018 and arraigned before Resident Magistrate Justus Kituku.Police had been given 14 days to detain him as investigations continued.

In the much publicized case involving Citizen TV journalist Jacque Maribe and her fiance Joseph Irungu alias ‘Jowie’, the suspect is alleged to have been with the 1st accused, Irungu, on the night of the incident.

Irungu and Maribe have since been charged with the murder of Monica Kimani whose body was found at her Kilimani apartment on September 19,2018.

The two pleaded not guilty 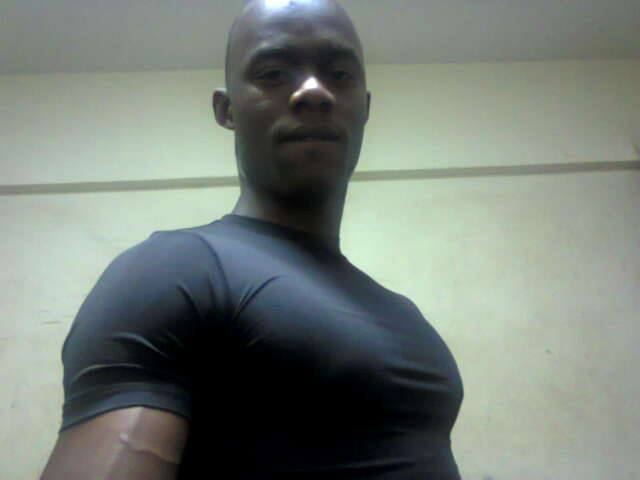 The matter is set for hearing on January 7, 2019. This means if Jowie plea for bail will be granted the police will have nothing left in their  remand , while the office of the prosecution will have tough calls to make to serve justice to the family of the late Monica Kimani.

DO YOU THINK MONICA’S FAMILY WILL GET JUSTICE?