A number of local blogs that linked the celebrated Citizen TV news anchor to a love affair with a governor attracted her detailed response, forcing her to give a recount of her journey to fame.

Joey Muthengi, during the weekend, took it to social media, throwing a cold chide at rumours that she has been dating a governor, who many linked to her success story. 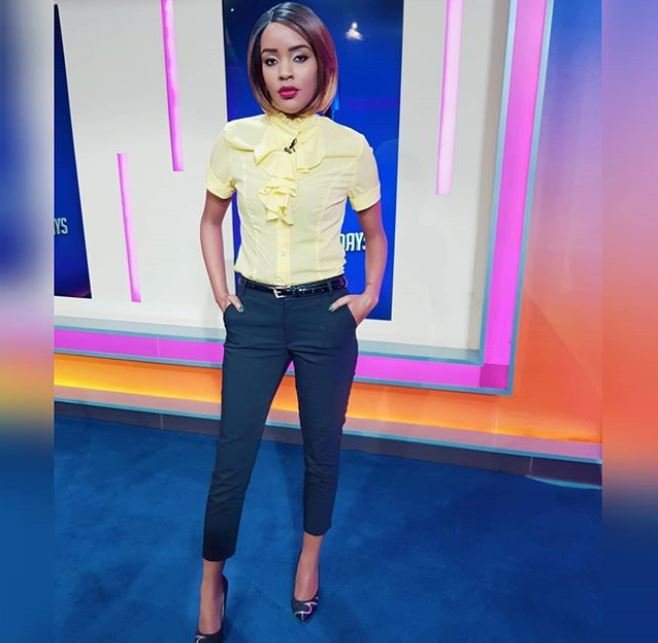 Muthengi, through a post on her Instagram page, dismissed the claims saying they were aimed at ruining her reputation as she strives to grow her career in the media industry.

She stated that she’s appalled by the fact that no one was concerned about her career struggles since 2009 when she was a job seeker, only for smear writers to depict her in bad light as she nears the peak of her career.

“The tarnishing of my name is not fair. At all. I’m always happy to clear the air. Just ask. Jesus still loves you though..amidst all the chaos,” she wrote on Instagram, adding she’s never and would not date “old men for profits.”

She went on to clarify that the accusations of her dating a governor had emerged from a joke during a segment of her radio show.

“So let me end this here. Don’t judge people. I’m blessed. And I’m forever grateful. I’m not dating a Governor. It was a joke that started on my show. I work as hard now as I did the day when I had nothing,” held Joey.

Her response to the claims caught controversial singer Akothe’s eye. In her comments, Akothe asked Joey to keep it as real as possible, urging her to “date everyone you want and feel like dating, and if they complain date them too.”

Akothe, in her appeal to the journalist, bashed the blogs for being so concerned and focussing on other people’s lives but had no progress stories to tell. 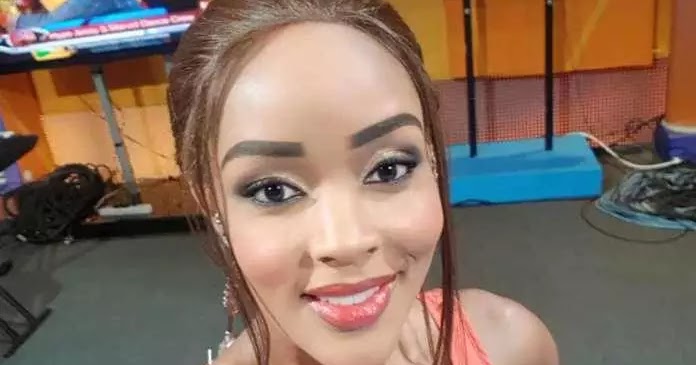