Ichuni Ward MCA Gekonge Mirieri gesture to KCPE candidates ended up causing confusion after it emerged that he had sent a condolence card to the students. 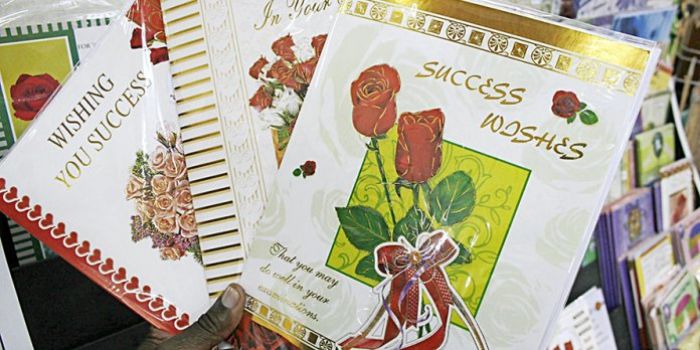 According to reports, the politician sent the message conveying his sympathy to the candidates at Bogeche Primary School instead of best wishes.

The card read, “We are deeply sorry for the loss. Please accept our heartfelt sympathies for your loss. Our thoughts are with your family during this difficult times.”

In response to the mishap, Mirieri, a former teacher, pointed an accusing finger to his political opponents who replaced his success cards in a bid to malign his image.

“I couldn’t do that my friend, that is the work of people, some of them are former competitors,” he was quoted by the Nation.

He further urged investigations into the incident calling for arrests and the prosecution of those behind it.

According to a teacher at the school, the card was opened on Monday during the rehearsals.

“We got many other cards but as usual, we gave Mheshimiwa’s card some preference only to realise it was a condolence card,” the teacher told the publication.

Parents at the school expressed their displeasure with the politicians’ action. 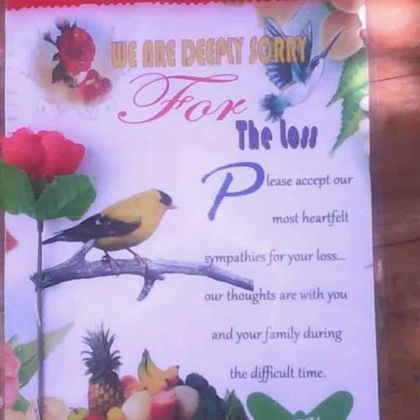 “How can an elected leader do such things to our children? This thing is unheard of and let him know that we are not happy with him,”  a parent, John Obegi stated.