Alcohol has thrown most people off the frame many times. This is a common trend in most places especially on Fridays. Since it is a weekend most people have an extra coin which they choose to spend by hanging out on different spots. 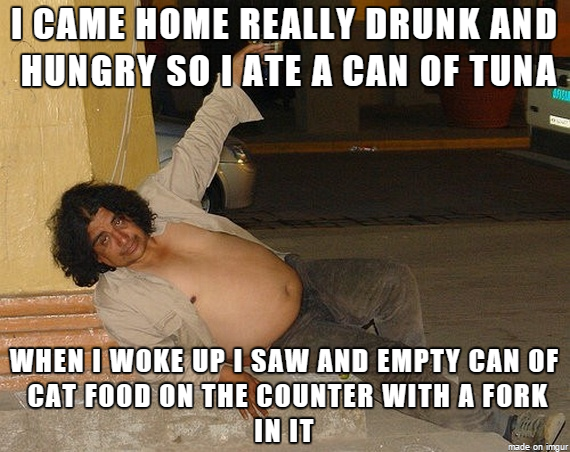 Most people end up drunk that they even forget themselves and start doing the unimaginable things.

Whoever gave this Maasai beer will go straight to hell….. pic.twitter.com/RX1ghMEeml

The incidents of people getting drunk in Kenya were rampant that the government decided to put some measures to curb this behavior.Apart from a members’ club, which is licensed to sell alcohol round the clock, the law will require that ordinary pubs remain faithful to the Mututho hours – 5pm to 11pm.

Although the rules were deemed as tough and could impact negative on the economy it has it benefits too.

In urban centers, it is notable that many hours have been spent in bars any time that people are not at work. Incidentally, cultural studies decry the Africans’ concept of ‘killing time’ compared to the West where time is spent (seemingly wisely). In the process of killing time, overindulgence in alcohol consumption has led to increased stress and poor productivity in many workplace situations.

Further, many lives have continually been lost through drunken driving. Moreover, incidences of stress driven diseases such as high blood pressure, strokes and heart attacks have been reported to be on the increase.

Evidently therefore, it may not be insensitive for the authorities to use legal means as encouragement of or even enforcement of a more sober and healthier society.
The move also helped root out illegal brew that was killing many people and even to some extent rendered some people blind.