Telkom Kenya has announced plans to send home 500 employees under a redundancy plan.

In a statement to newsrooms, the company says it has issued a thirty day notice to the Labour Ministry.

This means that the staff will exit the company by end of November.

Two weeks ago, in an interview with Citizen Television, the company denied any plans for retrenchment.

“Our engagement with Mckinsey is purely on how to improve our performance and market. Nothing about letting go of staff,” CEO Aldo Mareuse insisted

At the time, Citizen TV was privy to an audit report from consulting firm McKinsey Kenya, that recommended the retrenchment.

On Friday, however, the company said the pending layoffs are aimed at propelling it to the number two spot in the mobile telephone industry. 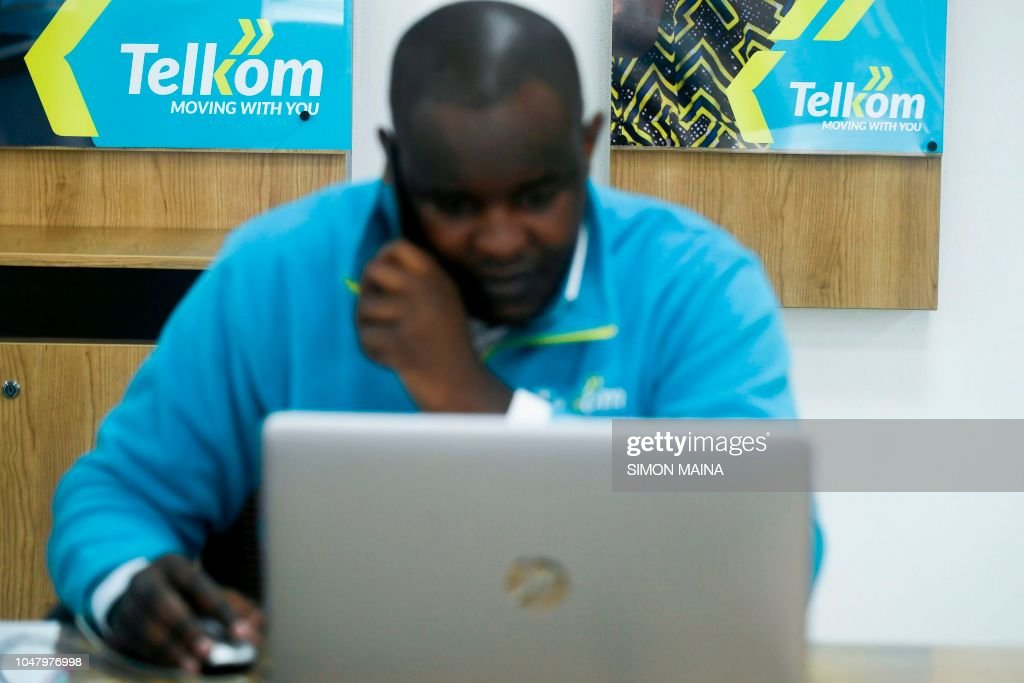 “This requires Telkom to restructure its business, and as a result, this will impact the current and long-term needs of its workforce,” the statement reads.

Telkom is 60 per cent owned by Helios Investment Partners, with the remaining stake held by the Government of Kenya.