For the first time since his arrest and detention early last month, embattled Migori Governor Okoth Obado has issued a statement from his Lavington home in Nairobi.

Mr Obado thanked the High Court ” for listening to my request to grant me bail”.

“This has given me an opportunity to effectively work for the people of Migori as their governor. I promise to respect the court and abide by the conditions it set,” he said on Friday.

Mr Obado urged leaders, regardless of their political or ethnic affiliations, to embrace peace and unity “so that as a family we steer forward the development agenda of our county.”

He thanked Migori residents, MCAs, county staff, his supporters, legal team, friends and “my family for standing with me during this trying moment”. 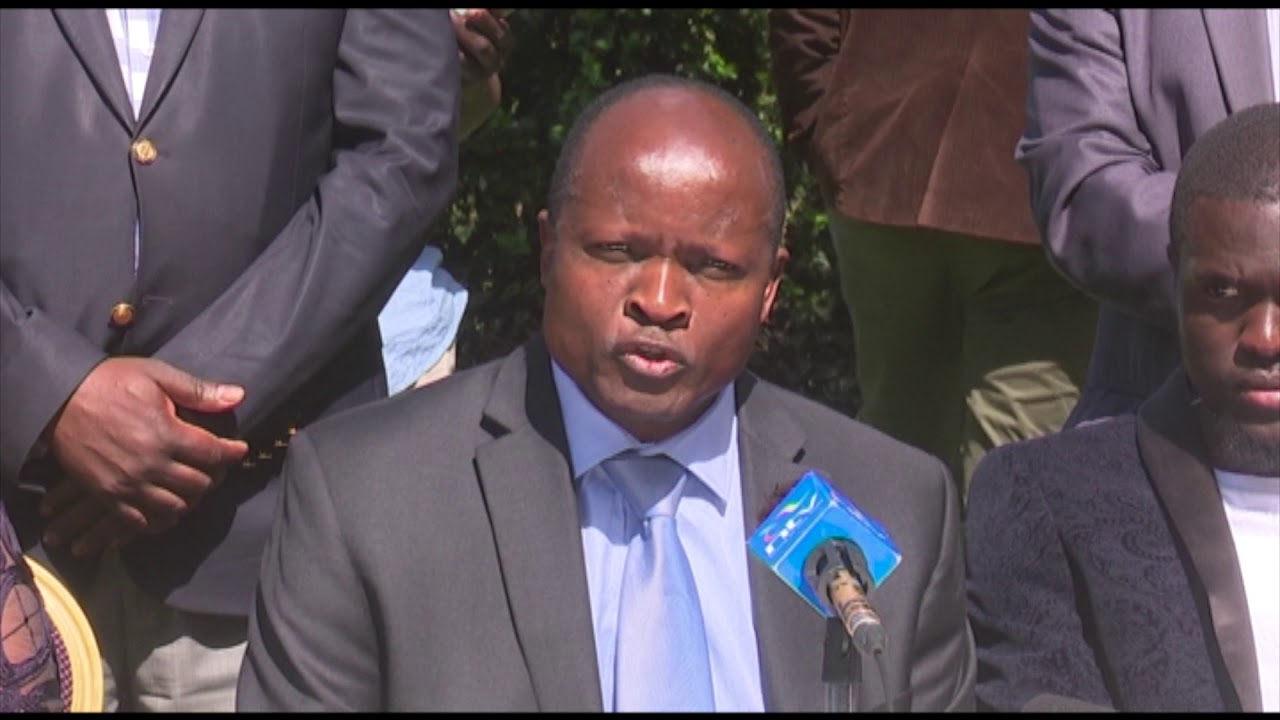 Mr Obado was freed on bail on Thursday evening. The governor is out on a Sh5 million bail but he cannot go to his palatial home in Rapogi because it is outside the 20-kilometre radius Justice Jessie Lessit said he should not breach lest he is taken back to the remand prison.

Justice Lessit on Wednesday ruled that Mr Obado is entitled to bond as none of the evidence and witnesses have directly linked him to the murder of Rongo University Sharon Otieno.

Another challenge the county chief will be facing is accessing his county without violating the court order. Nearly all the roads to and from Kisumu airport pass through Homa Bay County.

The only way he can avoid a breach is to fly to his Migori Town rented home in a chopper.

Sources within his legal team, however, said they were contemplating to appeal some of the conditions imposed by the court.

“They are impractical and will only provide avenues for Mr Obado to be remanded immediately. We are still consulting but appeal is inevitable,” said the source.

” This is like another remand prison life, away from Industrial Area,” he added.