A little-known NGO has poked holes on the ongoing investigations into the murder of Monica Kimani on the night of September 20.

In an affidavit filed at the High Court on, Empowering Africa through Media accuses the prosecution of laxity and failing to record a statement from the prime suspect Joseph Irungu, 25 days after his arrest.

It says those who were with TV journalist Jacque Maribe (the second accused) on the night Monica was murdered have also never been summoned to give their statements, including Governor Mike Sonko who even posted pictures posing with Maribe after an interview on Citizen TV the same night. “The Director of Criminal Investigations is yet to summon and record statements from the people that the (Jacque Maribe) was in the company of on the night of the murder including governor Mike Mbuvi Sonko who was with her and others at an entertainment joint in Nairobi,” the NGO’s chairperson Josiah Murigu stated.

Murigu further wonders why the prosecution has not acquired CCTV footage from two entertainment joints where Maribe was at the night of the murder. 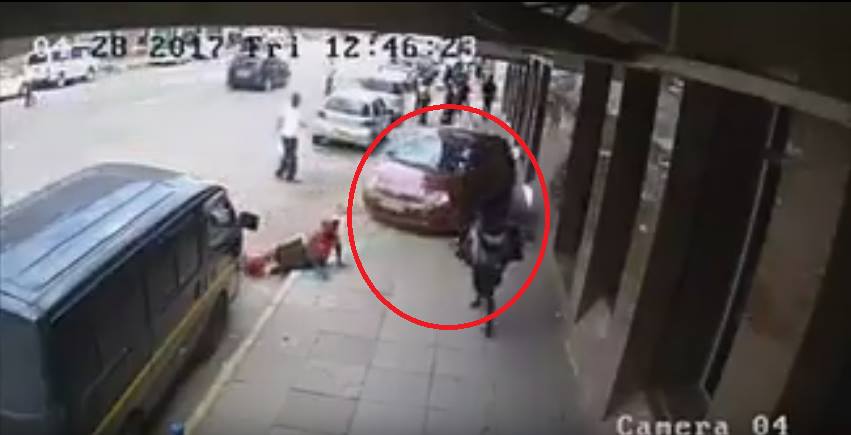 Murigu says if the obvious cannot be done it is clear that the complicated will not be done. On Friday, a GSU officer was arrested in relation to the same murder. The Recce Squad officer told police that Joseph Irungu went to the slain woman’s house.

Jennings Orlando said he did not accompany Irungu, aka Jowie, to Monica’s house.

Police are contemplating using him as a state witness. Orlando had initially denied any knowledge of the incident but changed his position at the weekend.